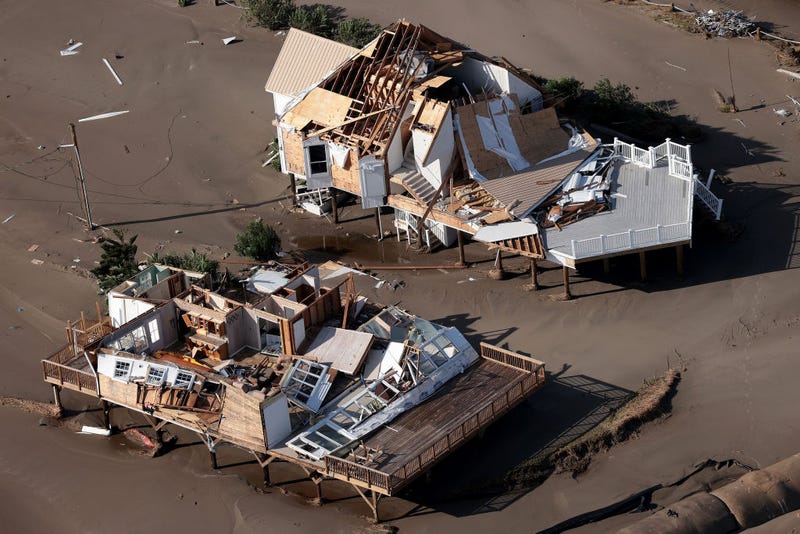 After being battered by a quartet of hurricanes over the past two years that did damage that was both extensive and expensive, Louisiana homeowners often found themselves jumping through hoops to reap the benefits of their homeowners’ insurance coverage.

The gauntlet continues in 2022 with many of those insurance companies having pulled out of the state completely due to hemorrhaging cash thanks to the payouts for those damages, leaving residents of the state scrambling to find new coverage before this year’s batch of potentially-costly weather arrives.

“For perspective, [Hurricanes] Laura, Delta, Zeta and Ida [combined] will result in payments that have already been made and are reserved to be paid of $23 billion,” Louisiana Insurance Commissioner Jim Donelon told Newell Normand on WWL Radio. “[Hurricane] Katrina, without flood, paid policyholders in our state $23 billion 15 years ago.”

Donelon outlined how Louisiana compensated for the exodus of major insurance companies in the wake of Katrina in 2006 and how this time it was the continued accumulation of claims that forced some to pull out of the Pelican State rather than one major event.

“We, more successfully I dare say than any other coastal state, replaced those exiting major national carriers with 30 small regional companies that replaced them and provided competition that actually kept our rates down for the five years before this year to 1% per year rate increases on a statewide basis,” Donelon said. “And they provided that coverage by reinsuring themselves up to their chins.

“Unfortunately, four of those companies did not adequately reinsure themselves,” he continued. “Would have been fine with Laura, Delta and Zeta, but Ida broke their backs.”

Options remain in play though for Louisianians needing to replace insurers who removed themselves from the state marketplace. Anyone who can’t get coverage from a private company still has the opportunity to get a Louisiana Citizens’ policy. 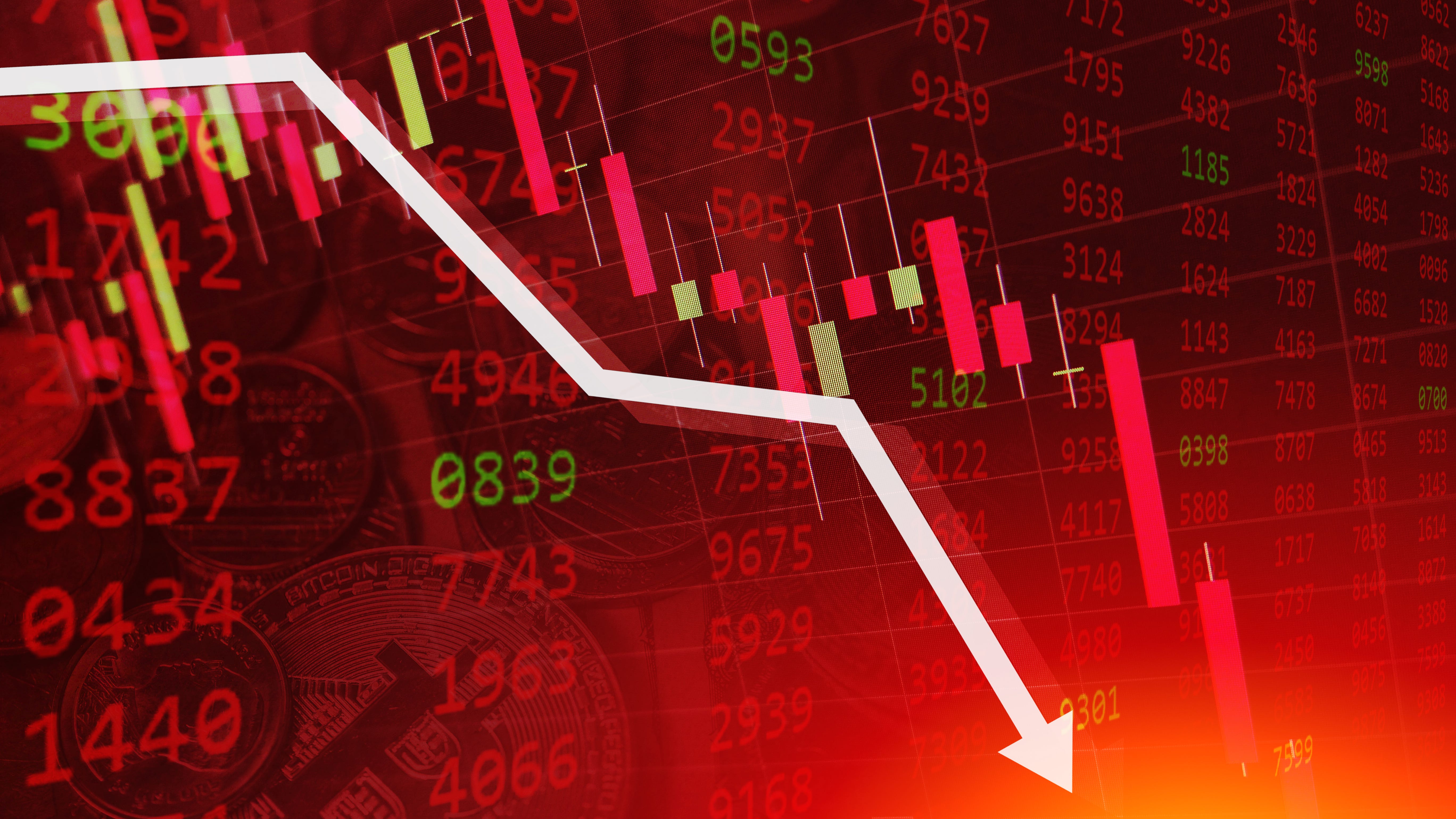