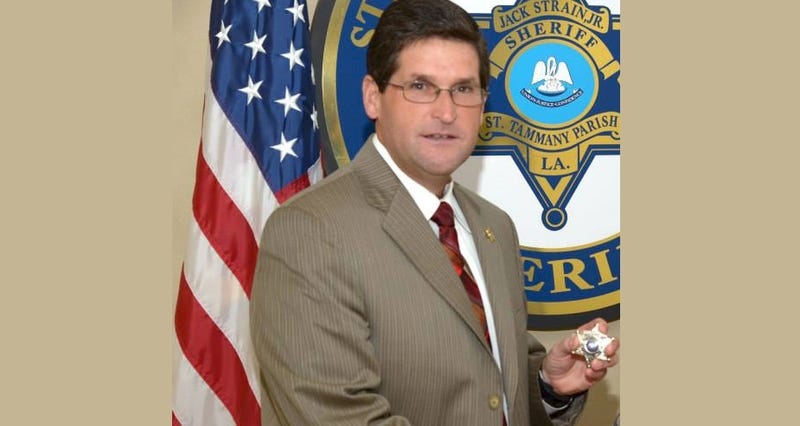 Twelve jurors have been selected. The jury, made up of six men and six women, were sworn in Tuesday afternoon after prosecutors with the district attorney’s office and Strain’s defense attorneys were given the chance to question three panels of potential jurors. 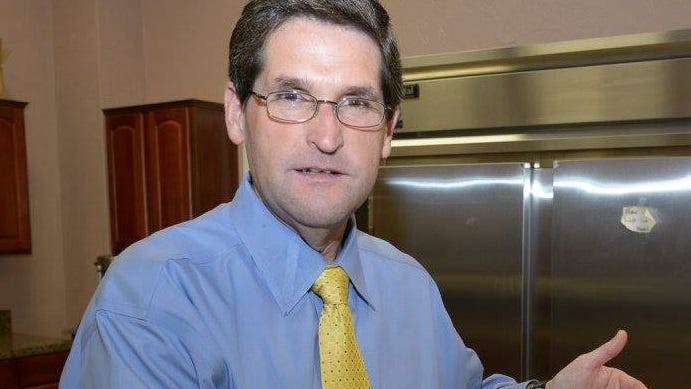 “We want to make sure everyone is starting with a blank slate,” said Strain’s defense attorney Bill Gibbons.

Strain was sheriff in St. Tammany Parish until 2015.

Opening arguments began this morning. Strain faces eight counts of sex crimes involving a juvenile. He faces life in prison if convicted. Strain also faces charges in a federal investigation for his role in a prisoner work-release program.