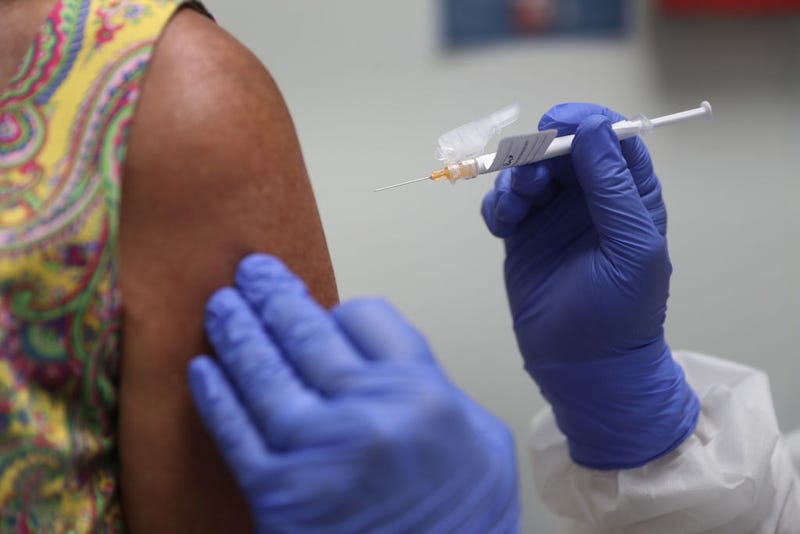 Appearing on the Newell Normand Show on WWL Radio, Louisiana State Health Officer Dr. Joe Kanter was asked about a recent poll that showed an increase in vaccination hesitancy among the unvaccinated that was linked to President Joe Biden’s recent slate of new COVID-related mandates.

Kanter didn’t mince words, asking the listeners to put the politics aside and get the shot.

“I think it’s easy to get caught up in the political side of it, but the more important side is should you get vaccinated, and you should,” Kanter said. “Whether or not you have to, or whether or not this is going to get overturned or however the rules they issue are going to play out, I don’t think people should get distracted by that. Louisiana’s vaccination numbers have continued to rise throughout the Delta surge, according to Google’s vaccination tracker.
As of Friday, September 17, over half the state’s population has now gotten at least one dose of the COVID vaccine – 50.9%.

Less than half of Louisianians though are fully vaccinated at 44.0%. That ties the Pelican State with Tennessee for ninth-from-the-bottom among all American states and territories. West Virginia ranks last at 40.1%.
Vermont is tops at 68.8%.