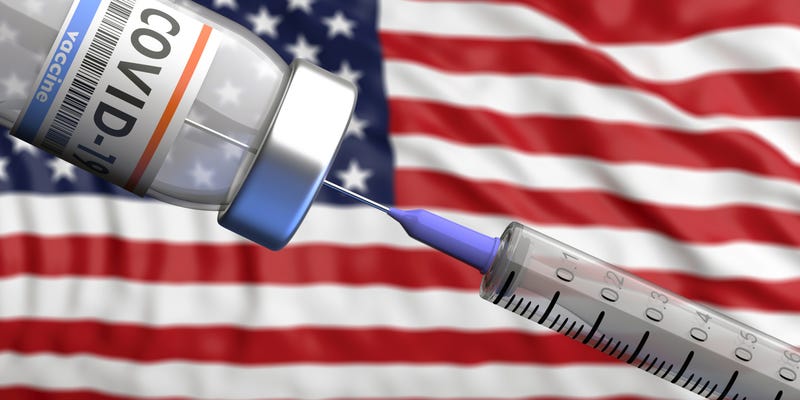 The data shows the state’s COVID numbers have finally returned to the mid-summer plateau that was experienced before the Delta variant took off. This definitive end to the Delta surge played a major role in Governor John Bel Edwards’ decision to lift the statewide indoor mask mandate starting Wednesday.

State Health Officer Dr. Joe Kanter said only 323 people remain hospitalized with COVID after the state peaked at 3,022 in mid-August.

“We have essentially recovered the losses we experienced during the surge in terms of the number of people getting sick and hospitalizations,” said Kanter. “All of that is very, very encouraging.”

Kanter said some key metrics have dropped precipitously over the last two months.

At one point Louisiana was the epicenter of America’s Delta outbreak. Now? We’re doing better than most states when it comes to COVID.