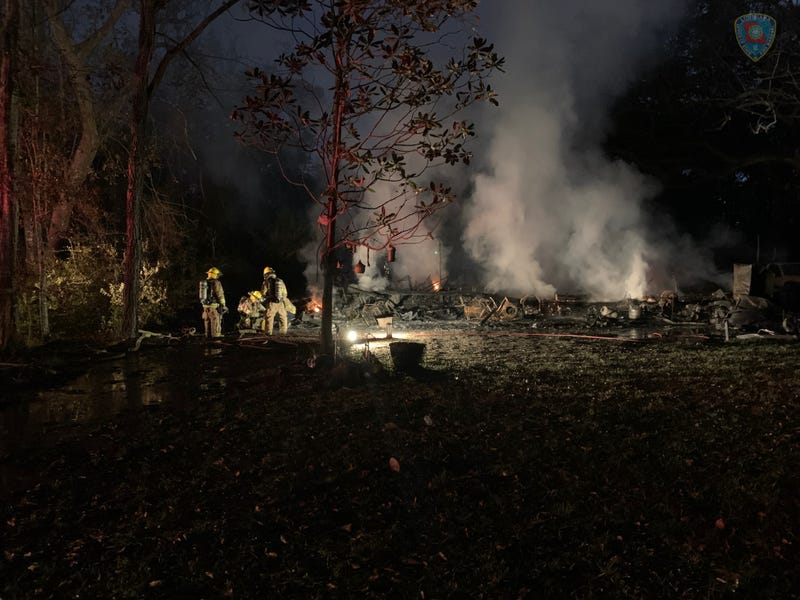 A Lacombe man has died in a house fire in St. Tammany Parish on Tuesday.

The Louisiana Office of State Fire Marshal says it started at about 3:15 a.m. at a home in the 27000 block of Washington Street in Lacombe.

The state fire department say when fire crews arrived, they found one person had safely escaped the fire but a man went back into the fire to save pet dogs trapped inside. The man never came back out of the fire.

Fisher was pulled from the fire and taken to the burn unit at University Medical Center in New Orleans where he died from his injuries. The home reportedly did not have working smoke detectors. The condition of the pets is unknown at this time. The fire is under investigation.