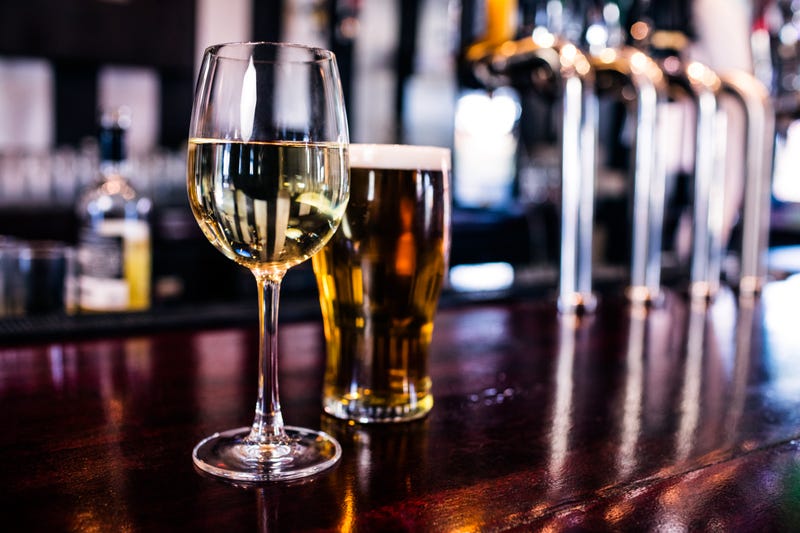 State alcohol regulators issued an emergency suspension of the liquor license of Reggie's Bar in Baton Rouge. Authorities say 19-year-old Madison Brooks of Covington was drinking there before she was raped, dropped off in a subdivision, and fatally hit by a car.

The suspension is "due to the seriousness of the allegations and the potential threat to public safety," said Alcohol and Tobacco Control commissioner Ernest Legier.

Three men and a teenager are in custody in connection with the death.

Kaivon Washington, Cason Carver, Everette Lee, and a 17-year-old were all booked on charges of rape or principal to rape. According to arrest documents, Brooks left Reggie's Bar with them and had sex with the 17-year-old and Washington in Carver's car.

Brooks' blood-alcohol content was 0.319, far beyond the level for legal intoxication. Louisiana law says someone who is intoxicated does not have the mental capacity to consent to sex.

Of the five people involved in the case, only Lee, 28, is old enough to legally buy and consume alcohol.