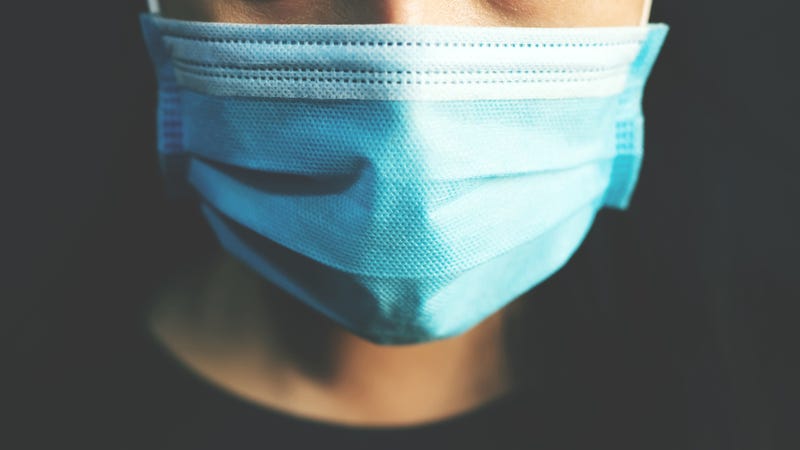 Louisiana moved into Phase Three COVID restrictions Wednesday but state health officials warned that doesn’t mean the pandemic is over.

Our neighbors in Mississippi and Texas dropped their mask mandates but State Health Officer Dr. Joe Kanter said we won’t be doing the same.

“We are not out of the woods by any means and people need to realize that as we have been saying very clearly throughout the entirety of this pandemic there remains risk and there remains reasons for people to remain vigilant,” said Kanter.

Under Phase Three most businesses can move to 75 percent capacity in Louisiana but social distancing and mask-wearing are still mandatory.

The December/January spike was the largest the state ever experienced but since then Louisiana has experienced an over 50-day positive trend in lower numbers. Despite that progress, the state has never dropped below 500 COVID-related hospitalizations. As of Wednesday 588 patients remain hospitalized.

Kanter said the plan moving forward is to ramp up the vaccination campaign fast enough to offset the rapidly growing number of variant cases.

“As our numbers are going down we know the variants are increasing, they are increasing across the country and in Louisiana,” said Kanter who added the UK variant, which is more contagious and believed to be more deadly, is expected to be the dominant strain in Louisiana sometime this month.