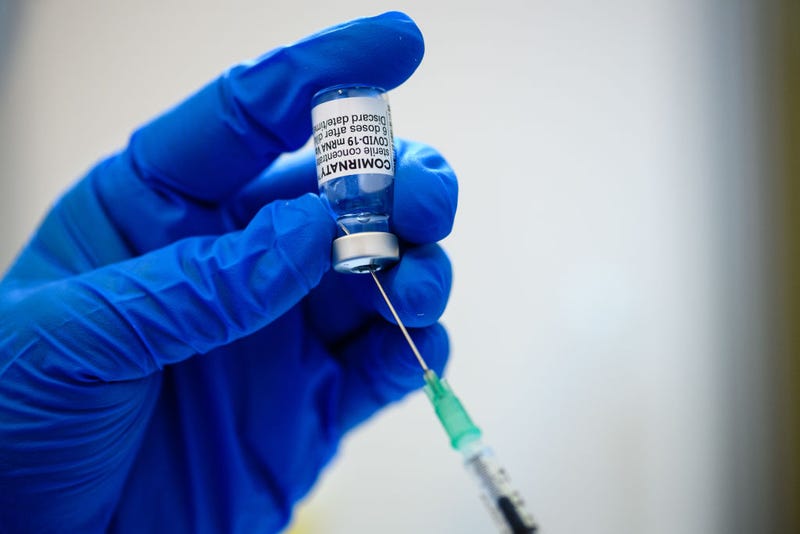 Louisiana State Health Officer Dr. Joe Kanter says, because the bayou region was hit so hard by this latest wave of the coronavirus, it has become something of a test case for the rest of the country, and the results are troubling scientists and researchers at the federal level.

“The federal team is looking at what happened here with the Delta surge, realizing that that is going to make its way to the rest of the country – which it’s doing now – and being very worried about that and trying to pull out all the stops and get ahead of it,” Kanter told WWL Radio. “There’s no question in my mind that that’s what’s motivating it.”

Kanter said that because the vaccination rate was so low in Louisiana, the virus had ample opportunity to spread, and that increased exposure led to more danger even for those who were already fully-vaccinated. 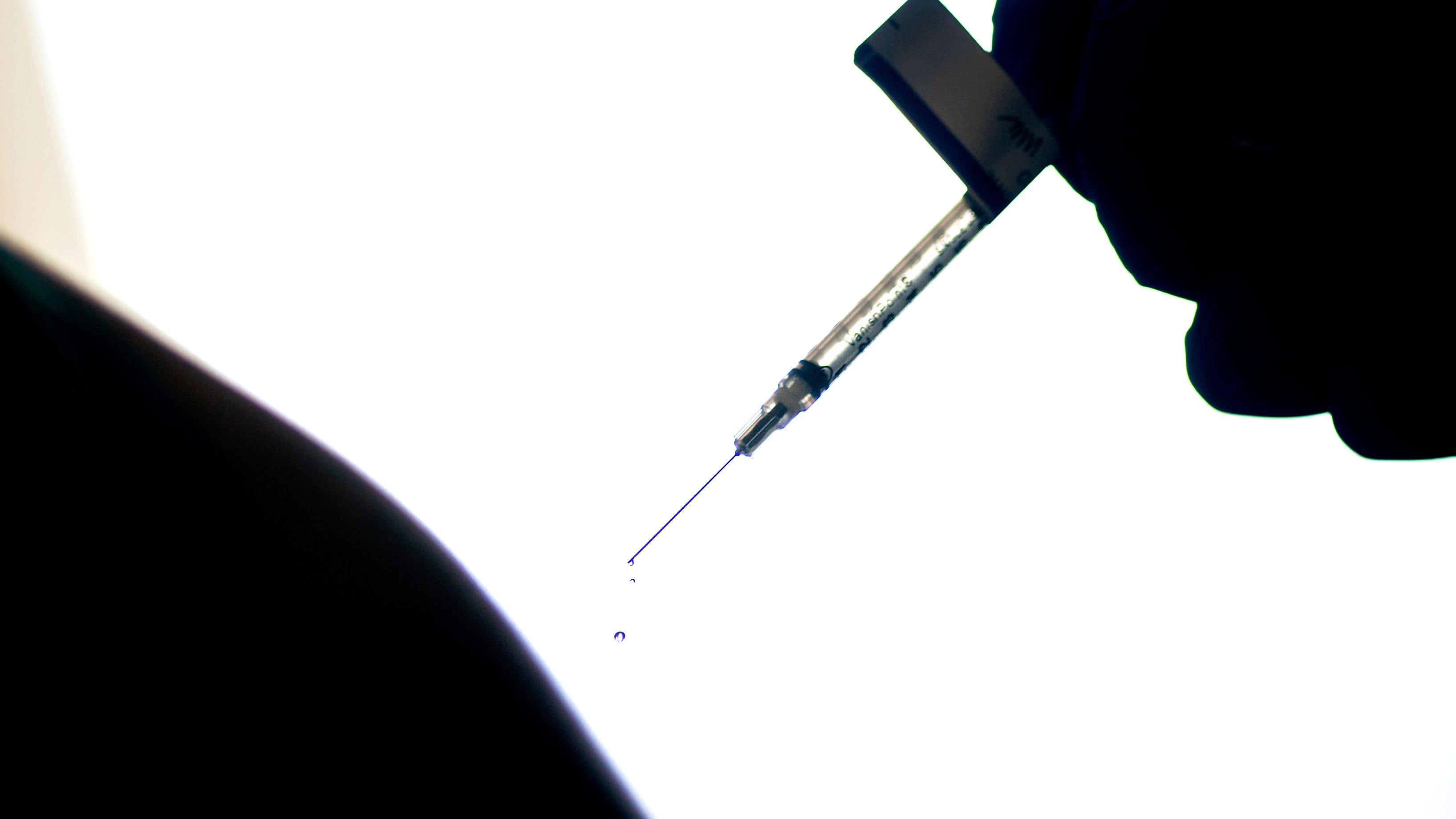 Kanter said one of the questions that still needs to be answered is whether receiving a booster would not just re-up a vaccinated patient’s possibly-waning immune response to COVID but also increase their risk of contracting some of the more rare but harmful side effects like myocardosis.

It’s a debate he expects will play out over the next few weeks as the Delta surge migrates from Louisiana to and other southern states to infect the rest of the U.S.