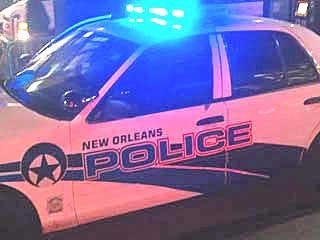 New Orleans Police say a man was robbed after mistakenly getting in an SUV.

"The victim entered a black SUV that was being driven by the suspect, which he thought was an Uber," according to the police log.

The report says that suspect drove him to an unknown location.

"The suspect... pointed a gun at him and took his cell phone and wallet."

The victim got out of the vehicle and walked to a gas station to call 911.

Police say it happened at 3:42am on St. Roch Ave. at N Claiborne Ave.