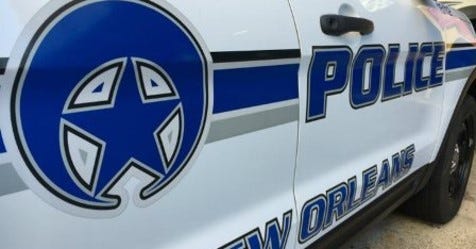 The New Orleans Police Department is investigating a homicide on the West Bank. It happened after 4 p.m. in the 2200 block of Cobblestone Lane.

About an hour later, NOPD was notified the victim had died.