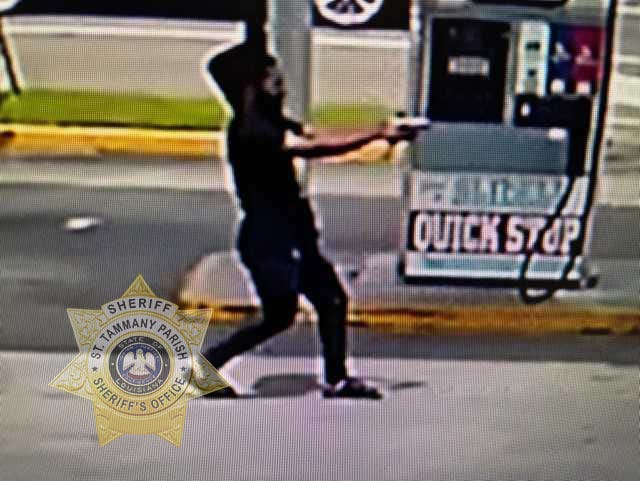 A man whom St. Tammany Parish Sheriff's Office investigators identify as Millionaire Forever Devine Route is wanted for a shooting that happened yesterday in the Slidell area.

Deputies responded to the shooting around 1:30 p.m., at a gas station near Gause Blvd. and Carroll Rd.

"Through the course of the investigation, STPSO detectives have learned Route targeted the victim as he pulled into the parking lot of the gas station," the sheriff's office said. "As the victim drove into the parking lot, Route exited his own vehicle and brandished a firearm. He fired several rounds at the victim's vehicle before fleeing the area in a white Nissan Altima."

"Route is described as a black male, 5 foot 9 inches tall and approximately 190 pounds," the sheriff's office said. "He has black hair and a beard." 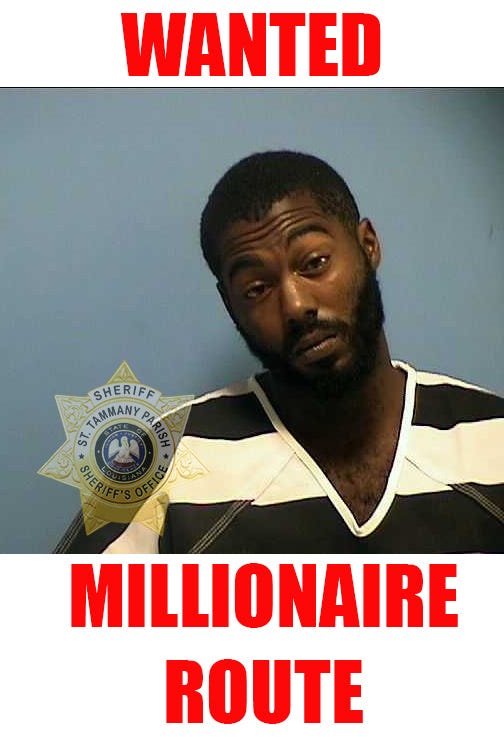 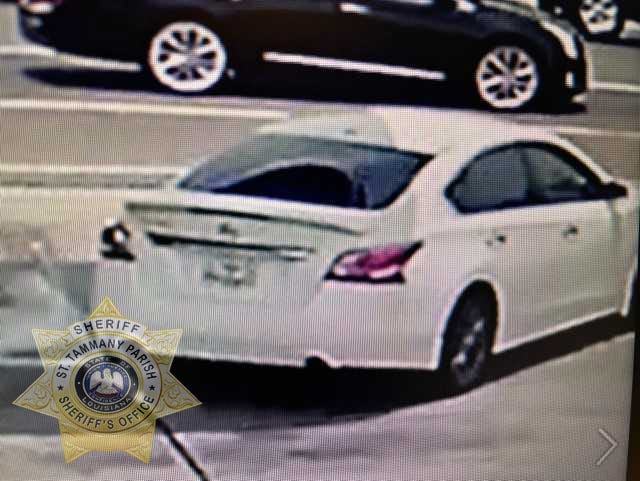 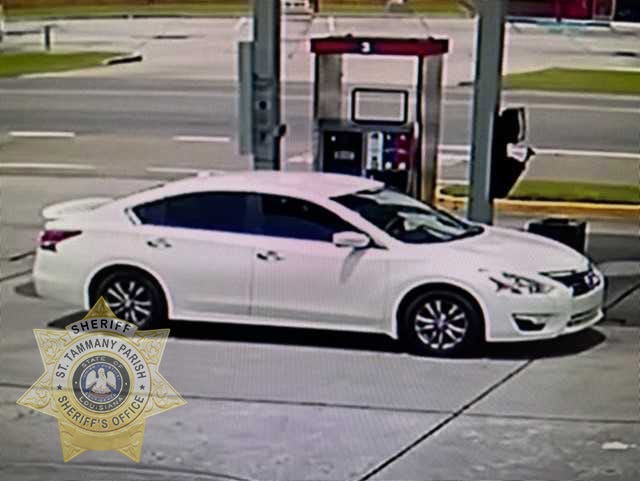