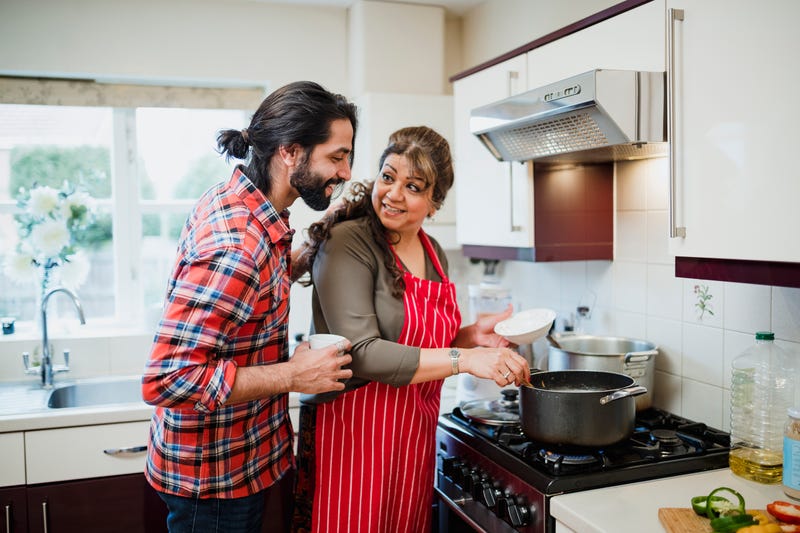 A new report says the New Orleans region scores high on the percentage of adults living with their parents. Whether a cultural phenomenon or just the reality of skyrocketing real estate and costs of living, more than ten-percent of people in the region live at home with mom and dad.

The report, from Namechk.com, says more than 94,000 people over the age of 25 are living with their parents.  WWL spoke with a professor with the School of Social Work at Tulane University about why the area ranks third in the nation.

"The Greater New Orleans area has strong connections with family," says Dr. Tonya Hansel.  "I think historically it was more common to have extended family living together."

When it comes to living with their parents, Hansel says it’s a growing trend and the report backs this up as since 2001, more and more young adults have been moving back home.   The Pew Research Center says the pandemic has dramatically caused an increase in the number of adult children living at home, which has been rising steadily since 2005.

Hansel says the stigma of moving back home has faded over the years:  "It can have financial benefits, it can also help increase the financial stability of a family by having adult children who are employed and working contributing to household expenses."

Of course moving back home with mom and dad does have some challenges.

"Some people might be doing it because they can't afford to live somewhere else, rather than an economic incentive to create savings," Hansel says.   "That's a really important distinguishing factor because if you can't afford a place to live, and your living environment isn't positive, that can have a very negative impact."

In 2001 a little more than 3% of young adults lived at home.  Ever since the Great Recession that number has been steadily rising.  The national average is now 7.8%.

"This is a shift in our economy for many different reasons, maybe it’s a divorce and we know that has certain economic impacts," Hansel says.  "So moving home, one of the adult children might have children of their own.  And that might be a good way to offset the expenses."