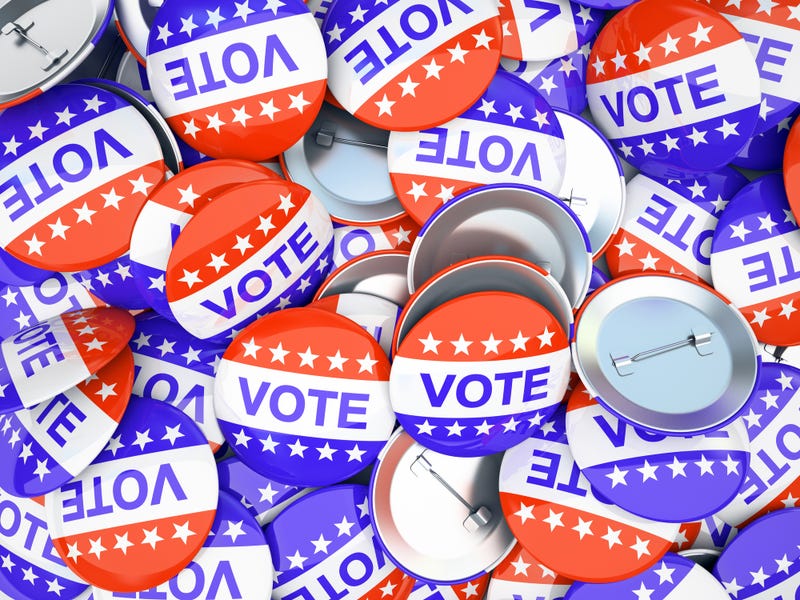 The New Orleans City Council today dropped its request for a temporary injunction against the Louisiana Secretary of State's Office, after the secretary conceded in court filings that parish registrars of voters can accept absentee ballots from voters at places other than the registrar's offices

The council said Secretary of State Kyle Ardoin acknowledged that in the past, the registrar has been able to accept ballots at early voting locations and nursing homes.

"Because those sites are places at which the Registrar conducts official operations during the election, she is deemed to be present in her official capacity for the acceptance of absentee ballots pursuant to La R.S. 18:1308 (B),"  according to the filing.

"What we thought was going to be an impactful and common sense move to have locations to drop off absentee ballots around the city has turned into a bizarre and head-scratching episode with the Secretary of State," said New Orleans City Council Vice-President Helen Moreno. "Fortunately, on behalf of voters we've achieved a win today with an admission that absentee ballots can be delivered to locations other than just the Registrar's Office."

Despite dropping the injunction request, the council is still asking the judge for a declaratory judgment in their favor:

"Where there is still dispute is that the Secretary believes that absentee ballots can only be hand-delivered to a location other than a registrar's office:

• If it's during early voting.
• Only at early voting locations and nursing homes.
• This is not stated in state law.
• If the "registrar is deemed to be present in her capacity" by setting up multiple locations she deems fit around the city, then she should be allowed to do so at any time up until the day before Election Day.

This is where the Council is asking the court to make perfectly clear in a declaratory judgment."