The website for the city of New Orleans says there will not be any Carnival parades in 2021.

"Parades of any kind will not be permitted this year because large gatherings have proven to be super spreader events of the COVID-19 virus," according to the Mardi Gras frequently asked questions page on the city's site.

It is unclear if this is the city's official position.

Just yesterday the mayor asked the public for input on how to best carry out Mardi Gras celebrations in 2021.

Reporters asked the mayor this morning if the web site was accurate.

A reporter explained, "On the city's web site, it says that no permits would be issued for Mardi Gras 2021."

"I want to be very clear, Mardi Gras 2021 is not canceled," Cantrell Director of Communications Beau Tidwell said. "It is going to look different. The mayor has been very consistent about saying that at every stage."

He stressed that the Carnival celebration will be unlike any ever seen before.

Tidwell called the statement on the website a clarification.  He said under current guidelines that limit gatherings to 250 people, there is no way to hold a parade.

He added, however, things could change in the coming months.

"We don't what the conditions are going to be in February... if there are tremendous positive developments, and we are able to ease the guidelines in a tremendous way, certainly we would like to see that happen."

Tidwell noted that they can make a "pretty educated guess" that things will not change enough in the next three months to allow for Mardi Gras Parades. 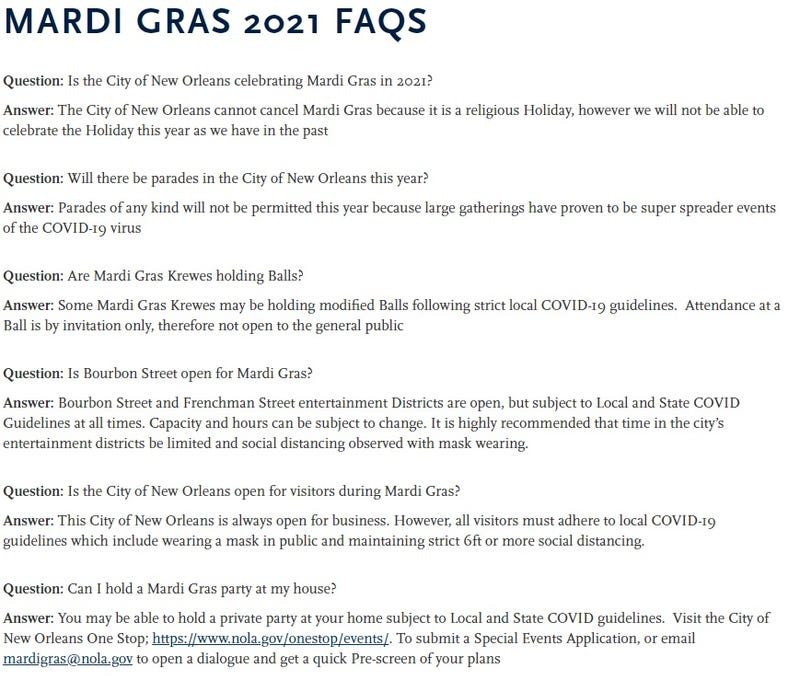 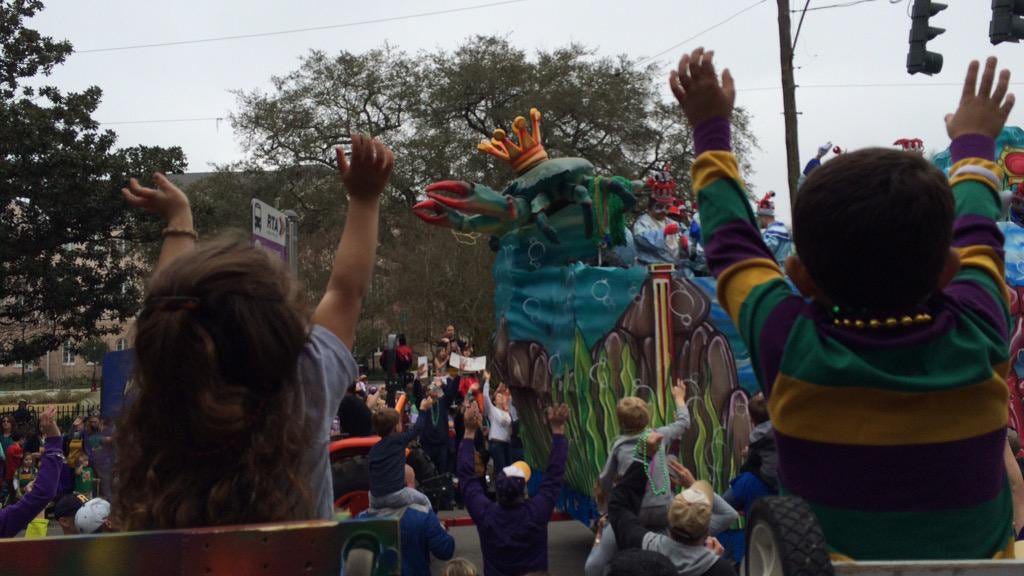