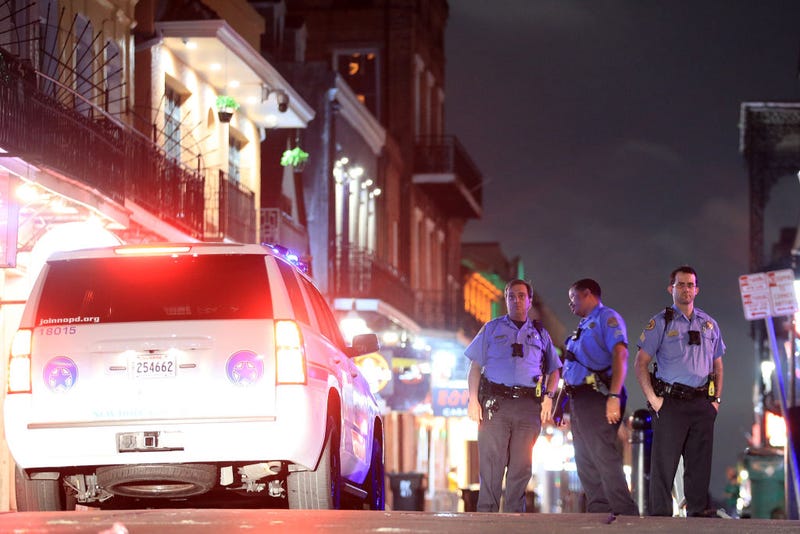 There’s a lot of concern about crime during the summer - historically, this time of year is always a challenge for law enforcement. The first and last two weeks of summer were four of the worst weeks of the entire year, at least while I served in the Jefferson Parish Sheriff's Office. The New Orleans Police Department has announced Operation Golden Eagle 2, their summer crime prevention plan. A big part of that plan is the transition to 12-hour shifts for officers. Donovan Livaccari, attorney for the Fraternal Order of Police in New Orleans, told me the switch is not as simple as one might think.

I’m curious if you've heard from your membership - where do they stand on 12 hour shifts?

There’s been quite a mixture of thoughts on the imposition of 12 hour shifts. I think that there's some apprehension at the moment as to how it will play out for officers.

Was this something that was expected by NOPD officers?

We were recommending a serious look at 10-hour shifts. As manpower numbers continue to drift down, I don’t think anybody is surprised by the move. NOPD Superintendent Shaun Ferguson says this is a pilot program. We'll see how it works over the next couple of months. We'll make a determination later as to whether it gets continued or not, but there are an awful lot of things to consider when it comes to whether you want 12-hour shifts or not.

I agree with the move to 12-hour shifts because I think it will provide more safety and security for your officers, more officers on the street, more backup. Also, I think it will be a driving force with the flight from the NOPD as much as pay, quite frankly. What are your thoughts?

There's always going to be problems that officers will have to adjust to in their personal and professional life with these longer shifts. There's been a manpower crisis for years and it has to be addressed. The NOPD is in a situation where we have to do something, and if that can’t be recruitment and hiring, then it has to be policies like this.

I've been critical of the Cantrell administration, city council and others - we need to have a “shock and awe” approach to crime, but first and foremost has to be the safety and security of the men and women of the NOPD.

The men and women who are currently employed by the New Orleans Police Department have to be the ones who are encouraging other people to join the NOPD moving forward. If they don't feel safe going to work, or if they feel their interests are not being heard, then they’re not going to make those recommendations.

These 12-hour shifts aren’t a long term solution to the crime and low police staffing for the city. That’s why we’ve got to be hiring new people. We need lateral hires so that we can put people to work right away. We need to act and act fast, and efficiently in order to make some kind of real headway moving forward.