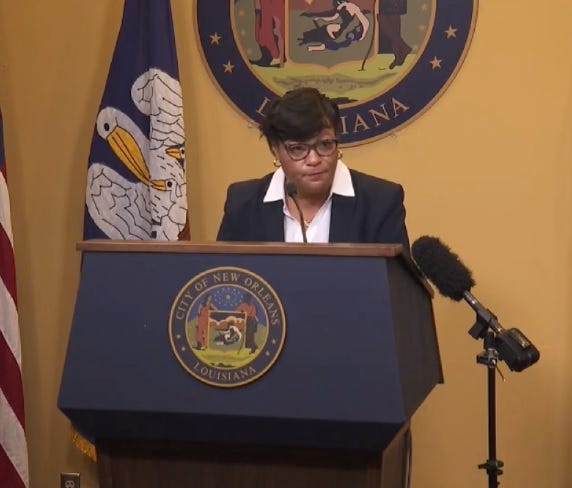 Last week, I interviewed WWL multimedia journalist Thanh Truong about his podcast that attempts to answer lingering questions about the state of the New Orleans Police Department. Truong spoke with former officers who only spent a few years with the NOPD, and some who were 15 and 20 years veterans. I spoke to Former NOPD Chief and now Professor of Practice of Criminal Justice Ronal Serpas to get his thoughts on what we heard from those former officers.

You had an opportunity to listen to the podcast. Your thoughts?

I think the thread that goes through these former officers is just despair. I can't think of a better word… it's despair. It could be that the Police Integrity Bureau is too tough, that supervisors have to nitpick, or it could be that the consent degree makes it difficult for officers to do their job, or lack of support by political leadership. There are a lot of different things going on at the same time and it's clearly taken an effect. 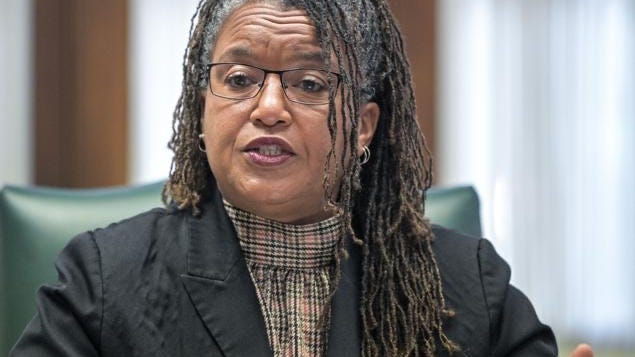 What was your reaction to the officers that didn’t fear the bad guys, but rather the rank standing behind them?

There are so many despairing points and you have all of them operating at the same time.

hundred square miles in a place that needs frequent policing… for those officers the boat is filling up with water faster than they can get the water out. And they can't steer.

Mayor LaToya Cantrell is trying to redefine herself at this point and says she’s become more focused on the officers' concerns. After she attended every district roll call meeting, I heard from NOPD officers that Cantrell did not accurately reflect what went on at those meetings. Is that what you’re hearing as well?

I'm hearing that on the nice side, but the ugly side is that she has waited until now for this to be a crisis in her mind. I heard from a lot of people that she might be a nice person, but as a leader, her showing up to these roll calls was a waste of time.

They're giving you goalposts and a play to run. Last week the mayor said the consent decree is making it unsafe for officers and they can’t do their jobs. Cantrell must be the first Democratic mayor in the history of the galaxy to say such a thing under a consent decree. Also, if you're the judge, how do you take that in? You're telling me the very thing that we've been overseeing for a decade that’s meant to make officers and the community safer is not working, and the solution is to stop it?