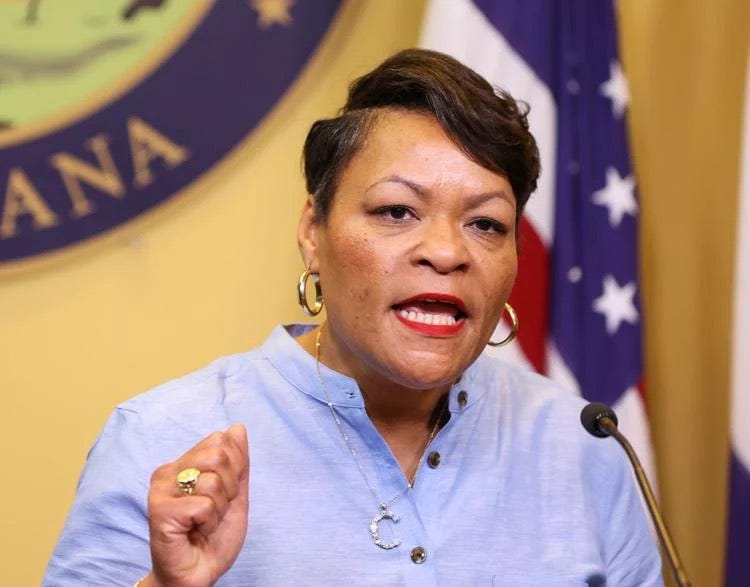 During a news conference in which she announced several policy changes at the New Orleans Police Department New Orleans Mayor LaToya Cantrell also
emphasized the lack of support from certain parts of the community. Mayor
Cantrell detailed the time she spent in the last week at attending roll calls,
speaking with officers and listening to their concerns. It comes after she canceled a trip to Asia amidst criticism that she was not spending enough time addressing the increasing rate of local crime and the diminishing number of NOPD officers. After announcing planned changes to uniform policies, timetables for promotions and also upgrades to vehicles and equipment, Mayor Cantrell and Police Superintendent Shaun Ferguson both touched on some factors contributing to low morale and the number of what they called officer “separations” from the NOPD. Those separations could be translated into officers leaving the department, often for other jobs in other parishes and municipalities.

“And last but not least, continue throughout this weekend, roll call after roll call to speak about the disrespect that they have seen, and they are feeling from our community, from our media, from our elected officials we really need to change the posture when it comes to our officers,” said Supt. Ferguson. 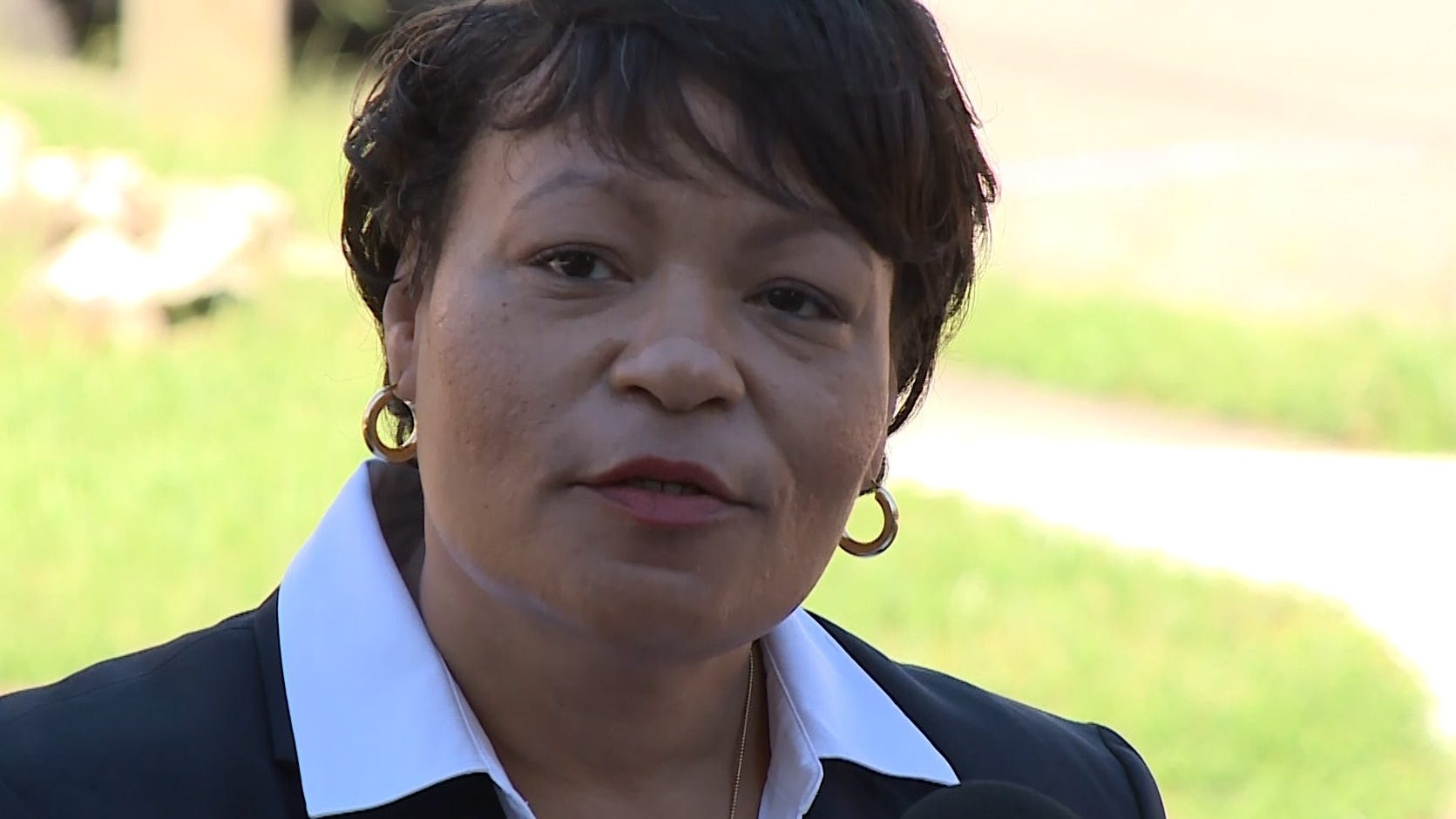 Newell Normand to Mayor Cantrell: “Just do your job”

Flanking Ferguson was Mayor Cantrell nodding her head in agreement. As
Ferguson was discussing how the “good” or “positive” stories about the NOPD and its officers aren’t being acknowledge quicker and more publicly, the mayor cut in.

“Absolutely, and they (officers) spoke about how the media, how you all, that
came out front and center, you can help us with that,” said Mayor Cantrell.

“And I’ll add to that. I recall the reward ceremonies that we’ve had,” Ferguson
said.

On the Newell Normand Show Thursday, Newell described the mayor’s comments as a form of chest pounding…the actions of a character like “Mighty Mouse” rushing in to save the NOPD from its current state, which some have labeled a full-blown crisis. He drew on his years as the sheriff of Jefferson Parish to explain why Cantrell and Ferguson’s blaming the media and even the public is troubling.

“I sat on the other side. And I had some of the same feelings, at different points of my career, but I understood the role they (media) played.  I had my differences; I sat down with them; we aired those grievances out.  We dealt with them.  But to go to the mic and talk about elected officials, who are making observations because they are getting pounded on by their constituency, because they want a safe place to live, work and raise their family…then blame them…then blame the media…then  blame individual citizens or civic leaders who are merely pointing out the obvious…is the single most incredulous, ignorant, stupid thing that I’ve ever heard cross the lips of a public official ever,” Normand said.

Newell says that what’s most troublesome is that Mayor Cantrell is attempting to use NOPD officers, who are upset, worn out and weary or fleeing the department, as shields for her inaction and incompetence. 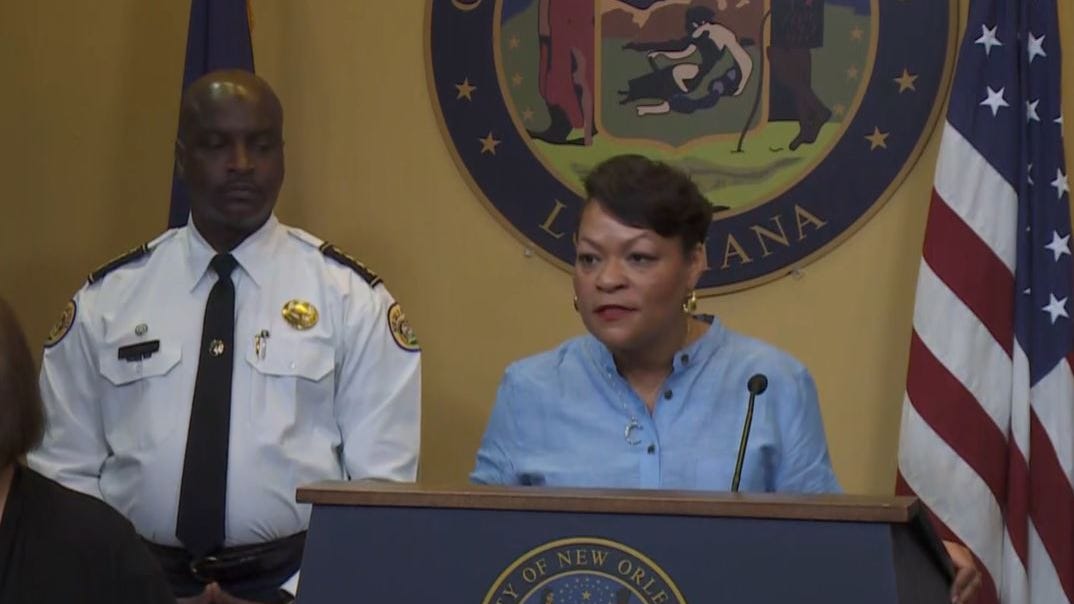 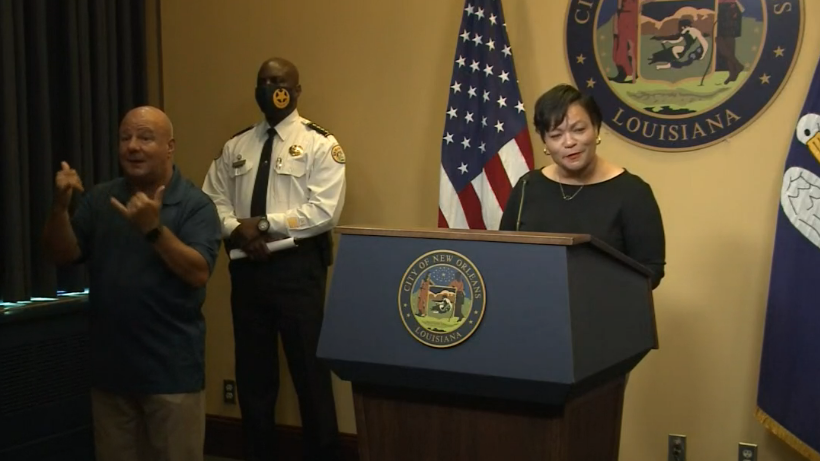 Cantrell to announce changes at NOPD after PANO interview on WWL 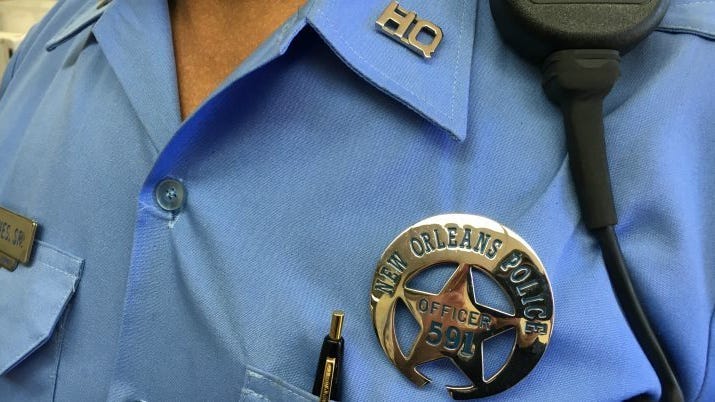