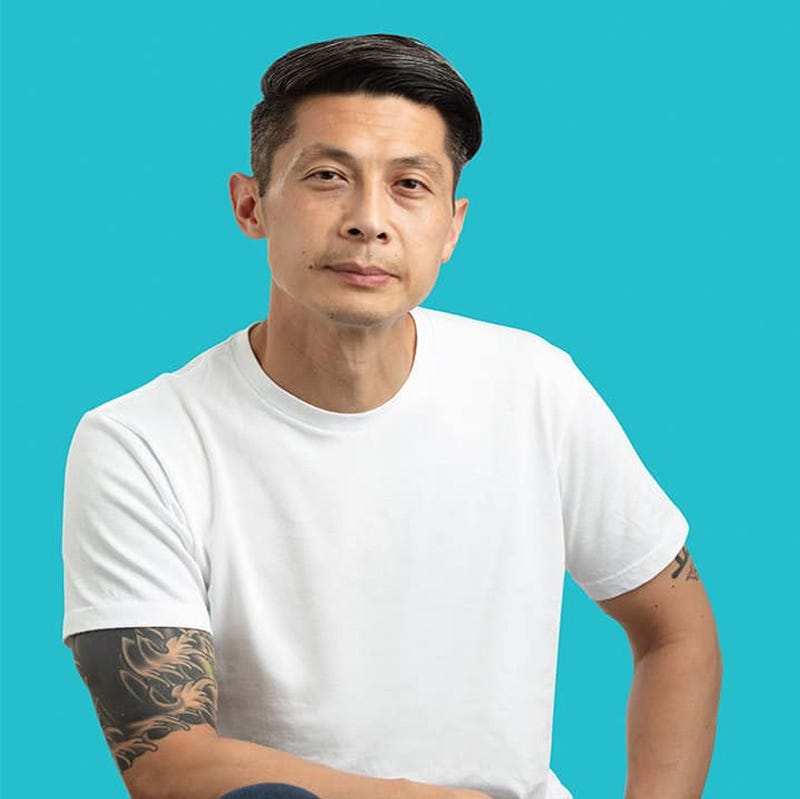 WWL is proud to welcome Thanh Truong to our news/digital team. Citizens across Greater New Orleans and Southeast Louisiana know Thanh Truong for years spent on WWL-TV as a primetime news anchor and reporter and previously as a correspondent for NBC News in the aftermath of hurricane Katrina.

Truong is a journalist’s journalist, who has all the accolades, respect and institutional knowledge to prove it.  But at heart, Thanh Truong is a storyteller.  He’s naturally curious…sincerely interested in people, their stories and the experiences that brought them there. That desire to dig deep and connect in an authentic way led Truong away from the television medium and into the digital world.

That’s why, in February of 2020, the WWL-TV anchorman walked away from the nightly news desk and set out to create his own path. And after more than two years as an independent journalist and podcaster, that journey led Thanh Truong to a set of familiar call-letters but an entirely different experience as he joins WWL Radio as a multi-media journalist.

“Not to be boxed into what television is was probably the most appealing aspect of the job for me,” Truong said. “I spent 20 years in television and doing that brand of journalism and reporting, but it also is an extremely formatted product that we put out as journalists in the TV profession.”

“I think what Audacy and WWL Radio are presenting is a new opportunity to tell stories in a different format,” he added.

Truong said launching a new and independent podcast, a project he and his wife started after leaving the anchor chair at WWL-TV, helped him fall in love with how free he could be to tell stories when there’s no visual component necessary...where the story, the creative, is limited only by your imagination.

“Generally speaking, in television when we didn’t have something to visually back something up, then we had to leave it out,” Truong said. “I think that’s really cheating the audience and really cheating the storyteller in telling a complete story. What I enjoy about the audio space and the digital space is that we can tell the story authentically without worrying about…do we have the right pictures to back it up?”

Of course, Truong had to pay the bills after he and his wife produced the first season of their true crime podcast, "New Orleans Unsolved," and to do that, he took a job working at a local loading dock.

“It really challenged me physically because I’m 45. I’m not a spring chicken anymore,” Truong said. “So it was really taxing work. I worked my butt off for five to six hours loading trucks, then I got off and started doing my other work. And it really got me back in touch with what reality is and definitely made me remember the times when my parents were working really tough jobs and manual labor jobs when they first got to the States.”

Truong and his family arrived in America as refugees from Vietnam after the fall of Saigon and after spending months in a refugee camp in Thailand when he was a young child, eventually settling in upstate New York.

“In many ways, it reconnected me to the essence of really who I am, at least in this country as a refugee, sort of bare-knuckling things to get things done,” Truong said.

So now, after spending the past couple of years sitting mostly on the sidelines of the broadcast news business, the award-winning journalist is ready to bring a renewed perspective to storytelling and the audio and video experience as the newest member of the news/digital team at WWL Radio.

“I think often reporters, whether it’s TV or print or whatever, get out of touch and disconnected from the people that we’re writing for,” Truong said as he reflected on a journalist’s duty to not only cover issues, but also their effect on the daily lives of average Americans. “Sometimes we just kind of approach it as an academic issue instead of a real-life practical challenge… so it was definitely a good learning experience, just reconnecting with the people we’re trying to reach and understanding how real those issues are.”