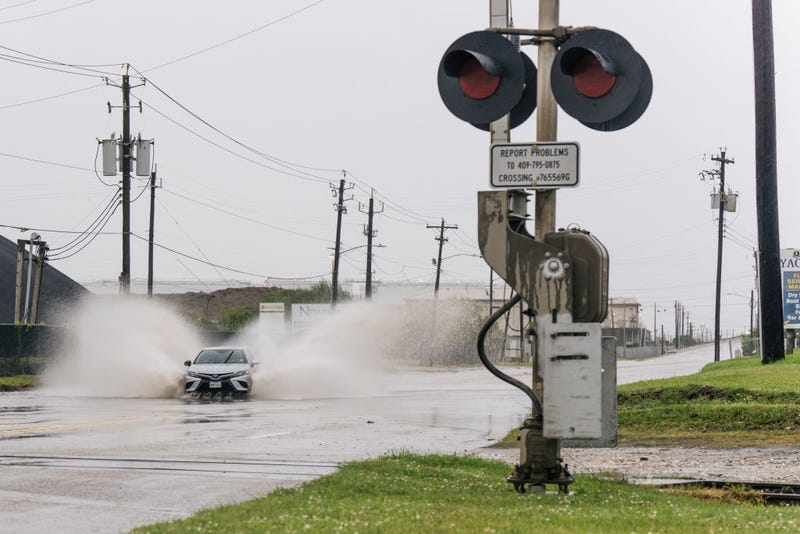 With residents across the state of Louisiana still trying to recover from the damage caused by Hurricane Ida, the appearance of Tropical Storm Nicholas in the Gulf of Mexico was an unwelcome sight.

But despite Nicholas victimizing some of the same areas hit hard by Ida, the effect wasn’t as bad as it could have been in most areas.

That goes for Jefferson Parish, according to Joe Valiente, the parish’s director of emergency management, who spoke with Newell Normand on WWL Radio.

Valiente said that the downpour caused by Nicholas had enough breaks that pumps in the parish were able to catch up, and no residences reported taking water.

“They were telling us anywhere from six to a potential 20 inches in a 12-hour period, so we were just prepared for anything,” Valiente said. “Fortunately it all fell on the low-end of the predictions, so we were very happy with that.”

The one exception is Grand Isle, where the toll taken by Ida remains extraordinarily great. 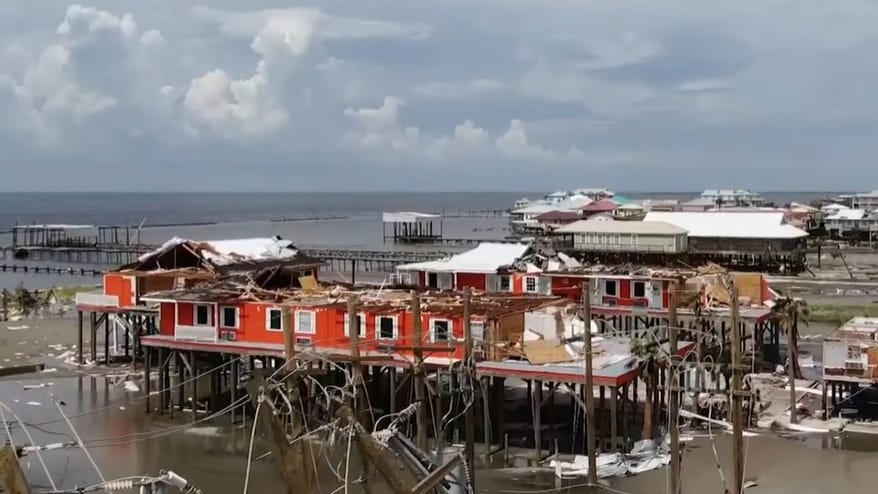 Valiente also offered a number of other updates regarding Jefferson Parish’s storm recovery.

Regarding pickup of storm debris, Valiente said 98 trucks are in use to help clean up the piles of debris that sit piled up at the curb in neighborhoods across the area and that they’ve already picked up 160,000 cubic yards of vegetative debris, meaning anything organic like tree branches, limbs, and stumps from trees that had to be cut down after the storm.

Jefferson Parish will continue picking up vegetative debris over the next 30 days, with trucks making multiple passes through neighborhoods.
After that, they will begin collecting non-vegetative debris, including roofing shingles and other home debris, a process Valiente said could take months and will also involve multiple passes.