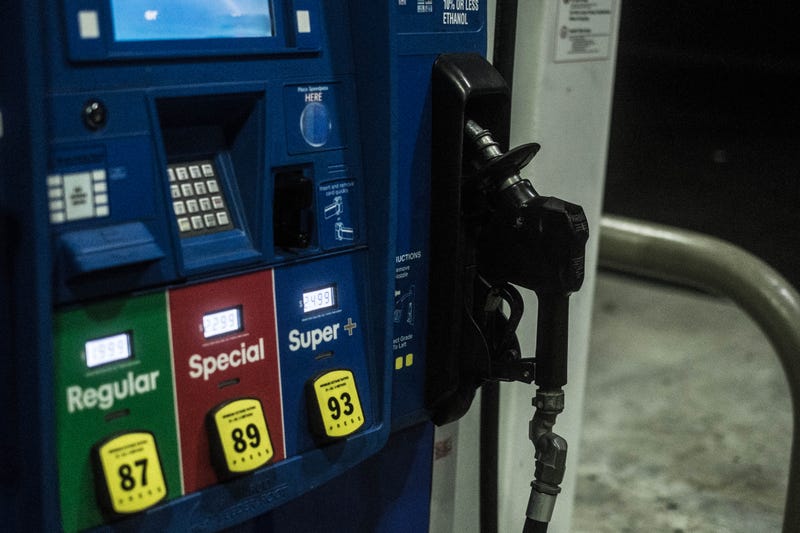 A man was carjacked in New Orleans East while pumping gas at a gas station off I-10.

It happened at a gas station in the 5700 block of Crowder Boulevard not far from I-10/Crowder exit.

According to a New Orleans Police Department report, the victim was pumping gas when three male suspects pulled their vehicle in front of him.

The suspects exited the vehicle with one armed with a handgun and demanded the victim drop keys. The male victim complied.

One of the suspects got into the victim's maroon 2014 Ford Focus and fled in the man’s car with the other suspects following behind in their car.

The victim’s vehicle was later recovered by police. The NOPD is still searching for the suspects.