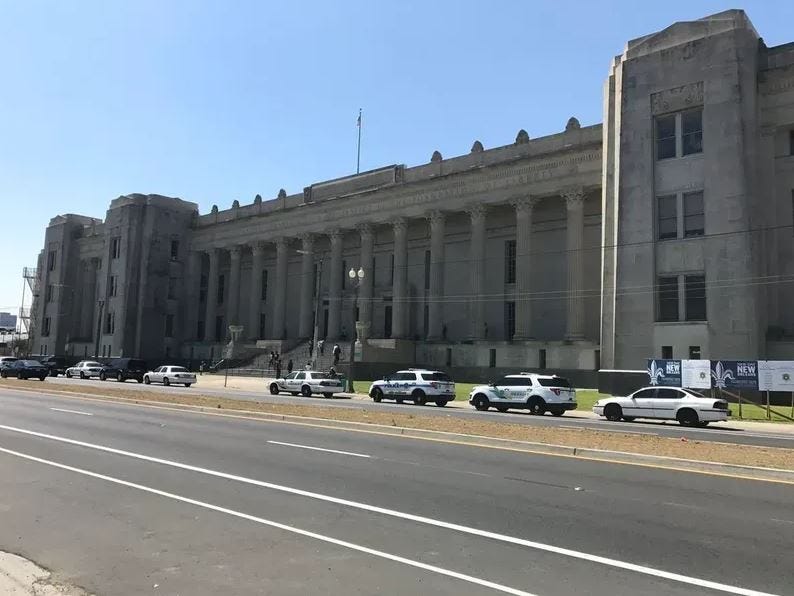 Jury trials in Orleans Parish Criminal Court are on hold until March amid allegations that the court violated state law by excluding convicted felons from its jury pool.

According to our partners at NOLA.com, Chief Judge Robin Pittman announced the suspension of trial in a letter to the advocacy group Voice of the Experienced. In that letter, Pittman wrote that not juries would be called for at least two months.

VOTE raised concerns about the court’s jury selection process, calling into question the legality and constitutionality of some of the trials prosecuted last year and this year. Two years ago, lawmakers approved and Governor John Bel Edwards signed into law a bill that allows convicted felons to serve on juries as long as they were not under indictment, home confinement, or on probation or parole within five years of receiving a jury summons.