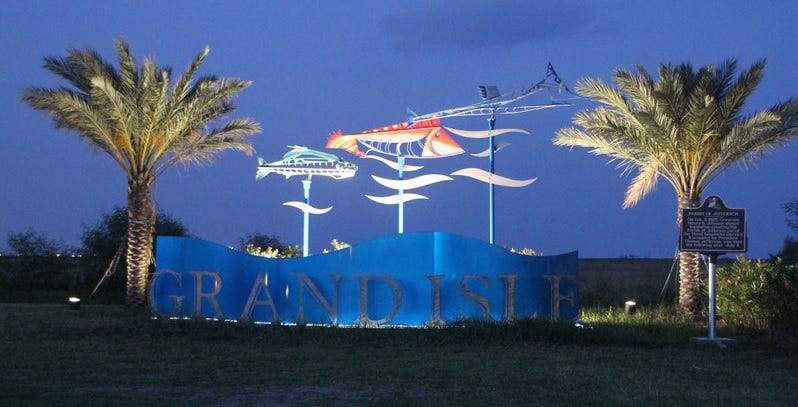 “Grand Isle is making progress, we’d like it to be faster,” Jefferson Parish Councilman Rickey Templet told WWL’s Tommy Tucker. “Starting around 12:30 Entergy energized the island and has had no major complications since Friday.”

Templet said the school still isn’t open, but other key pieces are back up.

“Grand Isle has full power, has running water that is not drinkable yet, we are waiting for the state to approve the water to be drinkable, and it also has gas that the island produces, natural gas.”

The water is expected to be approved for drinking within a week.