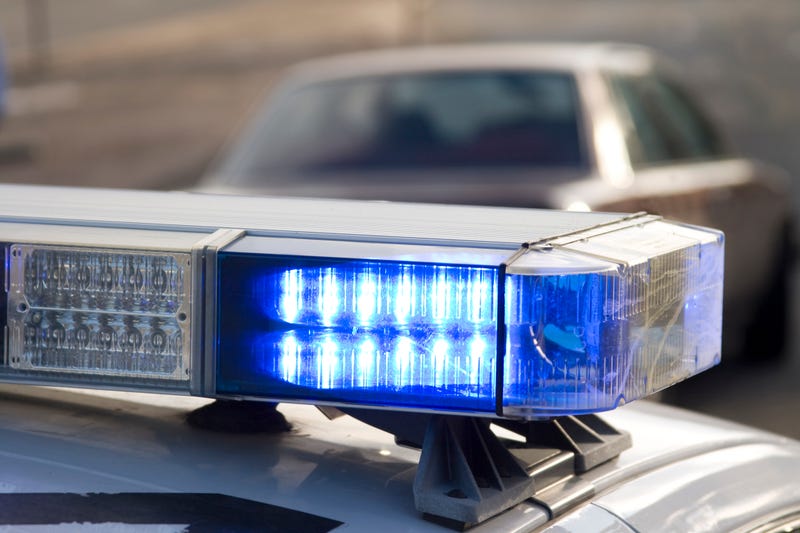 Carjackings, shootings, and homicides are on the rise in Orleans Parish. According to data published by the Criminal Justice Coordinating Commission, year to date carjackings have doubled to 200 events and 344 people have been shot so far in New Orleans.

Professor of Practice in the Department of Criminal Justice at Loyola and former NOPD chief, Ronald Serpas says the increase in these types of crimes are done by habitual offenders.

“If habitual offenders that are in the games of killing people, taking cars, throwing old ladies to the ground, that is unacceptable in our city and shouldn’t even be glossed over. It should be the center focus of what this community is thinking right now,” said Serpas.

He says more work needs to be done by the NOPD and the District Attorney to increase the acceptance rate of trial cases of these habitual offenders.

Carjackings in particular are rising at an alarming rate. On Wednesday, a man was beaten and robbed for his car keys which the robber used to steal the man’s car. That same day, an armed suspect shoved an 84-year-old woman to the ground and carjacked her. 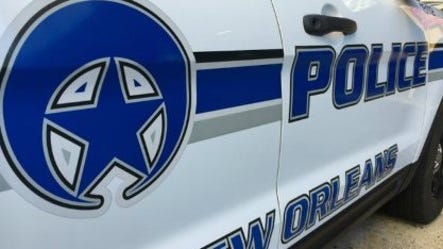 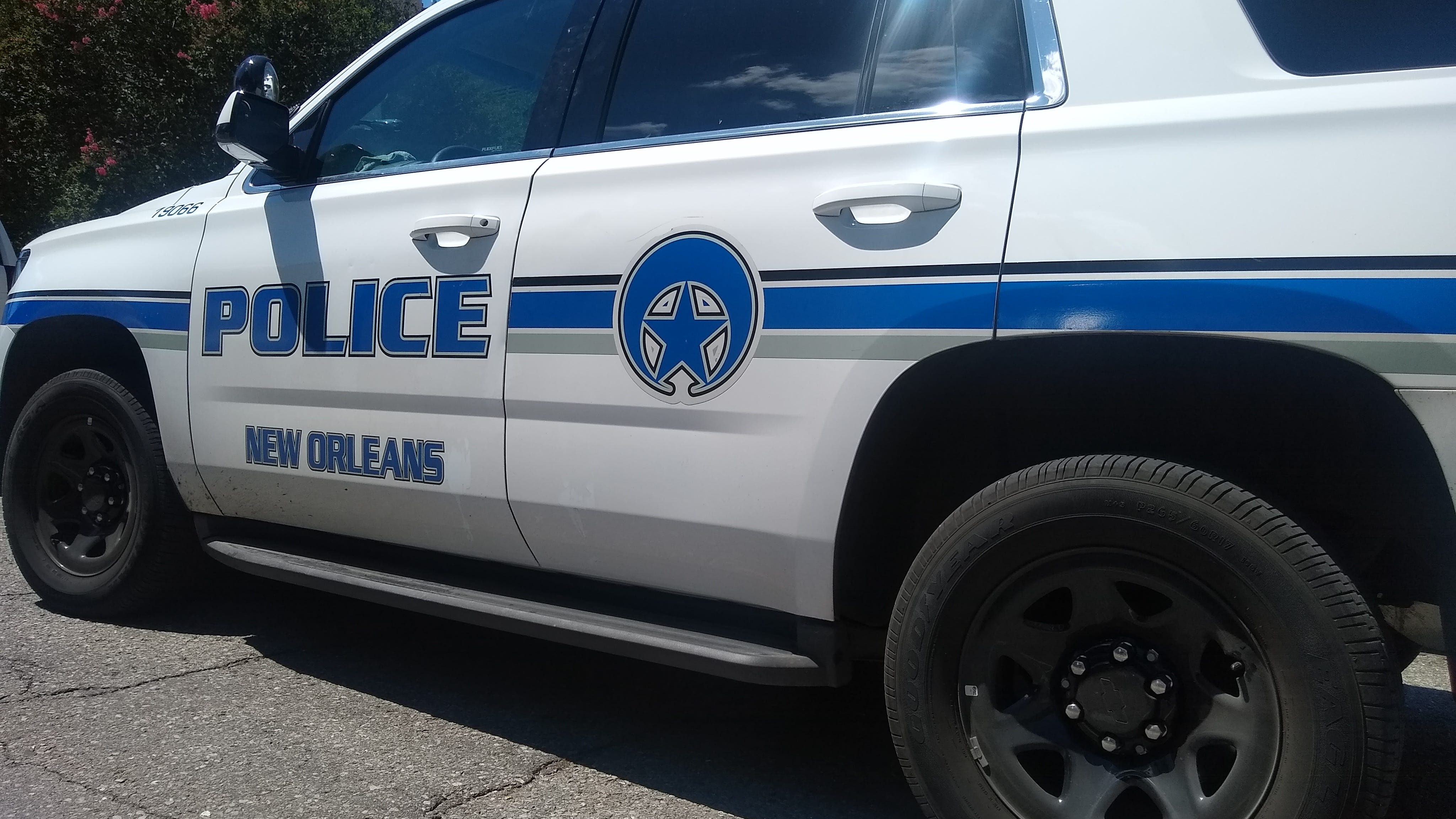 A man and a female ride share driver are carjacked in N.O.

On Thursday, a woman working as a ride share driver was also carjacked at gunpoint by her two passengers she picked up.