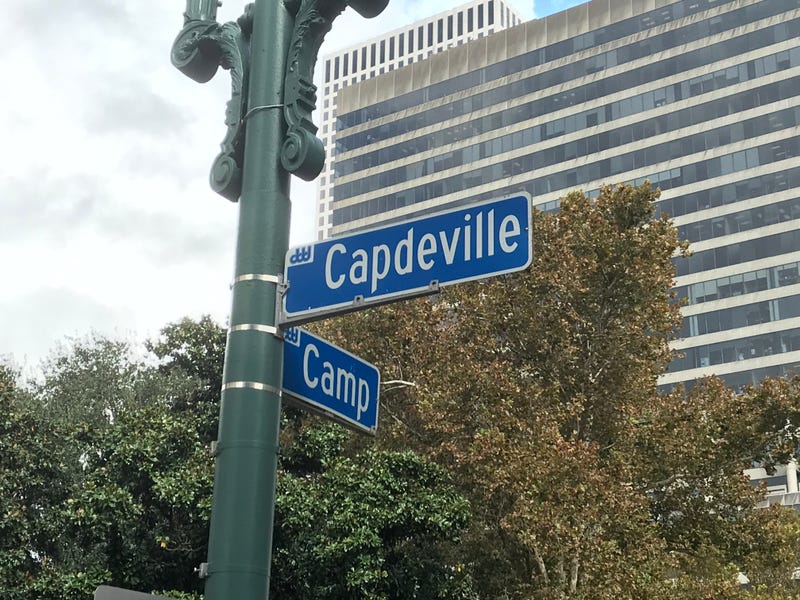 The street renaming commission first began meeting in the summer, going over dozens of streets and public places, and dozens more suggestions for new names.

The city council directed the commission to identify and rename streets, parks, and other public places that honor people who fought against the Union in the Civil War, or advocated limiting civil rights of Black people after the war.

That mandate would exclude Jackson Square, named after Andrew Jackson, commanding general during the Battle of New Orleans and seventh President of the United States.

The commission meets virtually at 3:00 p.m. 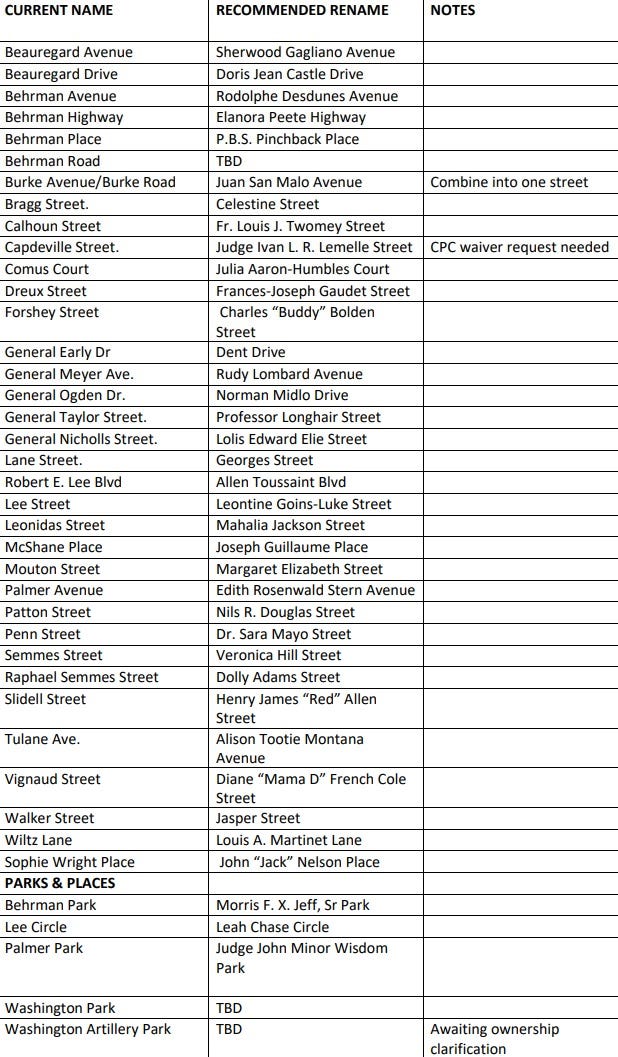