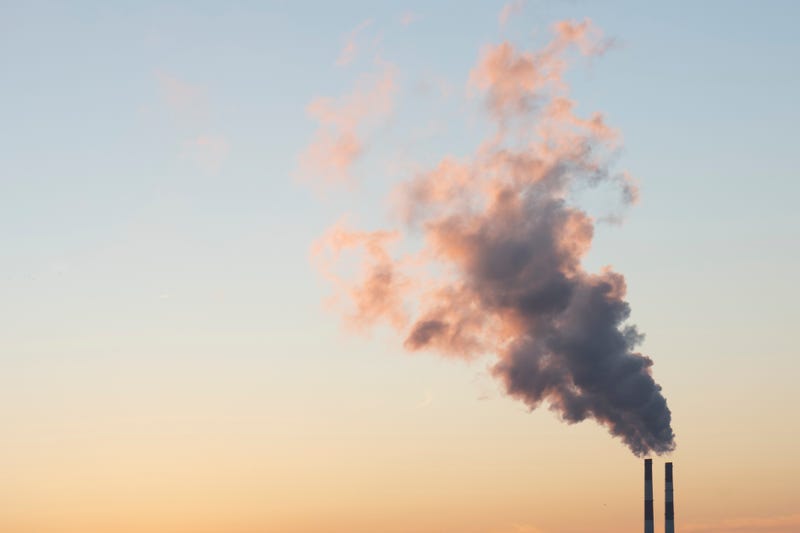 Louisiana Governor John Bel Edwards’ Climate Task Force agreed to a wide-ranging plan to get the state to net carbon neutrality by 2050, but will this push survive beyond his administration?

The plan includes 84 policy steps that if taken could help the state hit that 2050 goal, and meet short-term targets for emissions reductions along the way in 2025 and 2030. The plan does not include mandates, or new enforceable regulations, but rather hopes to achieve these steps through incentives and corporate and individual cooperation. 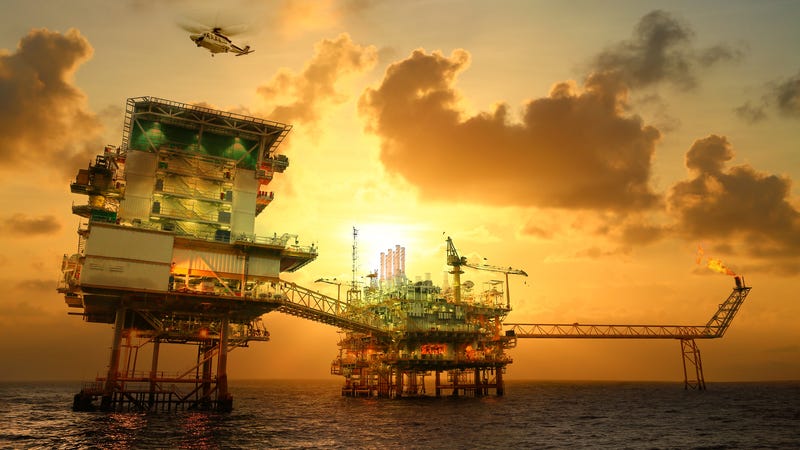 It’s a dense package of technocratic fixes like streamlining green energy project permitting, and big-ticket items like the transition of industrial facilities away from fossil fuels and towards renewables and other “low carbon” fuels. It mentions setting up electric energy storage pilot programs in the near future, achieving five gigawatts of offshore wind power generation a year by 2035, retraining and reemployment for fossil fuel industry workers, rewiring homes for energy efficiency, the mass adoption of electric charging stations via federal funding, and much, much more. 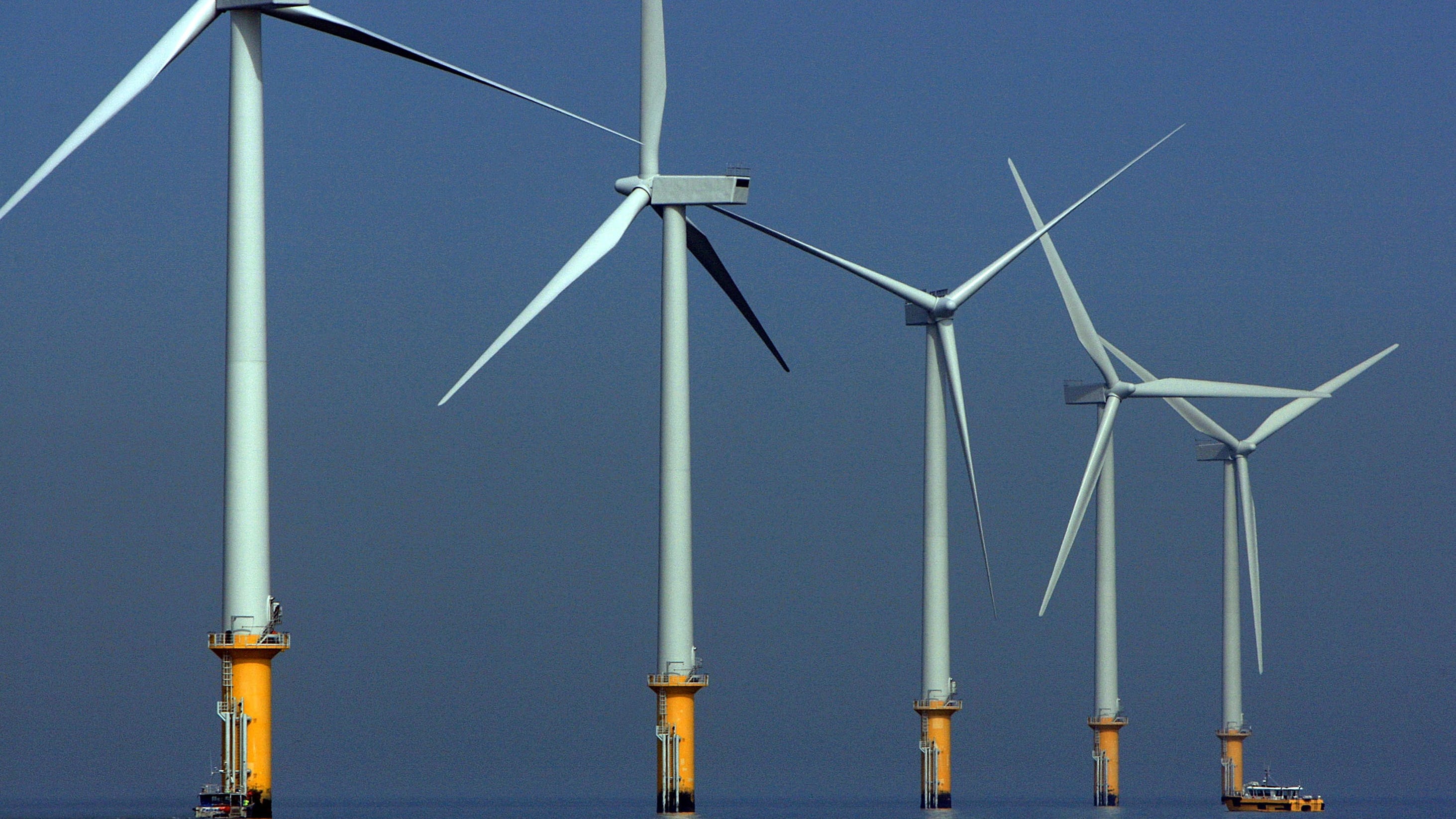 There is a lot going on here, and to pull it off you’d need constant buy-in from all levels of state government and Louisiana’s expansive industrial sector (which accounts for two-thirds of all state carbon emissions). The plan heavily leans on the cooperation of the independently elected Public Service Commission and would require future governor's administrations to make the transition to carbon neutrality a priority.

Political analyst Bernie Pinsonat told WWL that’s a fatal flaw in this ambitious program because Edwards only has two years left in his tenure and the safe money is on a Republican winning the 2023 Governor’s Race.

“You’re talking about a slate of candidates, who odds are you are going to have a Republican who is going to be conservative, he certainly is going to be pro-oil and gas, climate change runs into all kinds of problems with that,” said Pinsonat who questioned the viability of any long-term climate change plans right now. “It literally has been a waste of time if the next Governor doesn’t think it is important.”

Pinsonat said there also just isn’t enough public pressure in Louisiana to incentivize future leaders to stick to the plan, especially if it comes with any short-term economic side effects. Pinsonat, a longtime Louisiana pollster, said while the idea of fighting climate change polls well, it never shows up at the top of voters’ priorities. 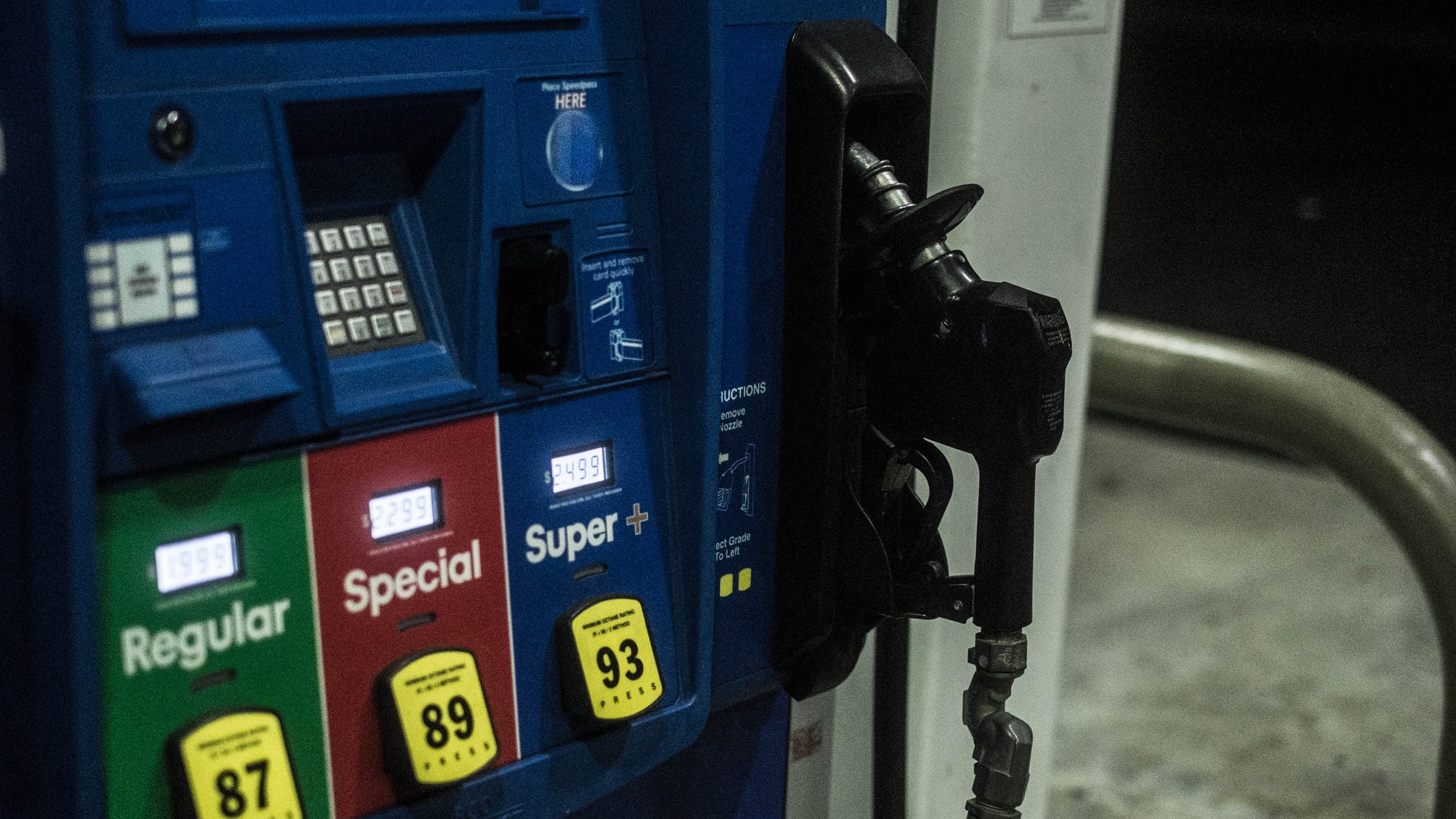 “They’re (the public) just not that interested right now, and why should they? It’s just that their plates are full,” said Pinsonat. “Those are things that the public just isn’t paying a lot of attention to, they have their own problems they are trying to deal with, that is more real to them than 2050.”

Another potential stumbling block may, surprisingly enough, come from climate activists. Some members of the task force expressed skepticism about a key part of the plan that accounts for more than half of the projected emissions reductions, while other members of the public have been blunter in their critiques. That skepticism centers on the lynchpin of the task force's long-term strategic vision, which is to turn Louisiana into a capital for carbon sequestration and blue hydrogen production. Many in the climate science and activism community doubt either route is as carbon neutral, or viable, as advertised. 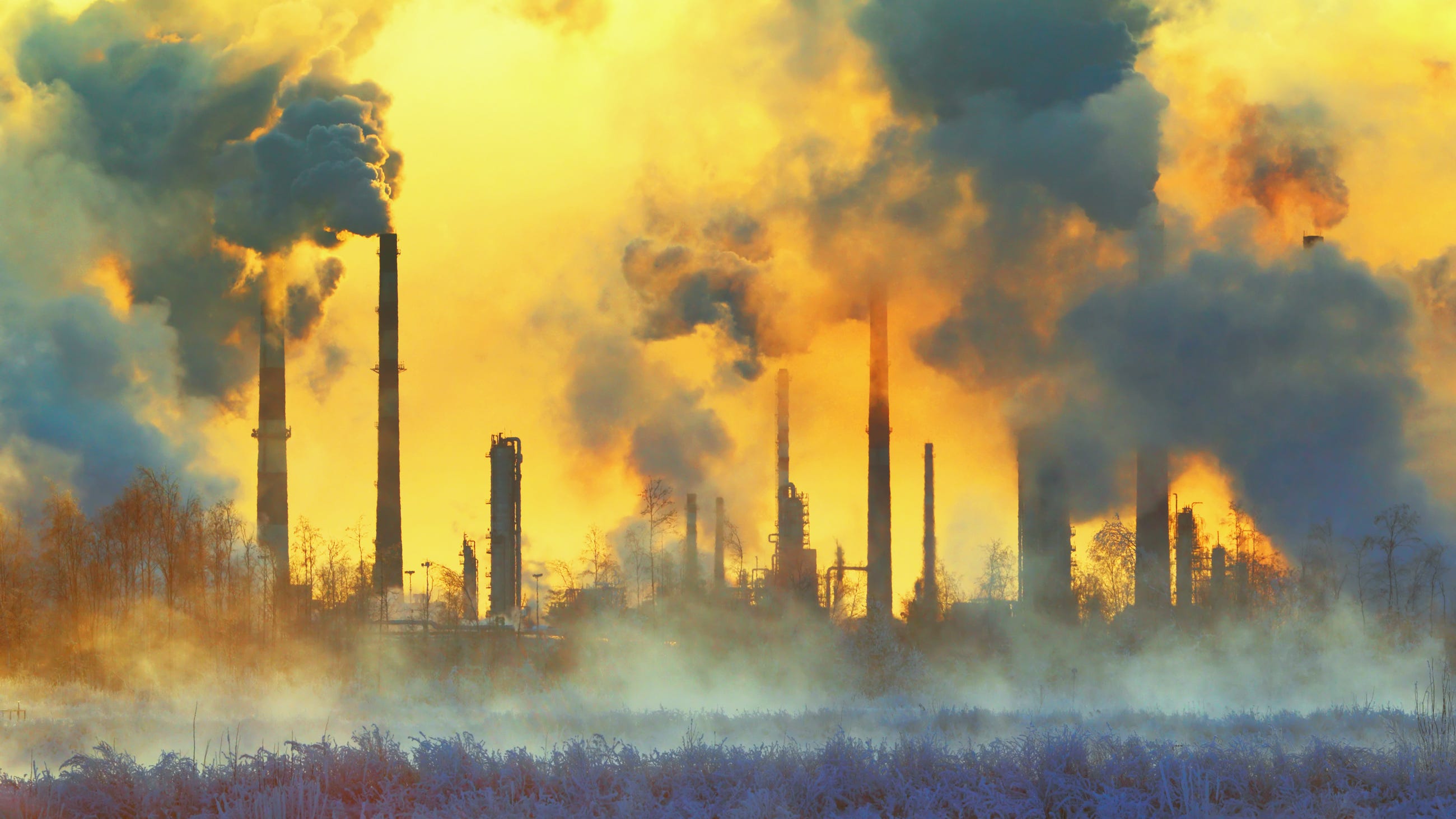