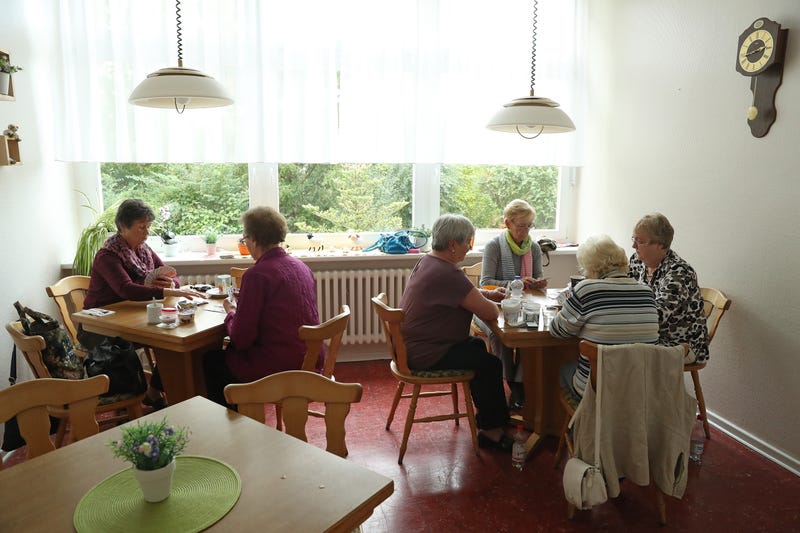 Bankrate has determined the best states to retire for both quality of life and the pocketbook. The company's study found the most ideal places for budget purposes are the Midwest and the South.

The most affordable states for the golden years are Michigan, Tennessee, Missouri, Mississippi, and Kentucky, CBS News reports. The best states overall are Florida, Georgia, Michigan, Ohio, and Missouri.

Bankrate said it determined these lists based on a variety of factors, including crime rate, percentage of populations retired, and the average temperature.

Affordability concerns are more prevalent across generations since inflation rose to historic levels in U.S.

Forbes reports the Senior Citizens League indicated that retirees could expect a cost-of-living-adjustment for 2023 at about 9.6%, which is the highest adjustment since 1981. Of course, taste in terms of the perfect lifestyle is subjective, as Bankrate acknowledged in its study.

“If you own a paid-off home in a high-cost area like Boston or San Francisco, maybe affordability isn’t a priority for you,” the company said. “And, of course, not everyone likes the sweltering summers of the Sun Belt states that populate the top of our rankings.”