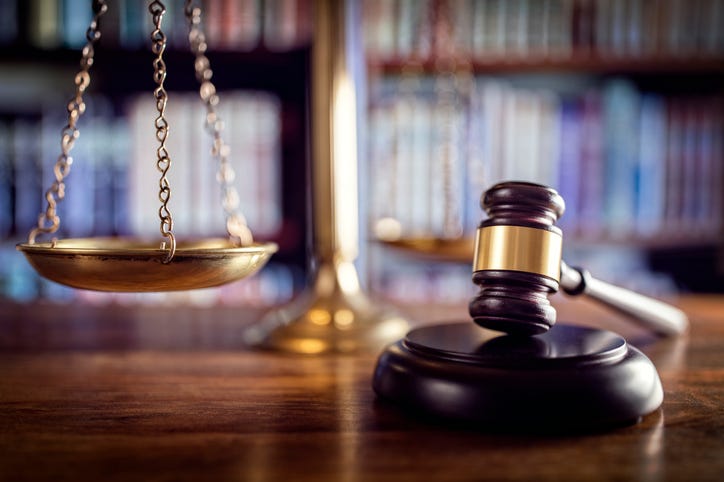 A Florida man was charged with 1,200 counts of sexual assault and incest involving a minor. The incidents in question reportedly took place over the last six years.

Robert Cota, 31, of Pensacola, has now been charged with 600 counts of sexual assault on a victim between the ages of 12 and 18 and 600 counts of incest that allegedly started in 2015.

Police were informed of Cota's actions by a local pastor after the two had a conversation. Cota reportedly approached the pastor last Sunday, saying he "had issues with one of the beliefs" in the church guideline book, the arresting documents said, WEAR-TV reported.

According to the documents, the pastor told deputies Cota specifically pointed out the word "incest" from the church's guideline book.

The pastor continued to speak with Cota, telling him that he needed to report himself to authorities. However, the pastor went on to give his information to the Escambia County Sheriff's Office. 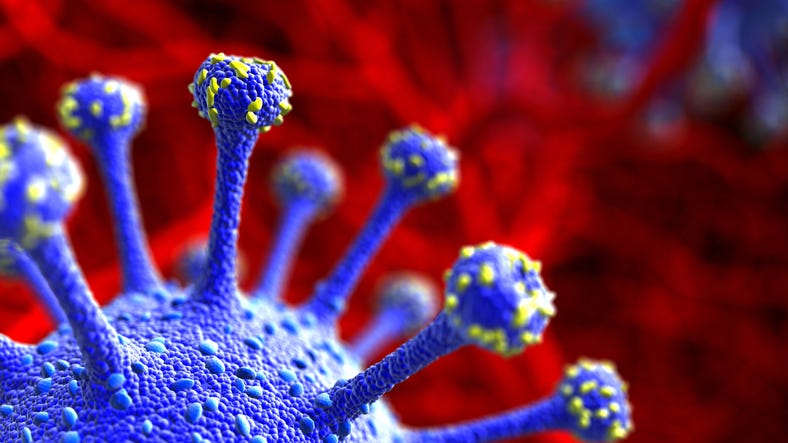 The victim told authorities that she had had sexual encounters with Cota since she was 7 years old, according to the arrest report. The girl shared that Cota told her sexual acts were how to show affection.

The girl's mother confronted Cota about having a sexual relationship with her daughter in September of 2020, the arrest report said.

Cota then pointed a gun at the girl, resulting in him being arrested for aggravated assault and domestic violence. Following the arrest, the authorities began investigating the sexual assault and incest allegations.

The mother was reportedly informed of the sexual assault by the victim and Cota, but they then took back their statements after the incident, according to the police.

Cota told police when he was arrested for sexual assault and incest that he was not surprised about the accusations. 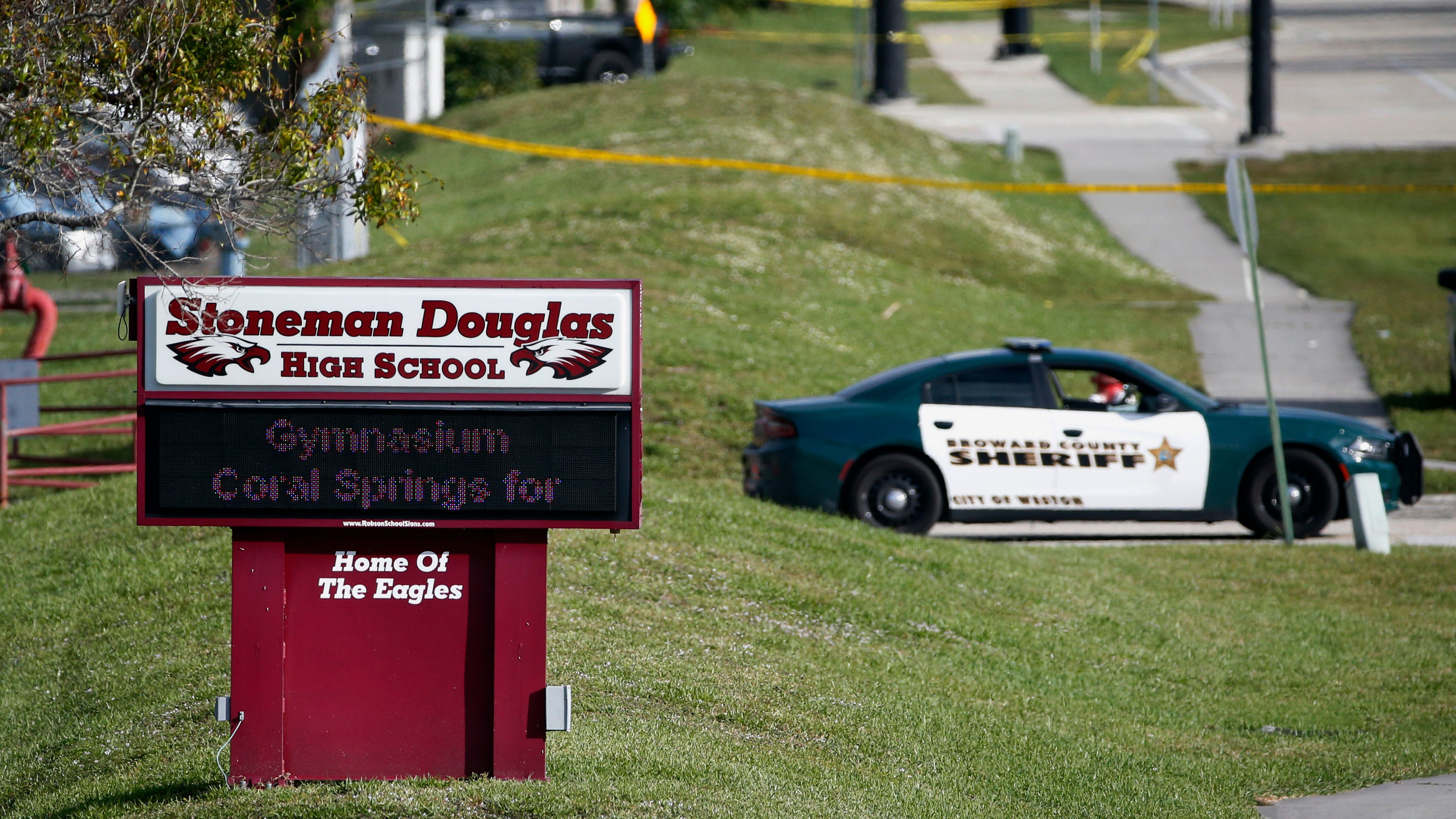 Florida massacre families to get millions for FBI's inaction