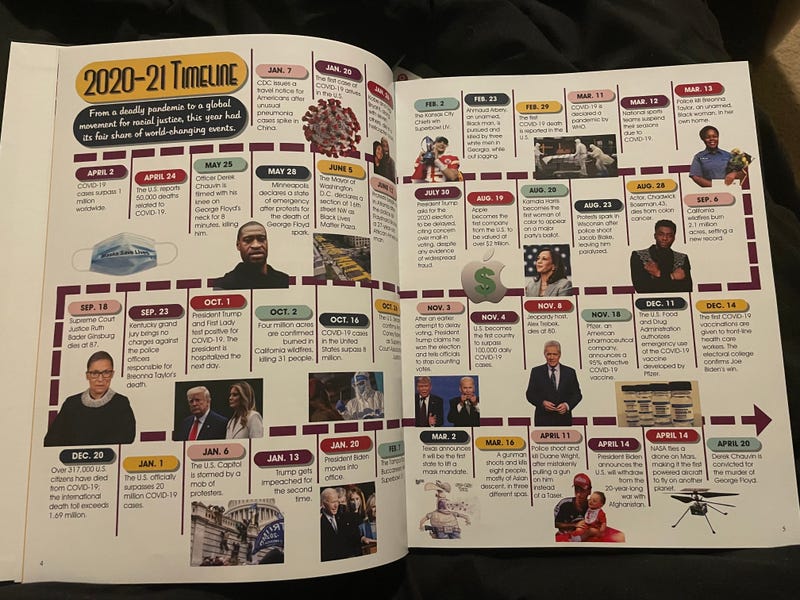 Citing unproven “community backlash,” officials tore pages out of an Arkansas high school’s yearbook before distributing it to students in what the Student Press Law Center has termed “an unlawful and insulting display of censorship.”

The pages in question were a recap of world events that occurred during the school year and dealt with the COVID-19 pandemic and the protests over the killing of George Floyd at the hands of police, among other issues.

When pressed for documentation by both the Arkansas Democrat-Gazette and the SPLC that could prove the alleged “community backlash” that prompted the yearbooks' defilement, East End School District Superintendent Heidi Wilson had none to produce.

Wilson responded to the newspaper’s request with an email on August 10 that read, “I have done an extensive search and I don’t have anything responsive.”

SPLC Executive Director Hadar Harris, in turn, emailed the superintendent and made the correspondence public on the SPLC’s website.

“It is painfully clear that you did not remove these pages from the yearbook for any legally justifiable reason,” Harris wrote. “In fact, even the legally dubious reason you gave about the so-called ‘community backlash’ failed to hold up under closer scrutiny. A public records request served on your office seeking any records reflecting any ‘community backlash’ against the yearbook turned up nothing."

The school’s yearbook adviser, Meghan Clarke Walton, tendered her resignation following what she considered to be unauthorized censorship of her students’ hard work.

“I did not authorize the removal of these pages, nor do I support it in any way," Walton told the Democrat-Gazette. "Deciding to resign was the most difficult decision I have ever made. However, I needed to stand up for myself and for the students who created that yearbook spread.”

About 15 yearbooks survived unscathed before the administration's page-purge. The SPLC is requesting a written apology and the reprinting of the pilfered pages for the other 100-or-so yearbooks. 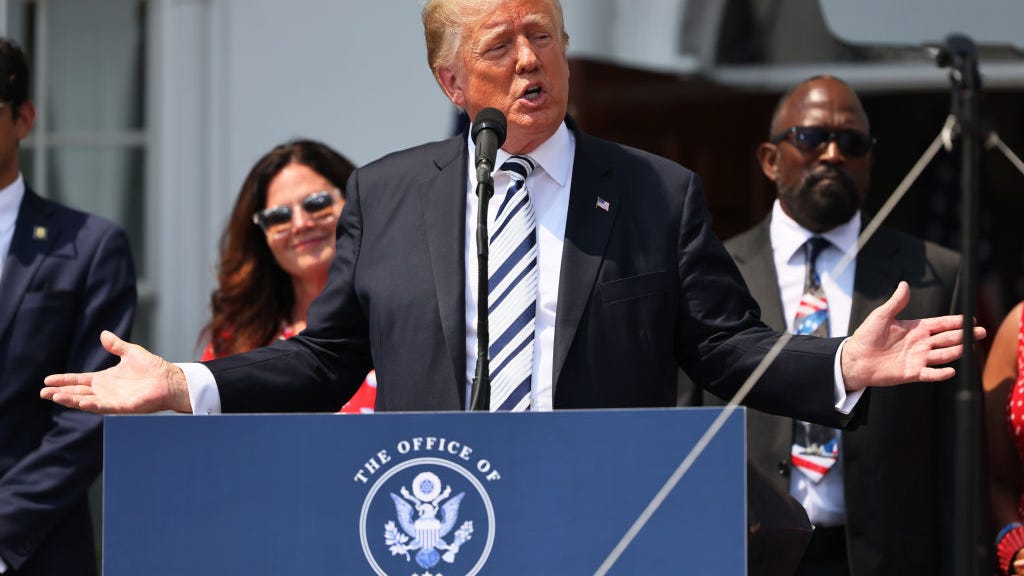