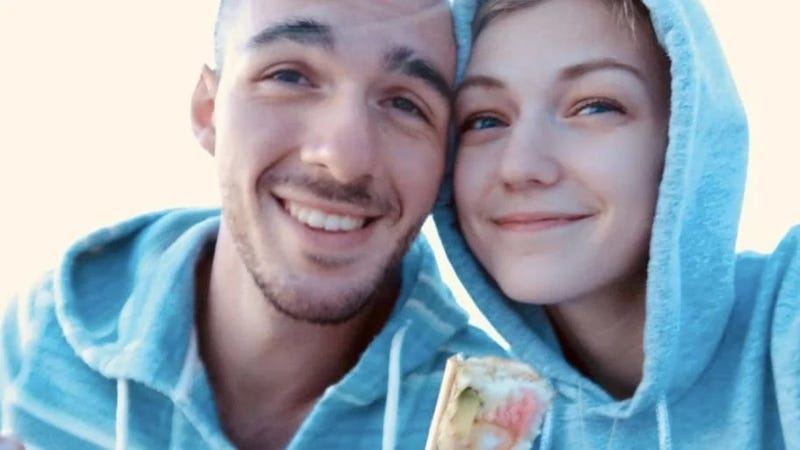 As the mystery surrounding Gabby Petito’s whereabouts morphed into searches for both her killer and her fiancé Brian Laundrie, who remains both missing and a “person of interest” in the case, the story has continued its captivating hold on the public at-large.

And as the months in the spotlight have stretched into October, it seems some internet trolls have offered up ideas for “Brian Laundrie Halloween costumes,” unaffected by whether the ideas might be in poor taste.

One such photo featured a man wearing a laundry basket with a Tide detergent container wedged inside. Text on the photo read, “My name is Brian.”

Another shows a man in a green morph suit with a flower headpiece photoshopped to look like he’s emerging from a flowerbed, a reference to an internet-based theory that Laundrie is hiding out in a bunker that sits beneath a flowerbed in his parents’ yard.

It is unclear whether either of the men appearing in the photos intended to be part of the “joke,” or if they were simply unwitting victims whose photos were photoshopped by strangers.

I really shouldn’t have to say this but…do not dress up as brian laundrie for halloween. just don’t.

Anyone who puts on a Brian laundrie costume for Halloween deserves every bit of ass whooping they get.

So far at least, no one seems to be marketing actual Brian Laundrie costumes for sale, only offering up ideas for do-it-yourself outfits. 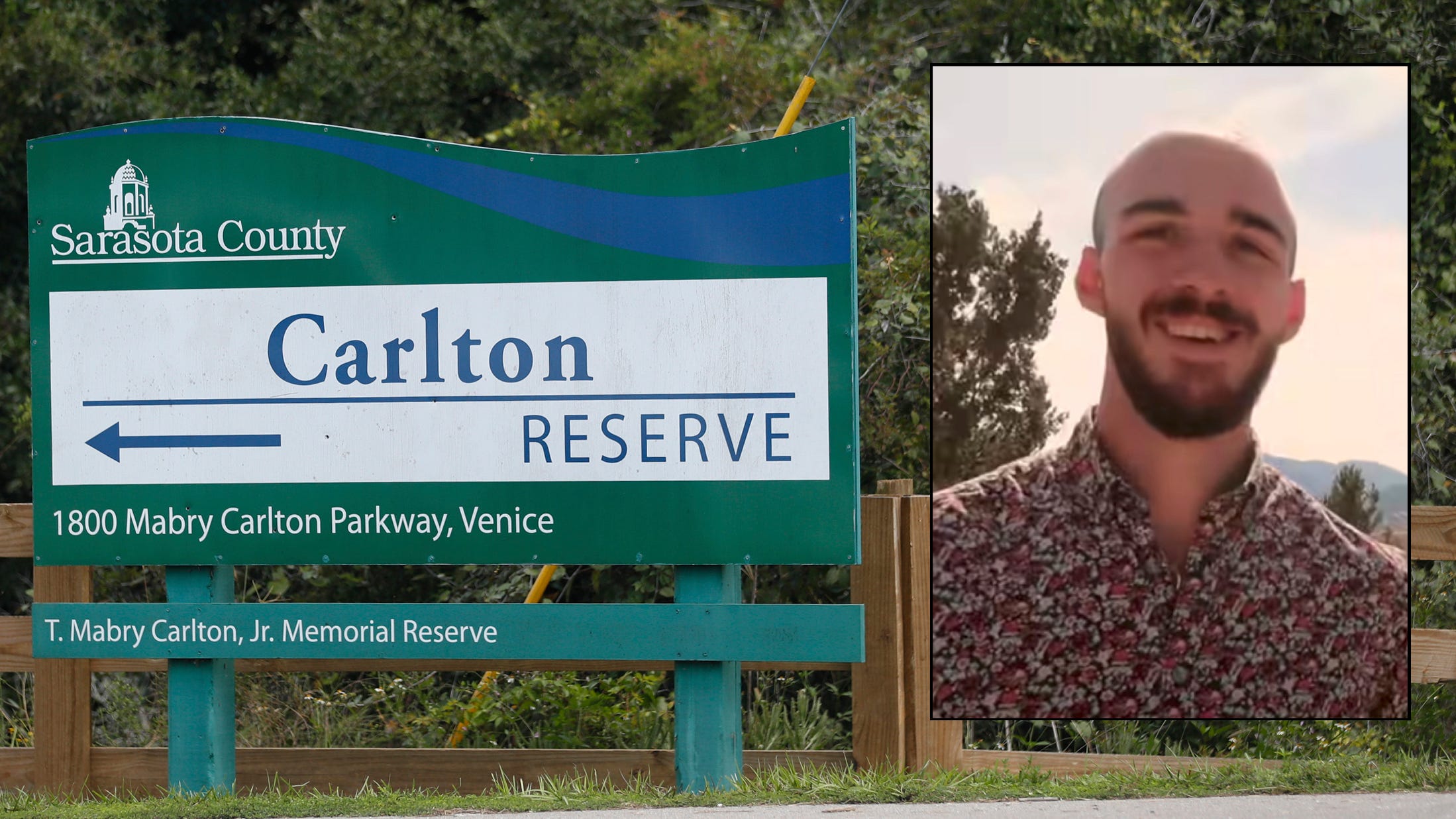