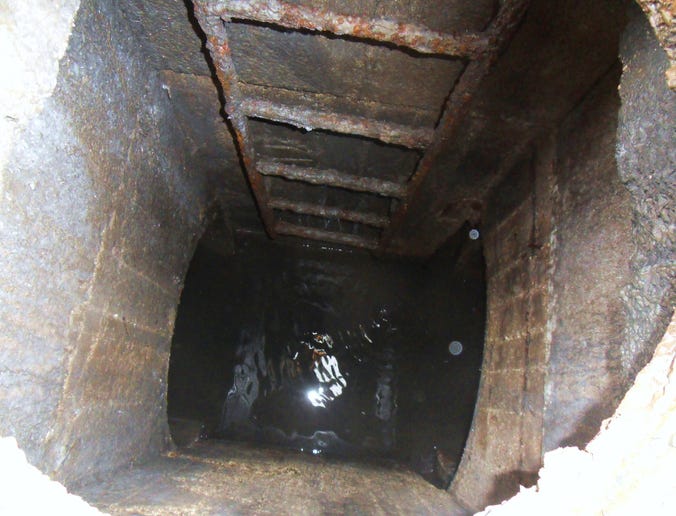 A missing 8-year-old boy in Germany was found alive after spending more than a week in the sewer system.

The boy, known only as Joe, was was reported missing from his home in northwest Germany on June 17. Eight days later, Joe was rescued after a citizen heard noises from a manhole cover and informed police.

Joe was just 1,000 feet away from his home. He was completely undressed when he was found and didn't have any serious external injuries, but was severely hypothermic and dehydrated, police said in a statement. He was taken to the hospital for treatment.

When Joe went missing, an initial police report described him as having a learning disability, and authorities were worried he might misinterpret a search for him as a game and continue hiding, CNN reported.

After Joe was rescued, investigators launched a search of the sewer system for clues. A specialist company supplied robots to comb through the area between Joe's home and where he was found.

"After evaluating all traces and clues, the officers now assume that Joe crawled through a drain into the rainwater sewer system on the day of his disappearance," police said. "It can now be assumed that Joe has increasingly lost his bearings in the system and could no longer find an exit."

Police say Joe initially confirmed to officers that he couldn't find his way out of the sewer, but they haven't been able to question him in detail because he remains hospitalized.

Investigators found no evidence that Joe could have been outside of the sewer system during the eight days, police said, noting that "third-party negligence" has been ruled out.

"The most important thing is that he is alive," Oldenburg Police Chief Johann Kühme said in a statement. "I would like to thank all the full-time and voluntary workers and people who did everything with empathy and a high level of personal commitment - until late at night - to find a missing child. Everyone can be proud." 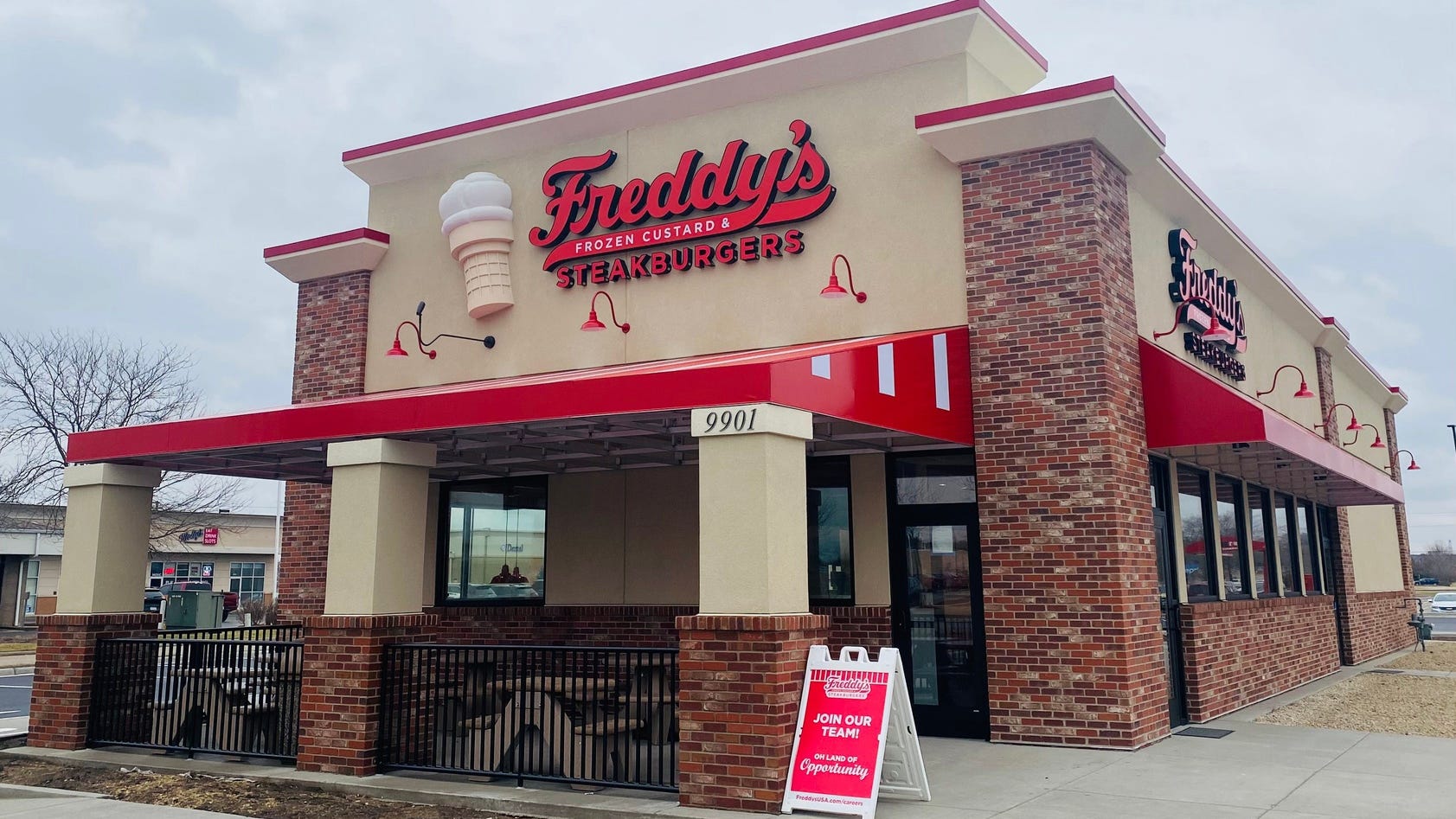 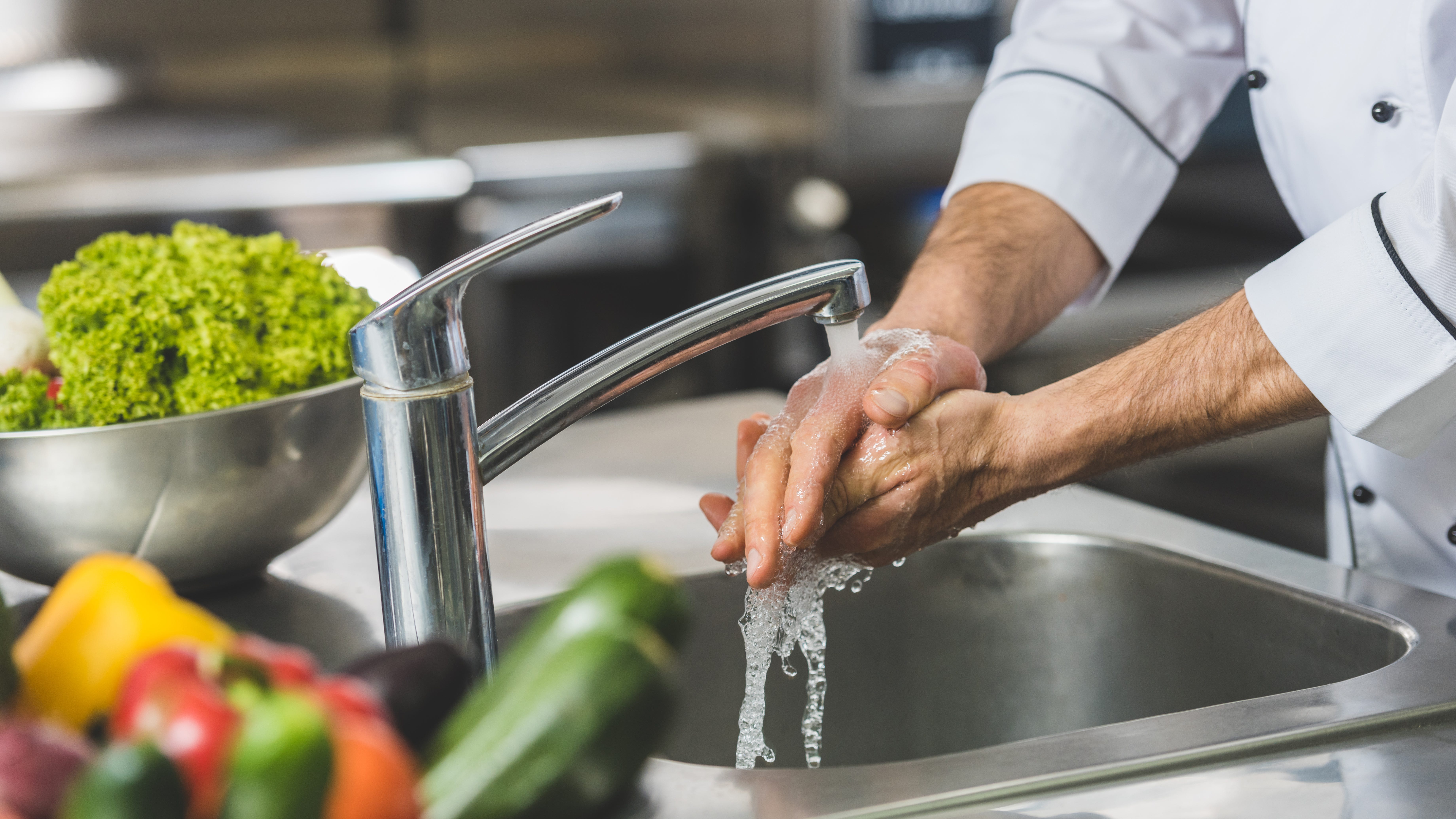 Medical Report: Why you should thank Mom for making you wash your hands