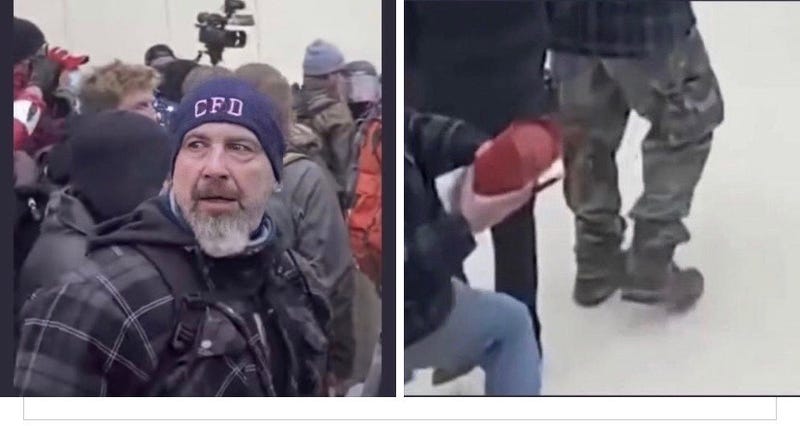 UPDATE: Sen. Bill Cassidy says Capitol Police have informed him that the picture was not of a person of interest in the Capitol Police officer's death: 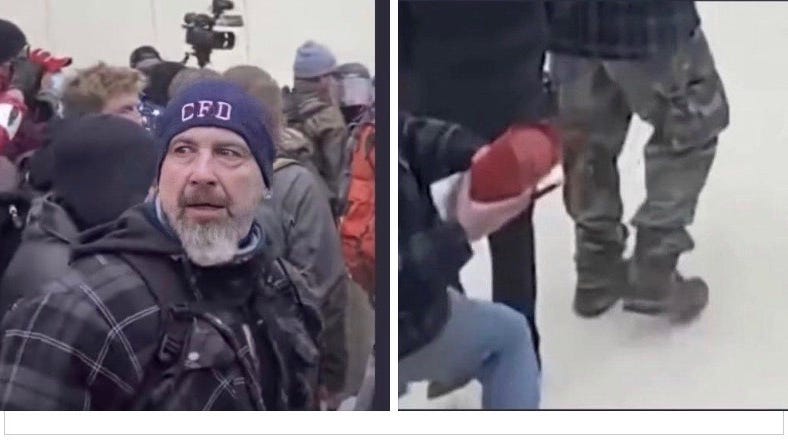 U.S. government prosecutors say sedition charges are possible against at least some of the Trump loyalists who stormed the U.S. Capitol last week. The FBI is examining the movement and money flow of the rioters who converged on Washington.

"We're looking at and treating this just like a significant counter-terrorism or counterintelligence operation," said Michael Sherwin, acting U.S. District Attorney for Washington, D.C. "We're looking at everything: money, travel records; looking at disposition, movement, communication records, so no resource related the FBI or the U.S. Attorney's office will in check." 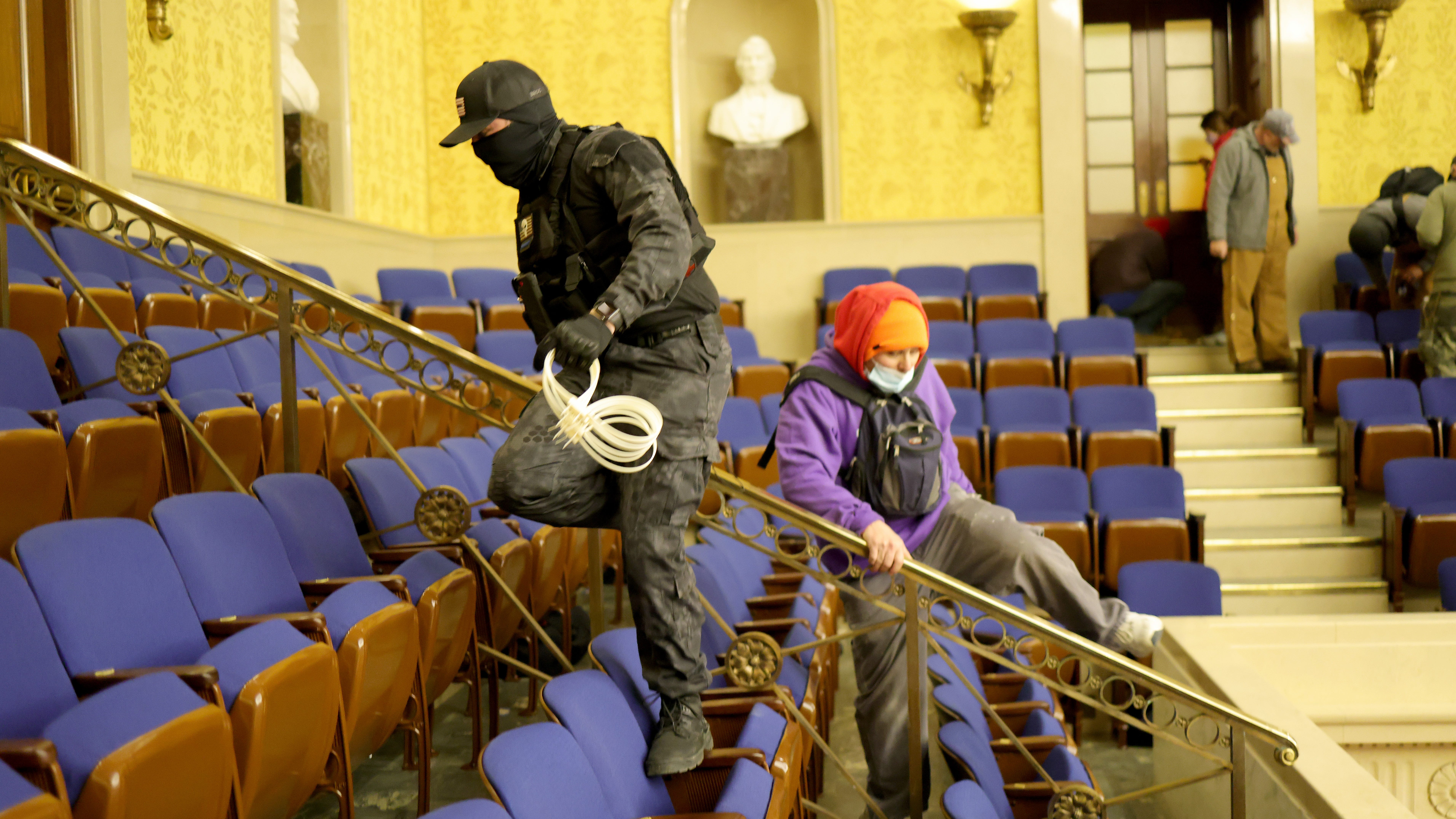 U.S. law enforcement official say some of the original misdemeanor charges are intended as placeholder counts, and more serious counts like sedition and conspiracy are being considered.

Meanwhile, investigators are looking for a specific individual in connection with a Capitol Police officer's death. Sen. Bill Cassidy (R-Louisiana) shared a picture of the person of interest:

U.S. Capitol Police just shared this picture with me. This man is wanted for questioning in connection with the murder of fallen Capitol Police Officer Brian Sicknick.