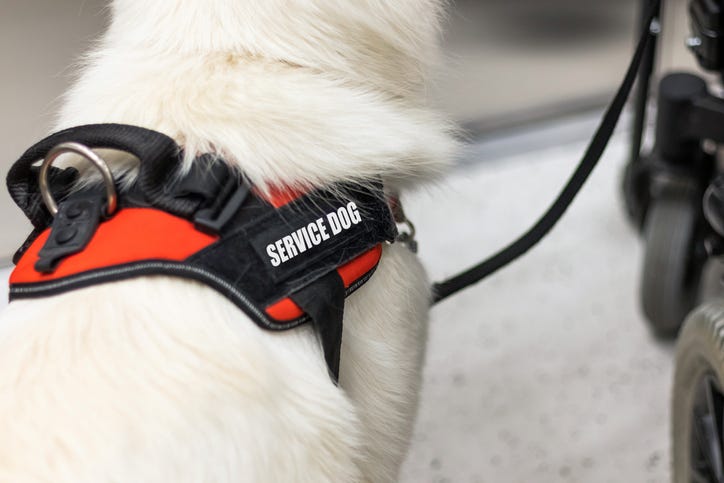 While no one likes to share legroom on their flights, one Southwest Airlines passenger decided to let it slide for five hours on his flight because the legroom thief was just too adorable.

TikTok user @Chicodsolo posted a video of another passenger's therapy dog enjoying the user's area while on a recent Southwest Airlines flight.

"Hey Southwest y'all owe me," the text on the TikTok read.

@chicodsolo Hey @Southwest Airlines y’all owe me! #viral #servicedog #fypシ ♬ You Got A Friend In Me (From "Toy Story") - Just Kids

The video shows Chico Conaway sitting in his seat and the passenger sitting next to him's dog laying on his feet.

While the dog's owner was fast asleep with his hat over his eyes, the dog, Indy, was having the time of its life hanging out with Conaway.

"When I purchased my ticket [I] didn't know I was sharing my space with my new friend Indy," Conaway wrote in an Instagram post of the video.

With close to 1 million views on TikTok, the video shows Conaway enjoying his snacks while Indy sleeps on his feet and enjoys some pets from the stranger he just met.

Conaway is smiling through his mask by the end of the video, having made a new friend.

In the comments of his Instagram post, Conway said one of the stewardesses on the flight tried to wake the owner, but he stopped her.

"The dog clearly felt we were homies," he wrote.

He also wrote that the owner tried to move the dog from Canine Companions, but "Indy wasn't trying to hear it."

As for what he wants from Southwest, all Conaway is asking for on his next flight is an "extra trail mix." 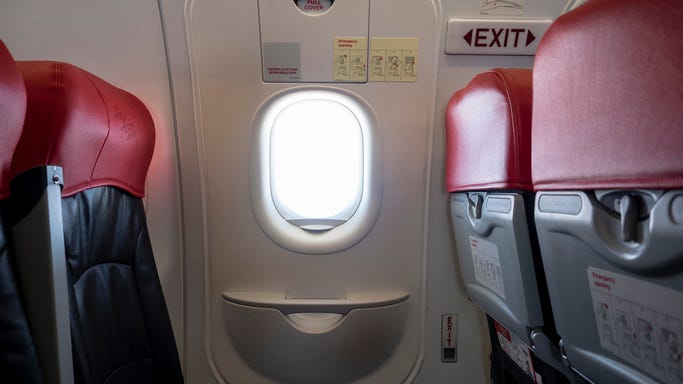 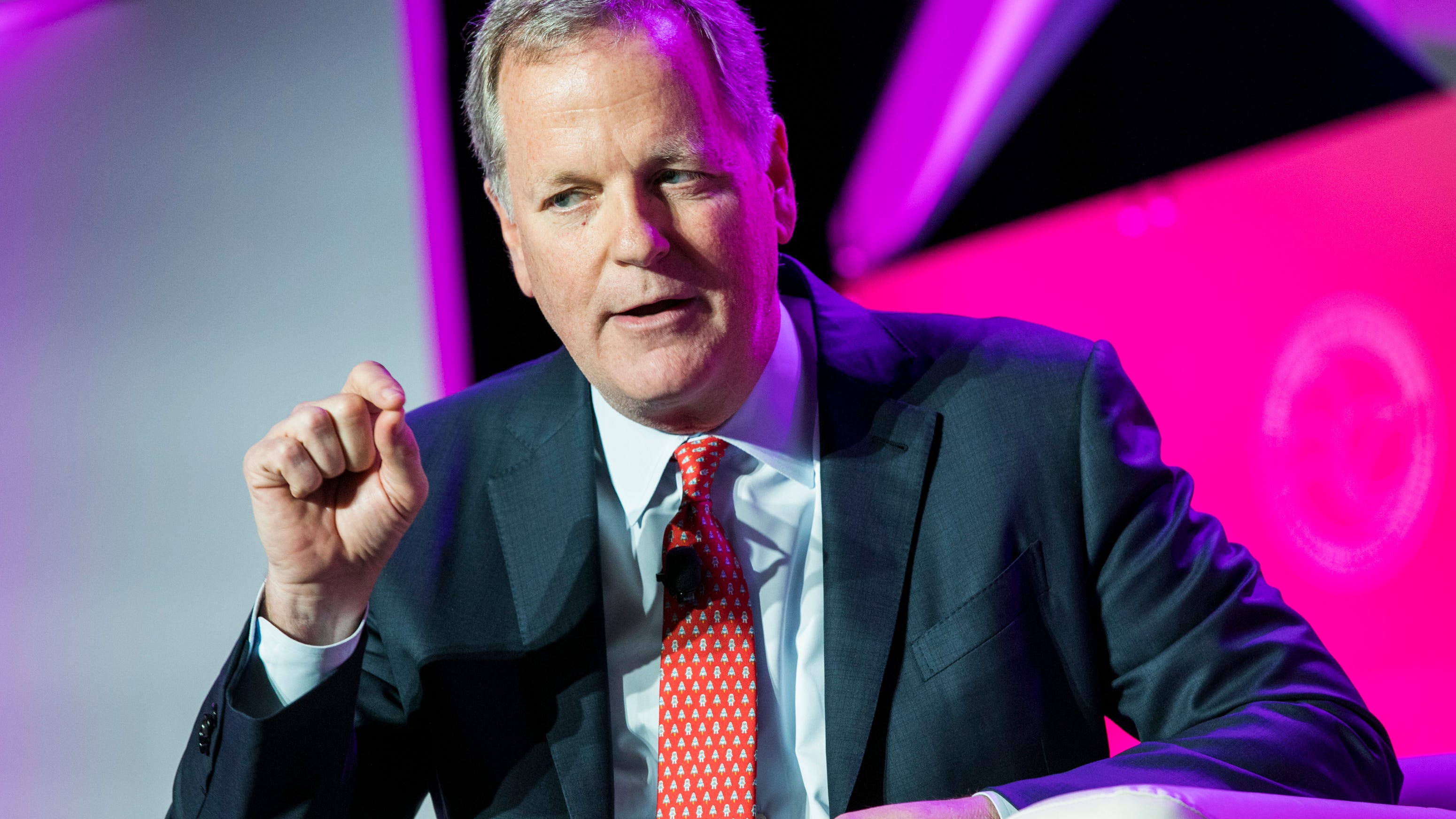