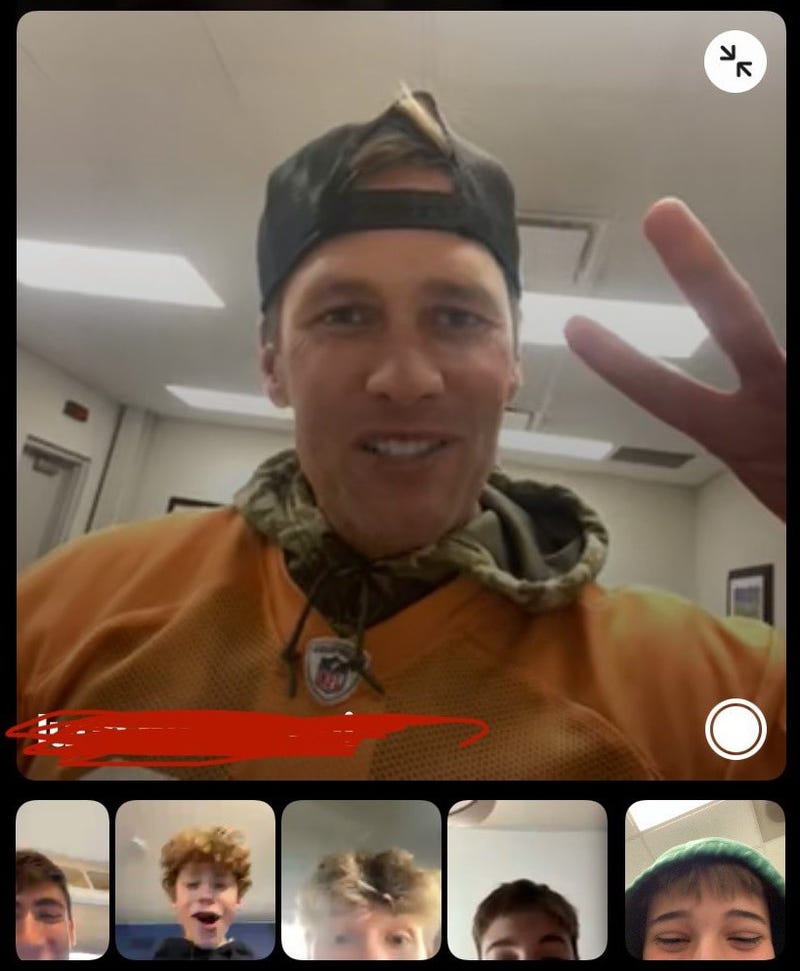 A Michigan high school basketball team ended up FaceTiming with the reigning Super Bowl champs, and they can thank a wrong number for their good fortune.

P. Jason Whalen, a counselor at Notre Dame Preparatory in Pontiac whose son also plays on the school’s hoops squad, relayed the story via his Twitter feed, explaining that the team was setting up a group text, but one of the numbers punched in was off by a single digit.

The random stranger they mistakenly texted proceeded to respond, inquiring whether he was supposed to be on the chat.

That stranger turned out to be Michigan-born Tampa Bay Buccaneers cornerback Sean Murphy-Bunting.

The boys thought the friend they were trying to include in the text was pranking them, prompting Murphy-Bunting to send the team a selfie… taken in the Buccaneers’ locker room.

The boys are like “yes, if this is XXXX.” The guy replies, “no, this is Sean. Do you know who I am?” Of course they think it’s their teammate messing with them. After some back and forth the guy says “this is @seanbunting_ ” and he sends a selfie in the Bucs locker room… pic.twitter.com/qdrbTzE0Fo

There was still some disbelief that they had truly accidentally texted a professional athlete.

“Everyone was skeptical, because it’s definitely not an NFL player, right?” Vinny Tartaglia, the Notre Dame player who created the group text, told WDIV Detroit.

Getting wind of the situation, Buccaneers running back Leonard Fournette grabbed the phone and took the boys on a tour of the Buccaneer locker room, introducing them to other star players like tight end Rob Gronkowski, receiver Mike Evans, and cornerback Richard Sherman.

Apparently at that point SMB hands his phone to @_fournette who proceeds to walk around the locker room and introduce the boys to @MikeEvans13_ , @RobGronkowski, @RSherman_25, etc… pic.twitter.com/nd9aR2RgrT

In retelling the story on Twitter, Whalen wrote, “Naturally the boys are getting greedy now, and besides asking the guys to have big weeks for their fantasy football team, they want to see the GOAT!”

Fournette kept the boys on the line until the quarterbacks meeting finished, and then…

Fournette stays on FaceTime for a good 10 minutes while @TomBrady finishes up a meeting. The boys are absolutely losing it during this. After some time passes he pops up on the screen and says “What’s up fellas?!?!” The boys lose their minds… pic.twitter.com/JBwTtsKrRg

After a quick hello from Tom Brady, Murphy-Bunting retrieved his phone and told the boys to “ball out this season” before ending the call.

Whalen concluded the Twitter thread with a thank-you to the Bucs for taking the time to talk to the boys.

Brady spoke about the call later to ESPN.

“That was sweet,” Brady said. “I didn’t know who it was. (Fournette) said, ‘Here’s my boy’ or whatever he said. It was nice. It would have been nice for me when I had been in high school too.” 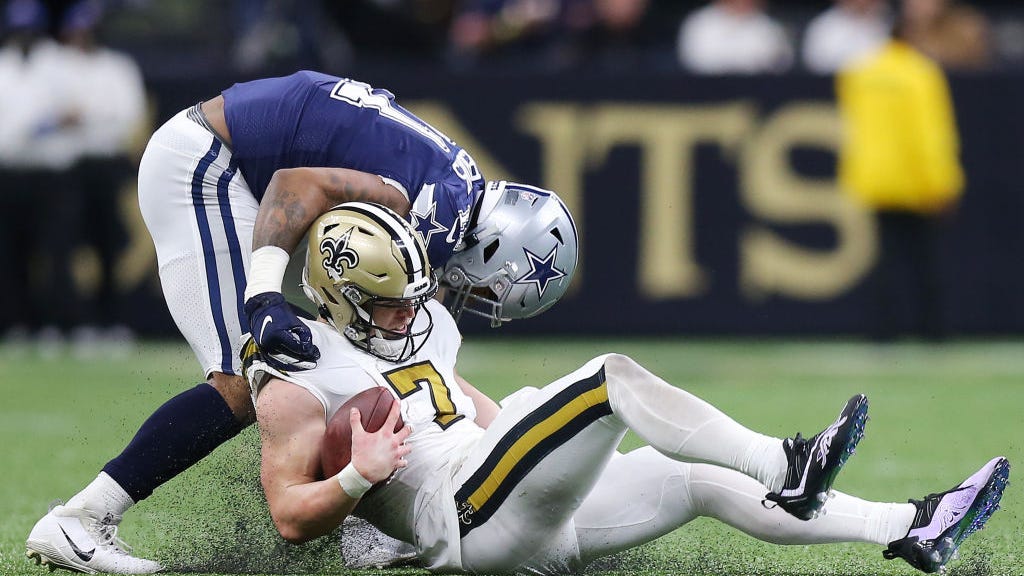