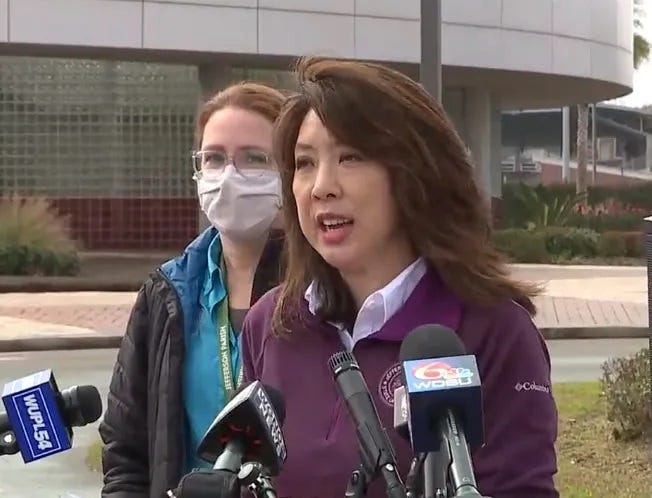 Earlier this month, reports surfaced that Jefferson Parish was hoping to schedule “Tardi Gras,” a belated Mardi Gras celebration, with a parade that would roll through Metairie on September 25.

But speaking to WWL Radio on Tuesday, Jefferson Parish President Cynthia Lee Sheng said that idea might have to be shelved with the coronavirus once again gaining a foothold in the area.

“I think the initial discussions are starting about perhaps doing a parade in September, but I think it kind of has to be in a ‘wait-and-see’ mode,” Sheng said.

“I will say the discussions started with a lot of excitement, myself included, right before the numbers started going up again,” Sheng continued. “I would hope that we could have it, but like I’ve said many times this year, I guess it’s going to depend on the COVID numbers.”

Sheng said if the latest COVID surge could be contained, it’s certainly a viable prospect to give residents some semblance of normalcy.

“I think it could be exciting if we could have it,” Sheng said. “It’s an outdoor event. It’s something that we certainly need. It’s been a tough time for our community emotionally. It’s been a lot of stress. And our unique way of celebrating life is a parade. But having said that, now the COVID numbers are going up.” 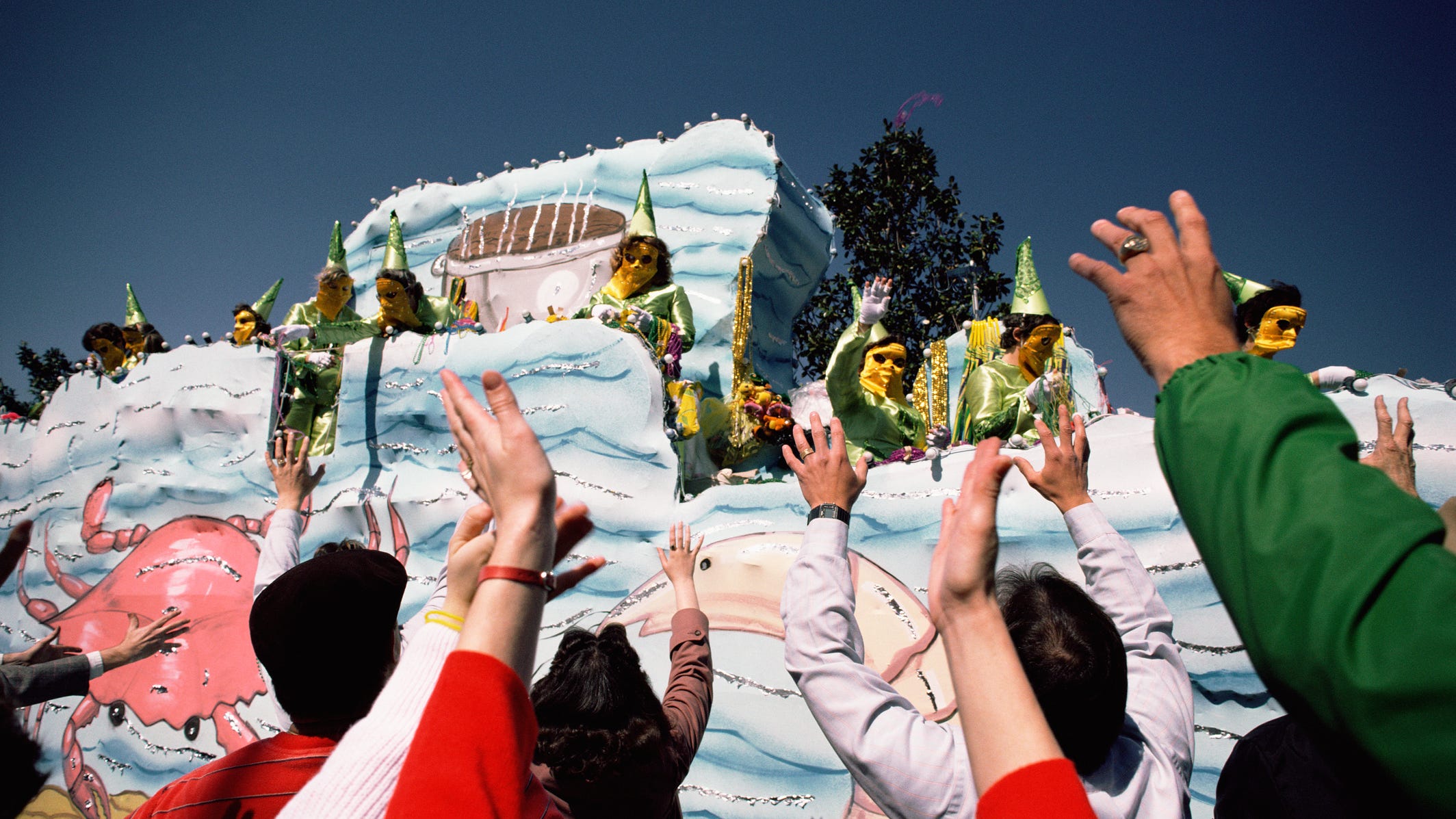 Tardi Gras: A Carnival-style parade could roll in Jefferson Parish in September

She also noted the logistical issues of planning such an event not knowing whether or not the ongoing pandemic will burst their proverbial bubble.

“We all want to get back to our life,” Sheng said. “It’s just difficult to plan during a pandemic.”

Part of the difficulty, Shang said, is not knowing how effective the current vaccines might be against future strains of COVID-19.

“I think that’s the fear in the community. These new strains are developing. They have many variants out there. Delta is the one that’s here. Delta’s the one in the United States but there are others. And fortunately the vaccine works good against this variant but who knows what the future is with the new variants.”