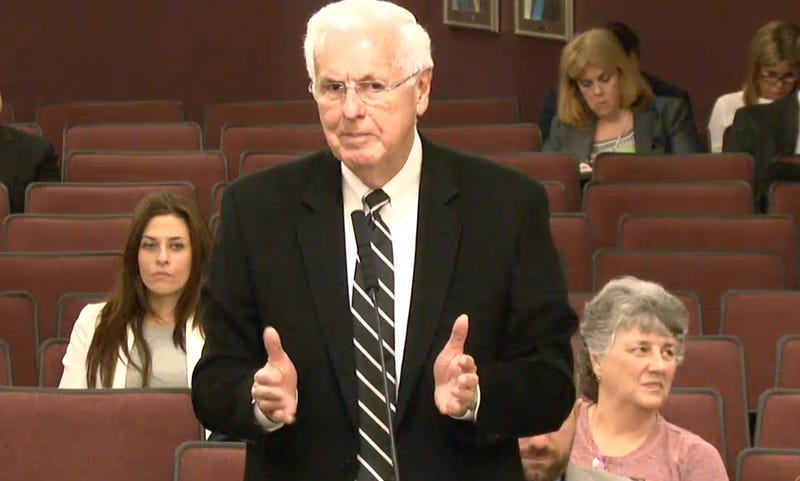 Insurance Commissioner Jim Donelon orders insurance companies in 25 Ida impacted parishes to pay for evacuation expenses even if an evacuees’ local government did not order a mandatory evacuation. The move comes as a result of Directive 218, a follow-up to a request that was made earlier this week by Commissioner. 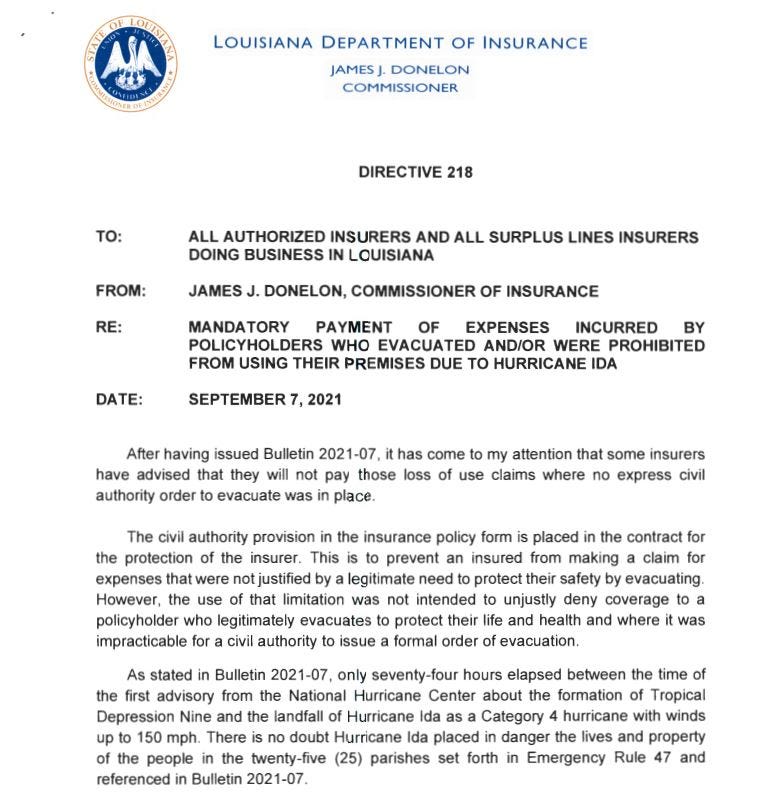 Donelon noted there was less than 72 hours for parish governments to make a decision after Ida rapidly gained strength as it entered the Gulf. Leaders like New Orleans Mayor LaToya Cantrell at the time said they would have ordered a mandatory evacuation but there was no time to implement contraflow. President Joe Biden during his visit to the state also said he would push insurers to cover those expenses.