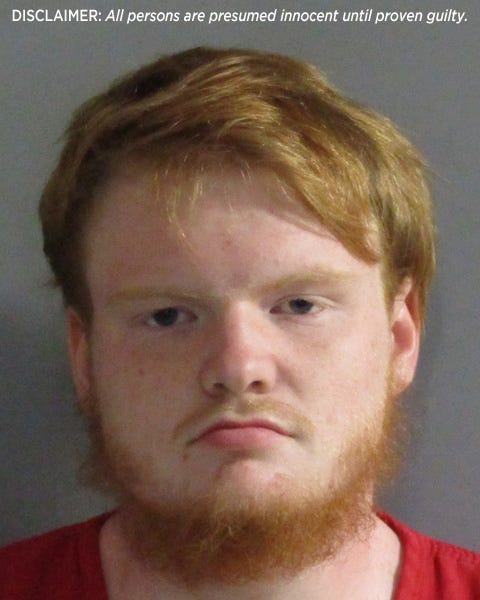 A 19-year-old man from Larose, La., was arrested Tuesday and charged with aggravated crime against nature and felony carnal knowledge of a juvenile, according to Lafourche Parish Sheriff Craig Webre.

According to a press release from the sheriff, arrestee Christian Carskadon “had sexual contact with a close juvenile family member,” under age 18.

Detectives uncovered that Carksadon had sexual contact with his younger family member through an investigation. They questioned him Tuesday.

After that interview, Carskadon was arrested and booked into the Lafourche Parish Correctional Complex in Thibodaux, La. Bail was set at $50,000 and Carksadon was still an inmate at the facility as of Thursday, according to online records.

“Due to the nature of the allegations, no further information will be released on this arrest,” said authorities. 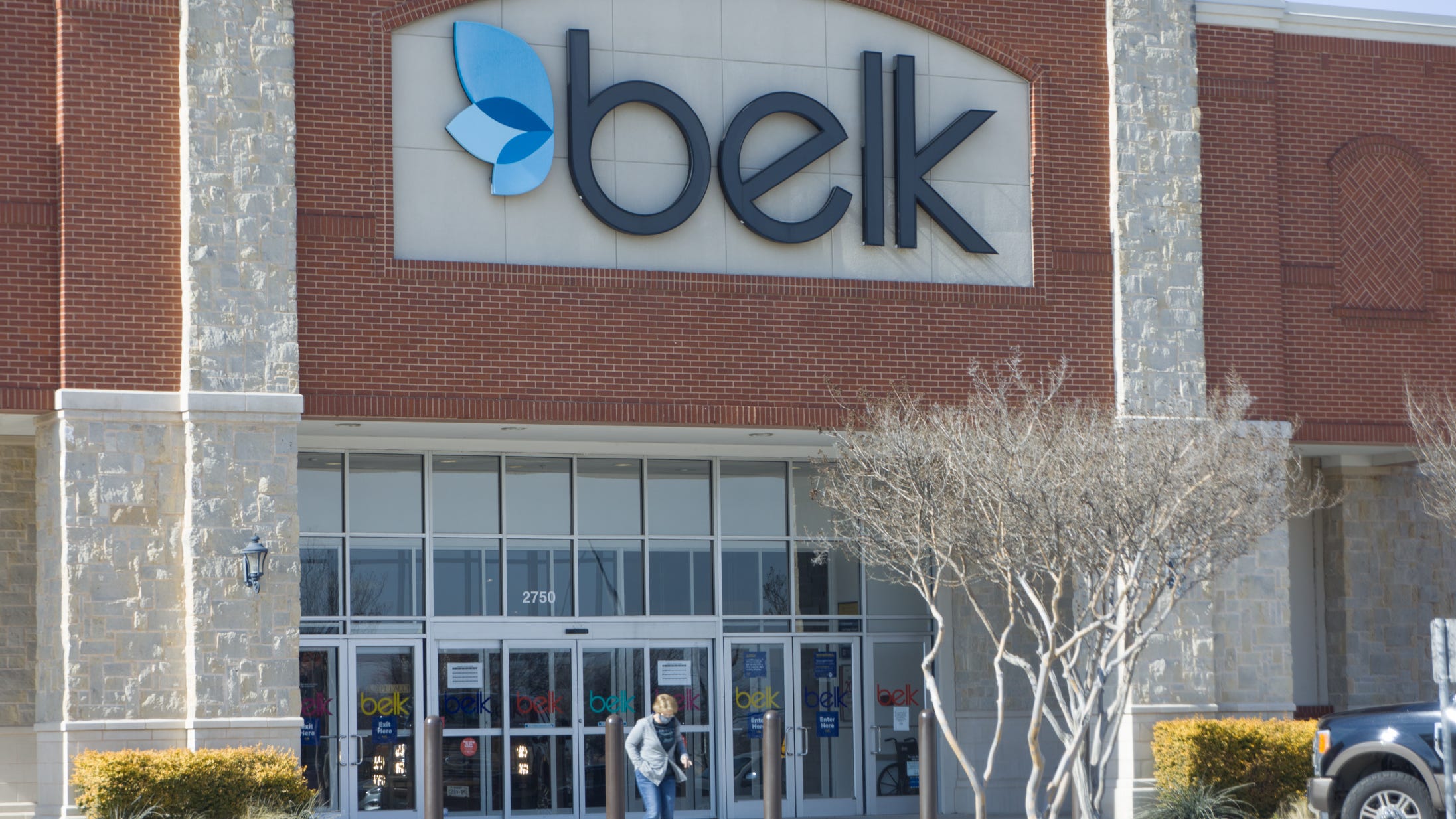 Worker died in bathroom and no one noticed for days 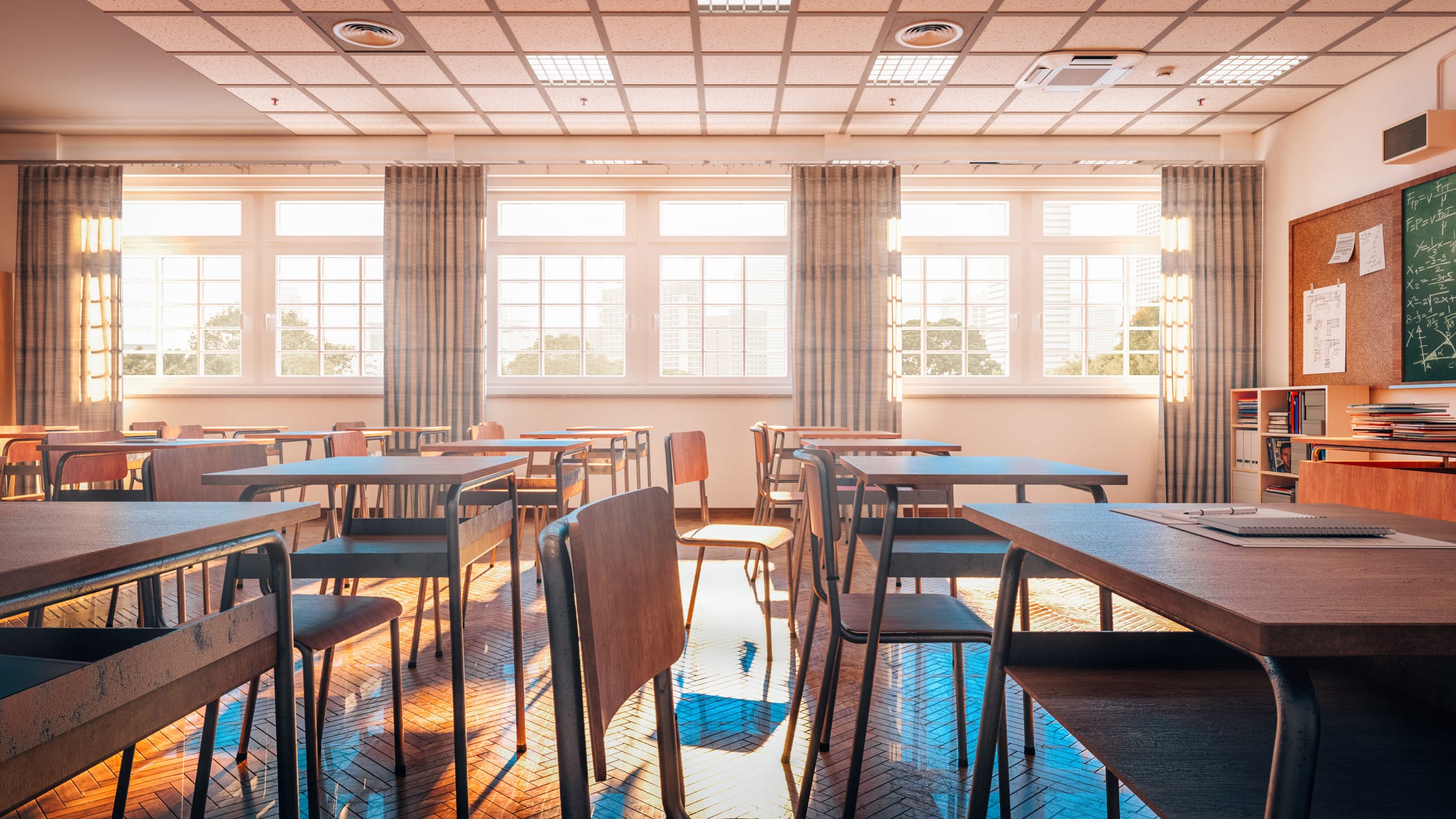 Teacher sucker punched trying to break up a fight