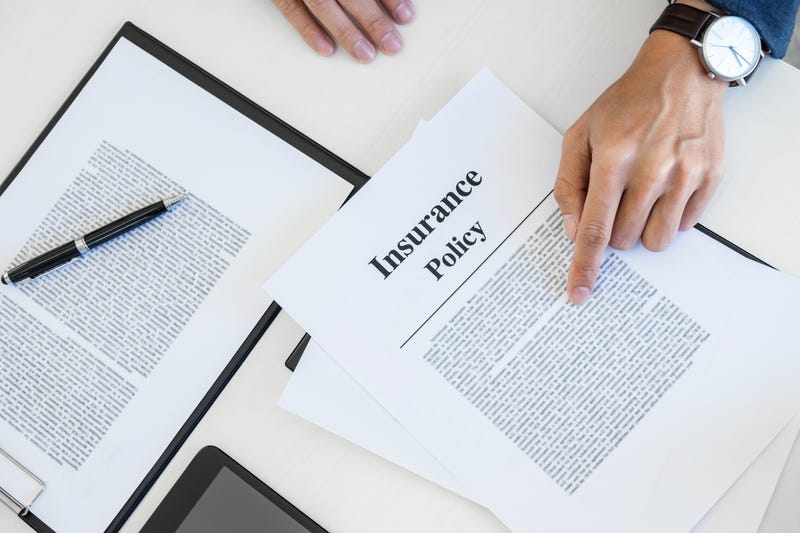 Louisiana Insurance Commissioner Jim Donelon has approved the 63 percent increase in premiums that the state's insurer of last resort, Louisiana Citizens, has requested. The new rates take effect in January.

Around 100,000 homeowners in Louisiana get their insurance through Citizens, a number that has increased massively in recent years after hurricanes Laura, Delta, and Ida pounded the state. Those storms resulted in around 65,000 homeowners getting dropped from their insurance company, forcing them into the Citizens pool.

By law, Citizens' premiums must be ten percent higher than the highest qualifying market rate.

Donelon says the more homeowners he can get out of Citizens and back into the private insurance market, the better.

"We are working as fast as we can, to get alternatives, cheaper alternatives, available to them to offset some of these draconian rate increases that they're experiencing at the moment," he said.

Donelon says this rate hike is driven entirely by the cost of reinsurance. He says his office is working to get lawmakers to revive a Katrina-era program that incentivizes insurance companies to take on Citizens policyholders as customers.