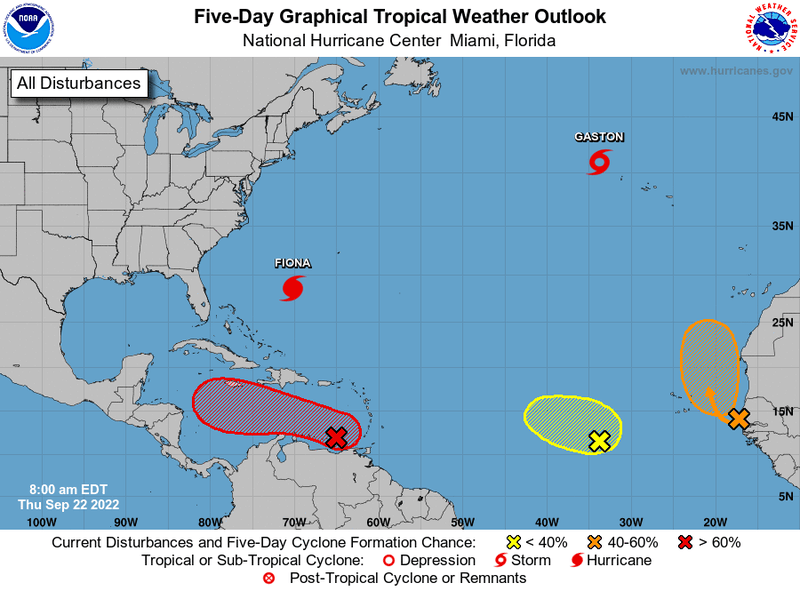 It is still too soon to tell what exactly will become of a tropical wave in the southeastern Caribbean, but it remains highly likely the system will be a tropical cyclone in the Gulf of Mexico next week.

Invest #98L has shear/land interaction to keep it weak Thur/Friday. This weekend moving west and getting stronger. Could approach Gulf around Tuesday. Beyond that so many scenarios remain possible. Too soon to call exact track in Gulf. Watching, not worrying yet. #BeOn4 pic.twitter.com/xW3lcALN7X

"Give or take a day, on average, around Tuesday is when it could enter the southern Gulf," said WWL-TV meteorologist Payton Malone. "By early next week, we're going to have a really good idea on where this thing is going to go." 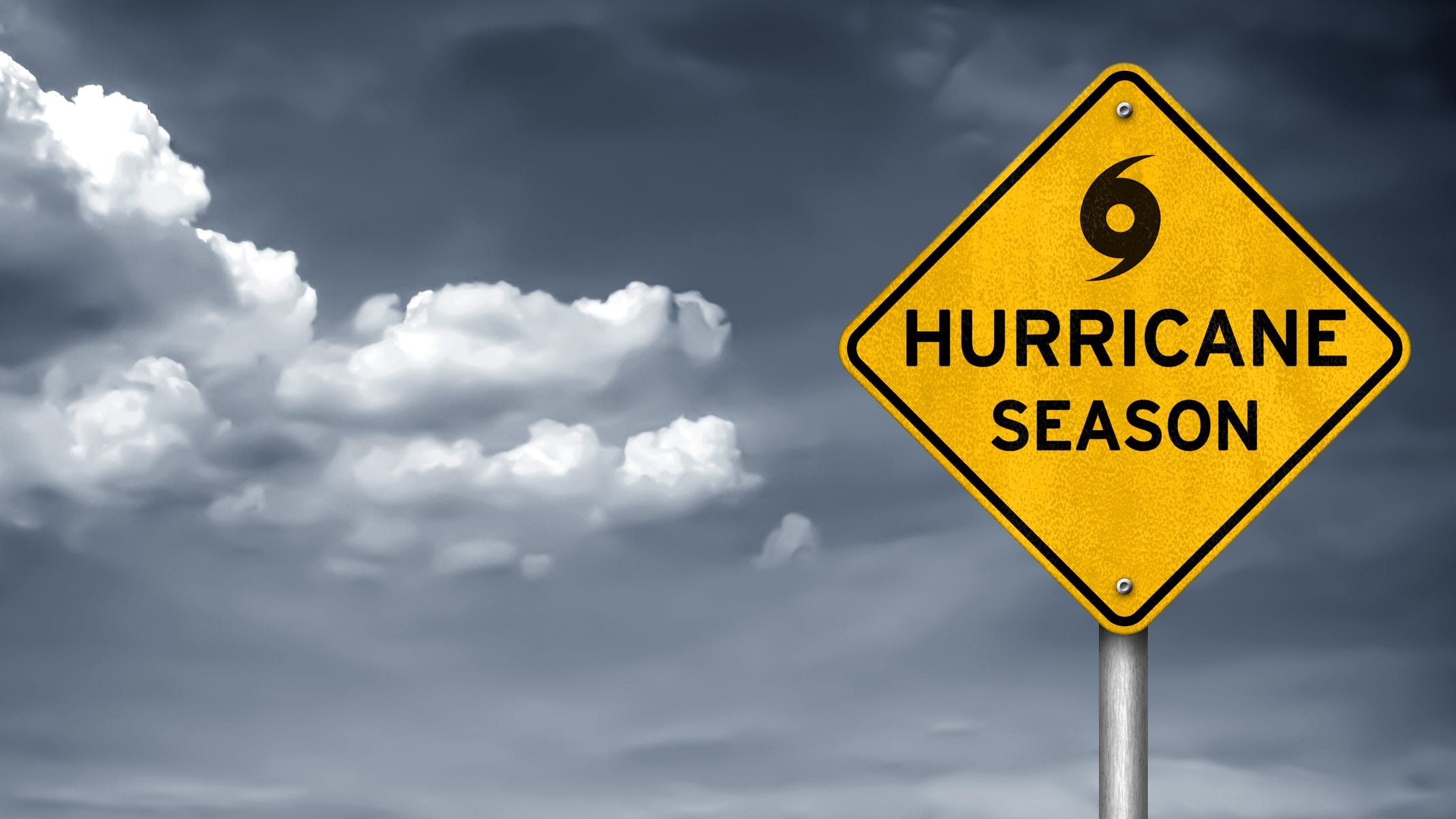 Through the weekend, most forecast models are in agreement on the path of the system, but by early next week, there is much greater uncertainty as to where it will go. The Euro model brings it into the eastern Gulf of Mexico and the gulf coast of Florida. The GFS model predicts it to head into the central Gulf before turning north. That is a scenario that will be more of a concern to Louisiana residents.