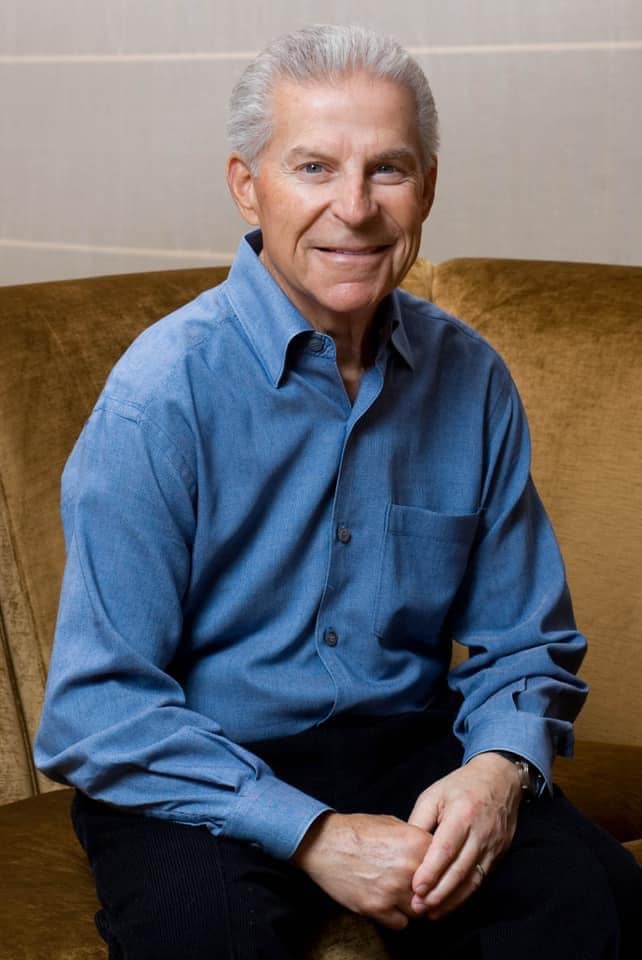 There are so many stories. The purchase of an FM radio license for a few hundred bucks. The three hippie wisemen that show up at the door of Danny Lee’s radio station. There are facts. There are legends. Danny Lee was a legend. Yes. We called the guy in the corner office at 4949 W.
Belmont Ave. Danny. Not Mr. Lee. Danny. People who didn’t know his name called him Mr. WXRT.

Danny Lee presided over the rise of two Chicago radio stations that are known across the country. It was Danny who embraced the vision of three music fans to experiment with a progressive music format after midnight. Seth Mason, John Platt and Bob Shulman were the trio that took the experiment to the airwaves. The experiment turned into WXRT, Chicago’s Fine Rock station, a David among radio Goliaths.

In 1990 Danny Lee and his General Manager Seth Mason conspired to capture the attention of the Chicago sports fanatic. They acquired an AM signal and hired a collection of sportswriters, sportscasters and the owner of a hot dog stand to fashion Chicago’s best-loved sports-talk radio station. When the daytime only signal hampered the growth of WSCR, Danny persevered. It was a hallmark of his dedication to both WXRT and WSCR.

Norm Winer said, “He rarely mentioned ratings. He wasn’t in it just for the money.”

“Danny took a chance in hiring a young “no radio experience” sales rep in 1982 and I have him to thank for changing the course of my life.”

Former sales manager Sue Werley remembered, “One of my favorite Danny stories was during 'budgeting' time at 'XRT: After a very good year, Danny said to us: just do it again. He knew our special group would always try our hardest. He was one of a kind and will be missed.”

Kathy Voltmer wrote, “He made a life changing impact on countless people, including me. R.I.P. to a truly great man.”

My memories turn to that bunker on Belmont where two radio stations were crammed together in a place barely big enough for one. And a guy named Danny walked the halls with members of his extended family. Surely, a family that sometimes sounded like the tumult after Thanksgiving dinner when a few people had too much wine. I think it was his sense of humor that kept it all together.

Every year on the first snow, he would order everyone Italian sub sandwiches from the Riviera Italian Deli on Harlem Avenue.

As social media reveals all the people that worked for WXRT or WSCR, some for a year or two, some for decades, you will see many of those people use the phrase, “he took a chance on me.”

Speaking personally, he took a chance on me twice. In October of 1984 and in December of 1991.

And he took a chance that two unique radio stations would flourish and live long after he was gone.