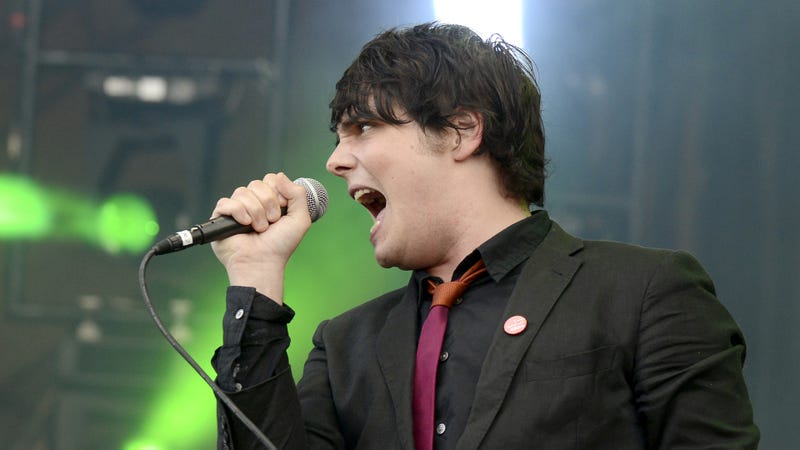 Listen to your favorite music now on Audacy and check out our all-new stations curated for fans, by fans like ALT New Arrivals, and more!

My Chemical Romance - The Foundations of Decay

As My Chemical Romance prepare to kickoff their long-awaited reunion tour, the band has surprised fans with a new 6-minute song called "The Foundations Of Decay."

Following up this year's prior album tease, "Won't Stand Down," comes Muse's "Compliance." Check out the 10-song track list for the band's upcoming album, We Are The People, arriving August 26, right here.

Simple Plan - Wake Me Up (When This Nightmare's Over)

Simple Plan's "Wake Me Up (When This Nightmare's Over)" is from the band's just-released album Harder Than It Looks -- following the singles "The Antidote," "Congratulations," and "Ruin My Life."

The Knocks/Cold War Kids - Nobody But Me

NY duo The Knocks offer up their new record, HISTORY, featuring remixes and collabs with Odesza, TEED, Foster The People, Muna, and more, including this standout featuring Cold War Kids.

"I hatе that I lost you when I’m not lost anymore. And I hate that I got to lеt go of what I adore," Bishop Briggs sings in her new single released in early April, taking on the heavy weight of the loss of her sister to cancer.

Our current Alt Pick, Cafuné's self-produced debut Running is a labor of friendship, of doing the work and trying to figure out what the way forward is, even when it seems like there’s no end in sight.

YUNGBLUD is back and he’s bringing along WILLOW for the ride with an exhilarating new single, hitting us in all the feels as the duo sing about memories from a past toxic relationship.