CHICAGO (WBBM NEWSRADIO) -- One person is in custody after fleeing the scene of a traffic crash, where weapons were later recovered, early Sunday in the Gold Coast neighborhood.

A male driving a Chrysler sedan, just after midnight, failed to stop for a red light in the 800 block of North Michigan Avenue and struck a yellow cab taxi and a black Chevy Malibu in the intersection, according to Chicago police.

The driver and another male sitting in the back of the Chrysler then fled the scene on foot, police said.

A 30-year-old woman riding in the Chrysler was taken to Northwestern Memorial Hospital in fair condition with an injury to her lip, police said. Three people in the cab were treated on the scene and two people in the Chevy refused medical attention, according to police. 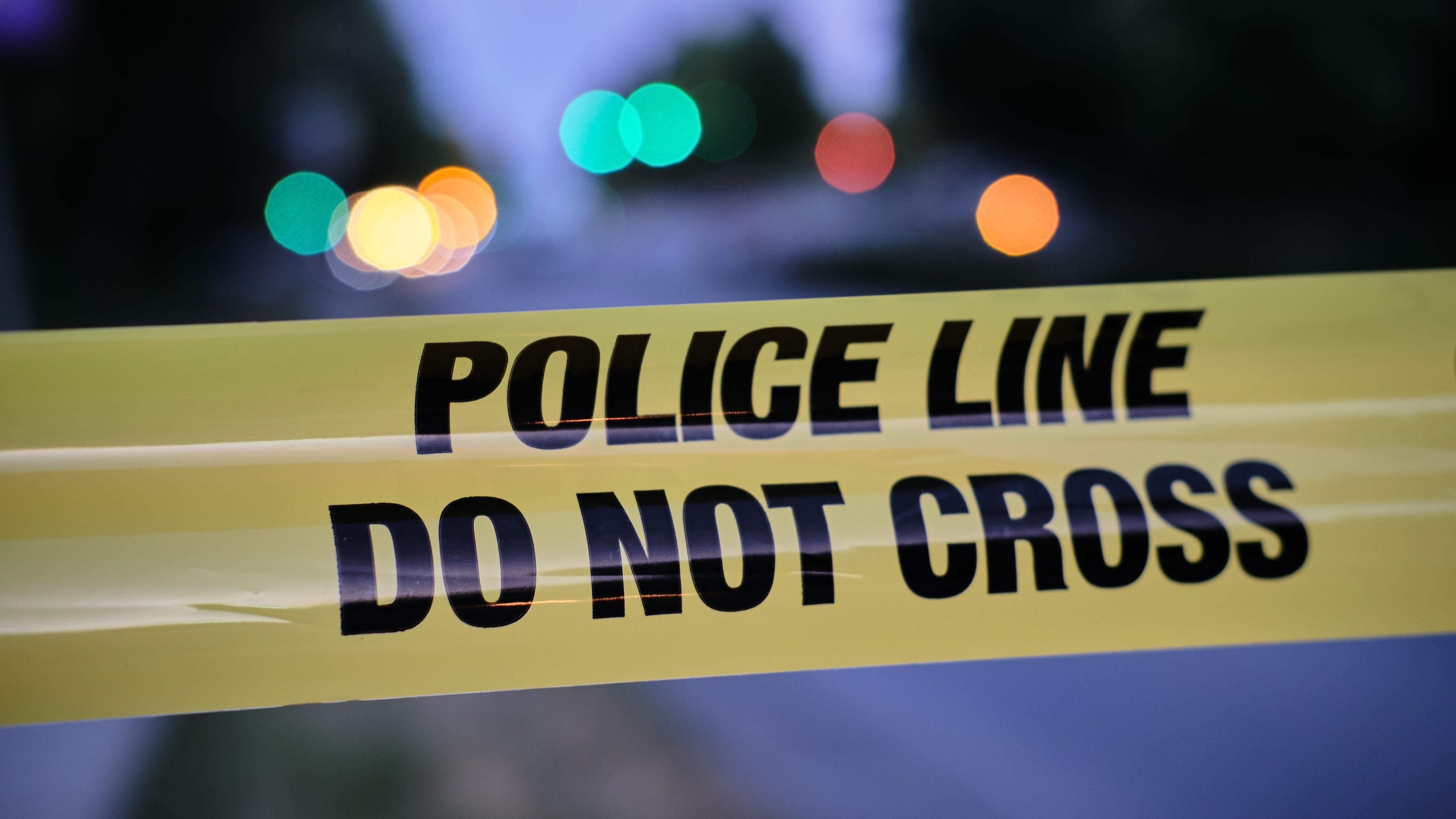