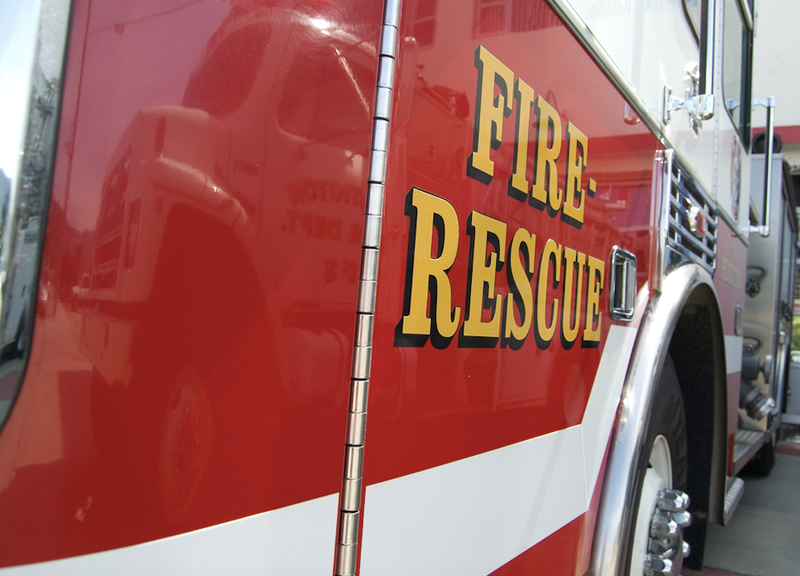 (WBBM NEWSRADIO) — One person was killed and another seriously injured in a chemical explosion at a manufacturing plant in Hampshire Friday.

The blast occurred around 10:45 a.m. as two workers at the W. R. Meadows building materials plant were cleaning a tank inside one of the buildings, according to Fire Protection District Chief Trevor Herrmann.

One person was pronounced dead at the scene and the other was transported by helicopter to a hospital with serious injuries, Hampshire Village Manager Jay Hedges said.

He said the explosion caused significant damage to the facility, which makes asphalt and concrete products.

People living and working near the site were evacuated for safety reasons, and a village inspector went to the site to determine the building’s structural integrity, Hedges said.

Associated Press contributed to this story 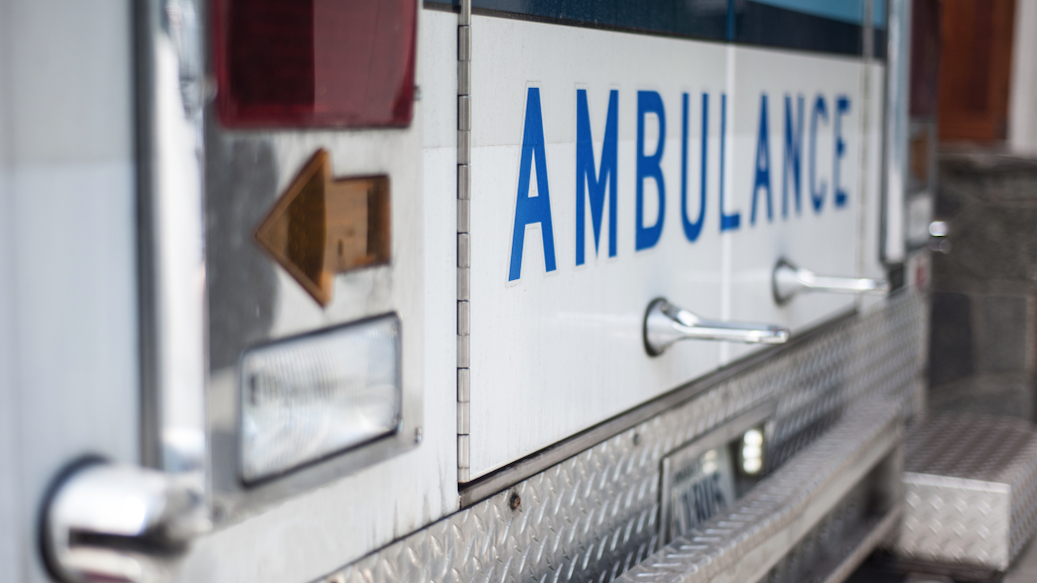