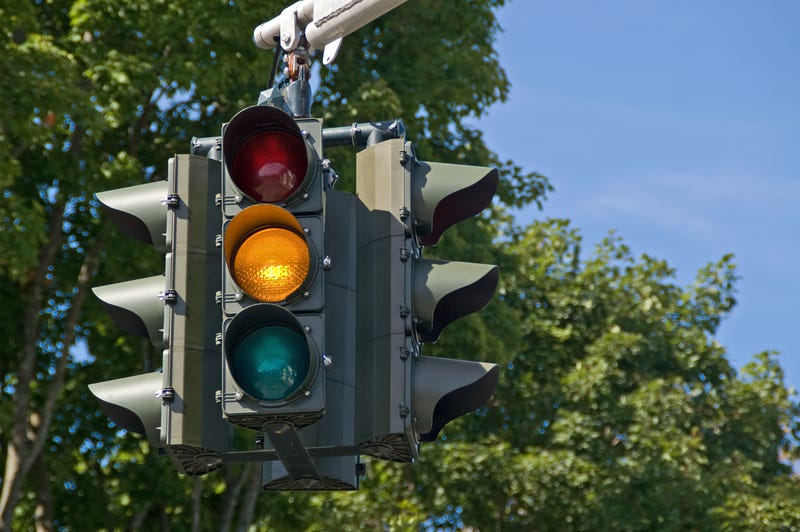 CHICAGO (WBBM NEWSRADIO) — Drivers using Algonquin Road may have an easier time getting through Lake in the Hills, Huntley and Algonquin starting next year since a plan for reducing crashes is up for a vote Wednesday.

A civil engineering study found using the flashing arrows reduced crashes by 23%. The Northwest Herald cited three non-fatal crashes in those intersections over the last two year and reported funding for the $3.7 million project will come from the state’s capital program.

The McHenry county board is expected to take up the issue next month after tomorrow’s transportation committee vote.

The transportation committee is also slated to vote on improvements at Wilmot Road and Main Street in Sugar Grove.  If approved the proposals will go to the full county board for a vote. 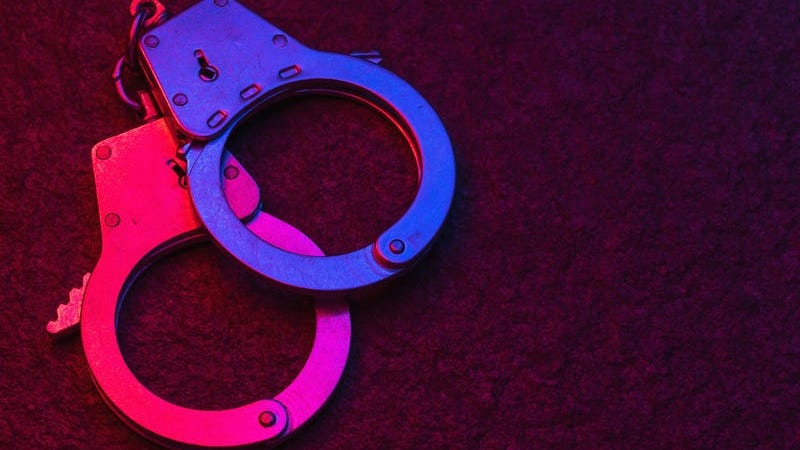