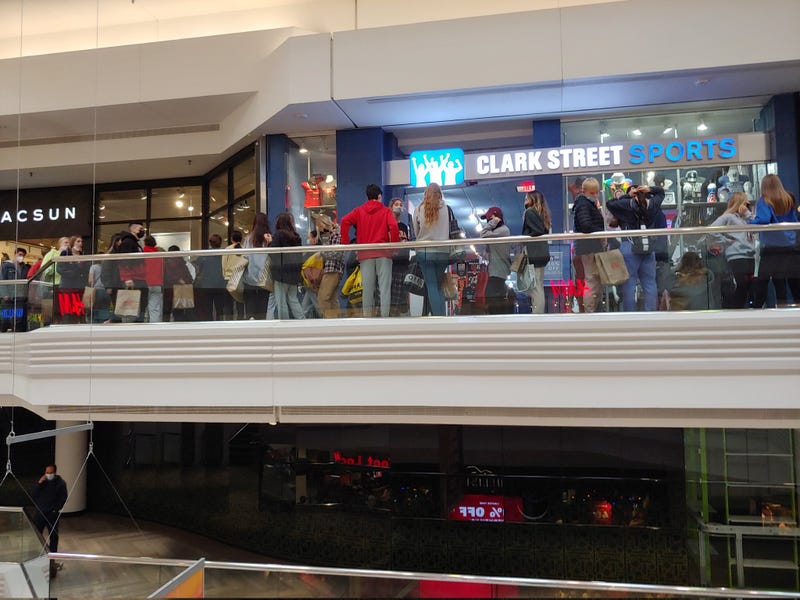 SCHAUMBURG, Ill, (WBBM NEWSRADIO) -- Black Friday this year may have some more urgency as shoppers grab up gifts before any potential supply chain issues.

Shoppers do tend to line up outside of stores on Thanksgiving night, but with Woodfield Mall and many big retailers closed for the holiday, crowds had to wait. For some, coming later is intentional. 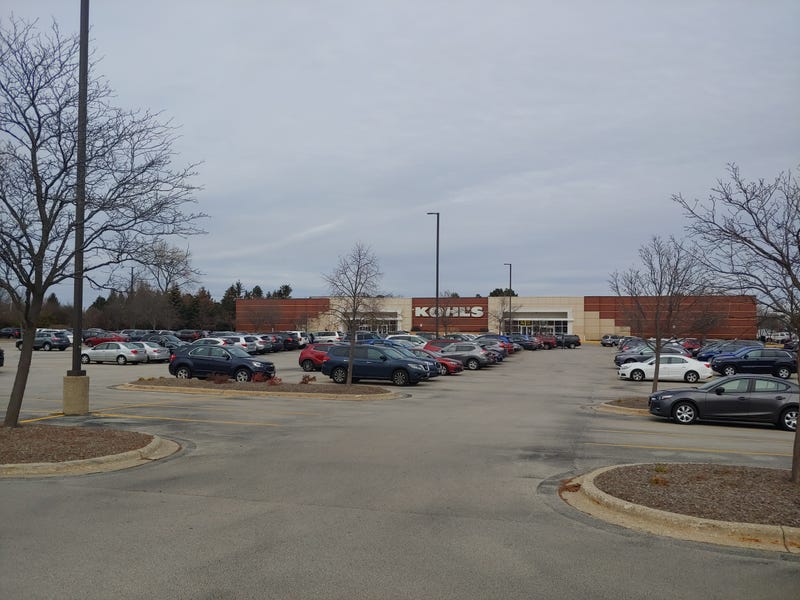 Many Black Friday shoppers scrambled to Kohl's in Schaumburg as it opened in the morning. Photo credit Nancy Harty/WBBM Newsradio

One Kohl's shopper told WBBM that people can't wait too long. "We got here just in time, because they were a little picked over," she said.

Another shopper said she had no problem finding gifts at Kohl's. "I got way more more than I thought I'd get, so it's great. I came in for a little bit and filled my cart."

On the flip side, there were plenty of people and lines at Woodfield Mall when it opened at 6 a.m. 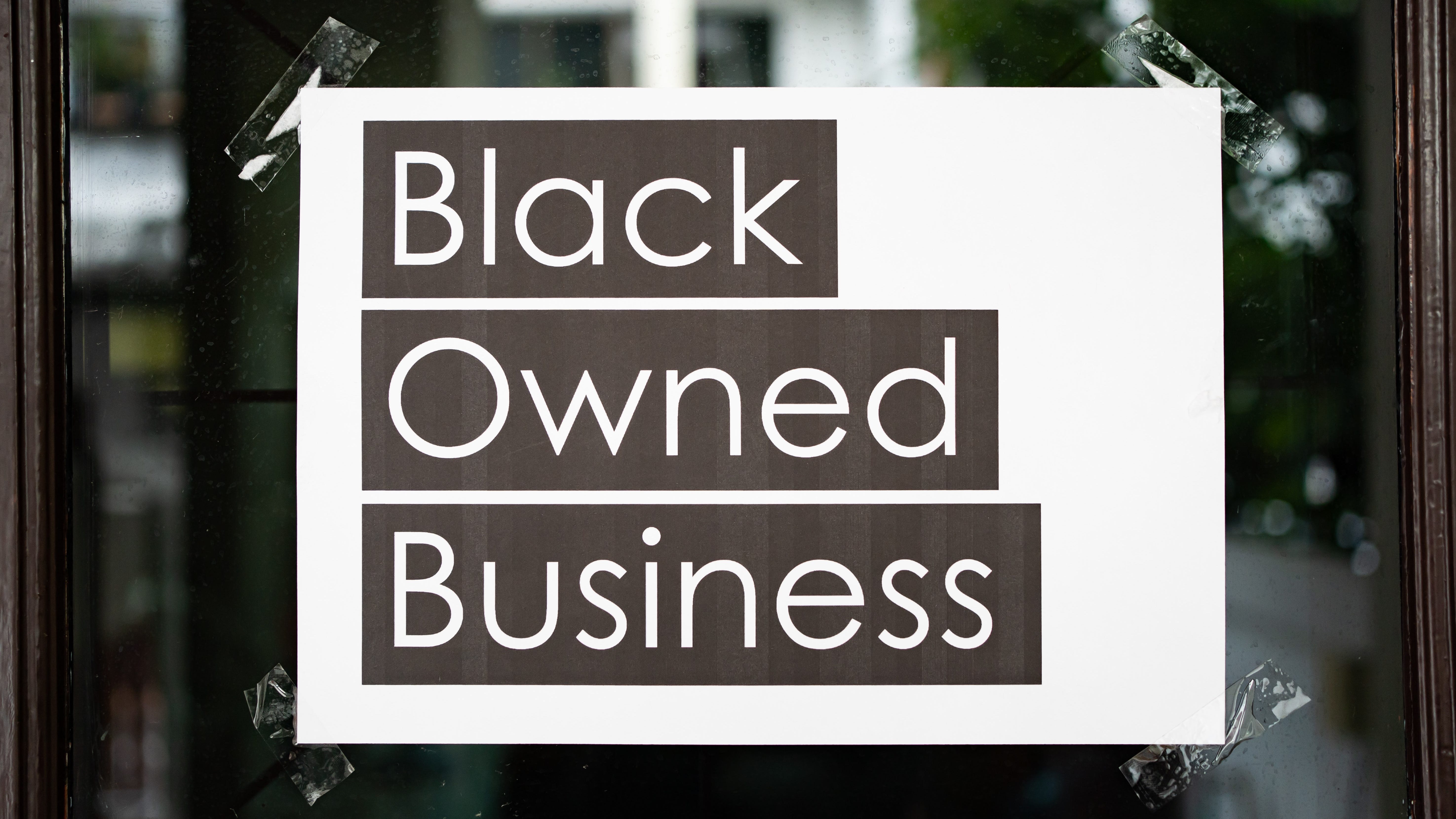