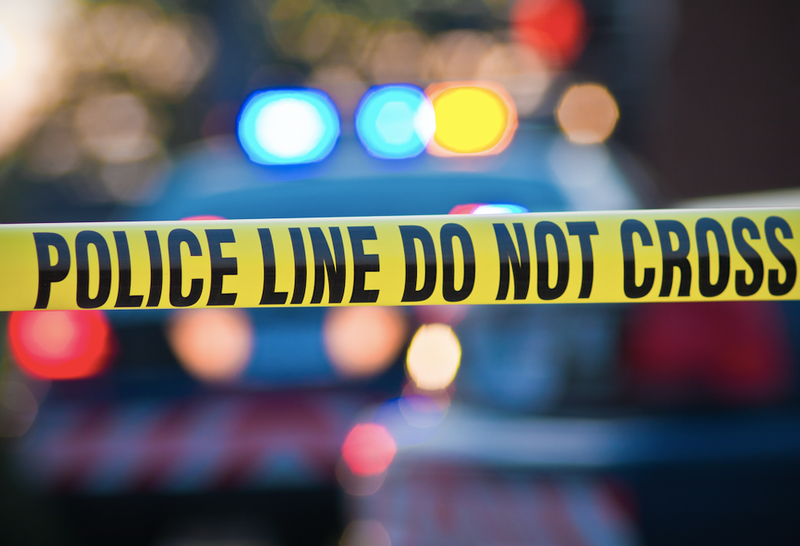 (WBBM NEWSRADIO) — An 8 year old boy is dead after a shooting in south suburban Markham.

Police tell CBS Chicago the boy was shot in the head Monday while playing on the front porch of a home near 157th and Homan.

Someone drove by the home and sprayed gunfire, authorities said.

Markham City Administrator Derrick Champion told CBS Chicago the target was a known gang member who lives in the house that was attacked.