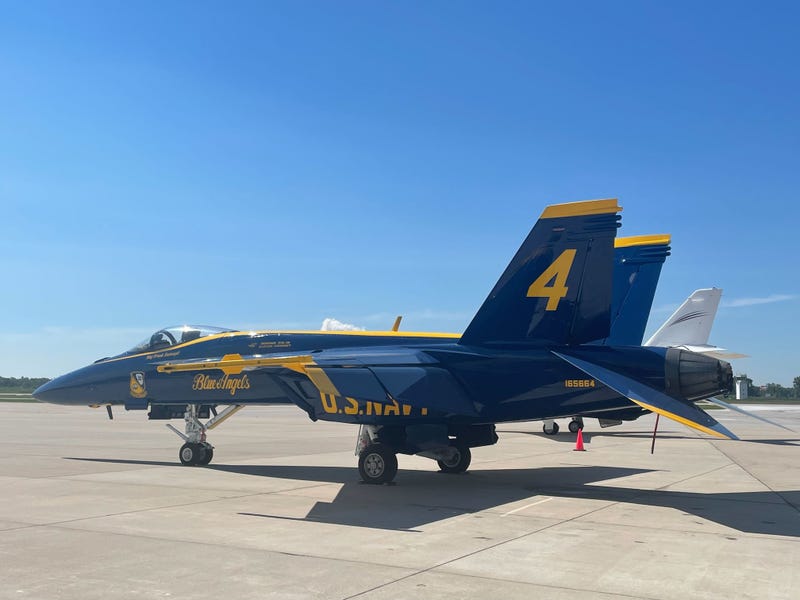 (WBBM NEWSRADIO) — The roar of F-22 Raptors were loud enough to set off nearby car alarms as pilots performed fly-bys in the lead-up to the Chicago Air and Water Show Friday.

U.S. Navy Blue Angels pilots were among those taking off for practice runs from the Gary Airport — the staging area for the Air and Water Show.

“So, there’s the downtown area, all the high-rise buildings you’re flying through, then you go over a lake. The air, the texture, the turbulence you get off of those buildings, to then [go over] a glass, crystal clear, smooth environment right over that lake typically is how we’ve seen it in the past,” Zastoupil said.

“The buildings provide a unique challenge, the Ferris wheel, and all these things you may not consider as they’re jutting out of the earth there,” he added. “They provide some interesting landmarks and some interesting obstacles for us.” 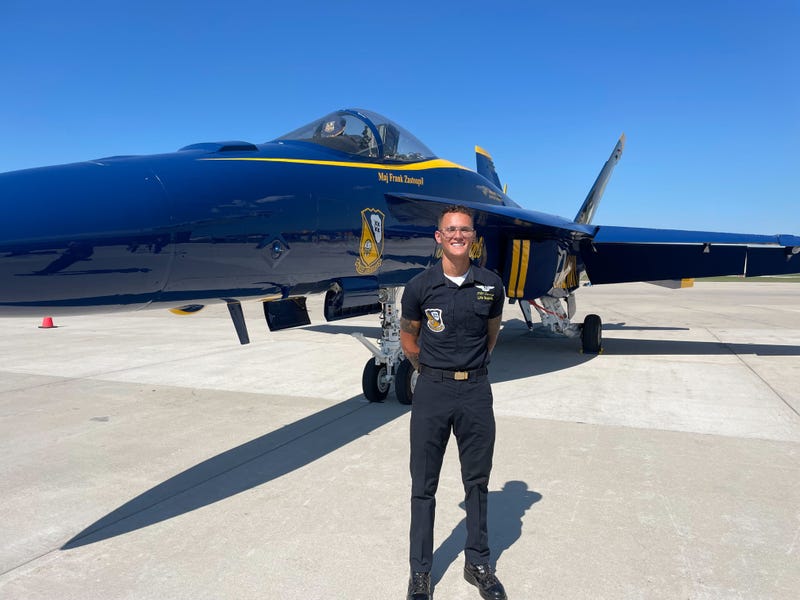 “If you’ve ever seen ‘Top Gun,’ that’s the helmet, the mask, the vest, the parachute — everything they deal with in that aircraft,” Franciscy said.

Pilot Susan Dacy was also present at Friday’s practice session. Dacy, from Harvard, Ill., was with her Boeing Stearman, which she said dates back to the 1940s.

Don’t forget that you can listen to live coverage of the Air and Water Show on WBBM Newsradio. Follow us on Instagram for all of the live videos, photos and more. 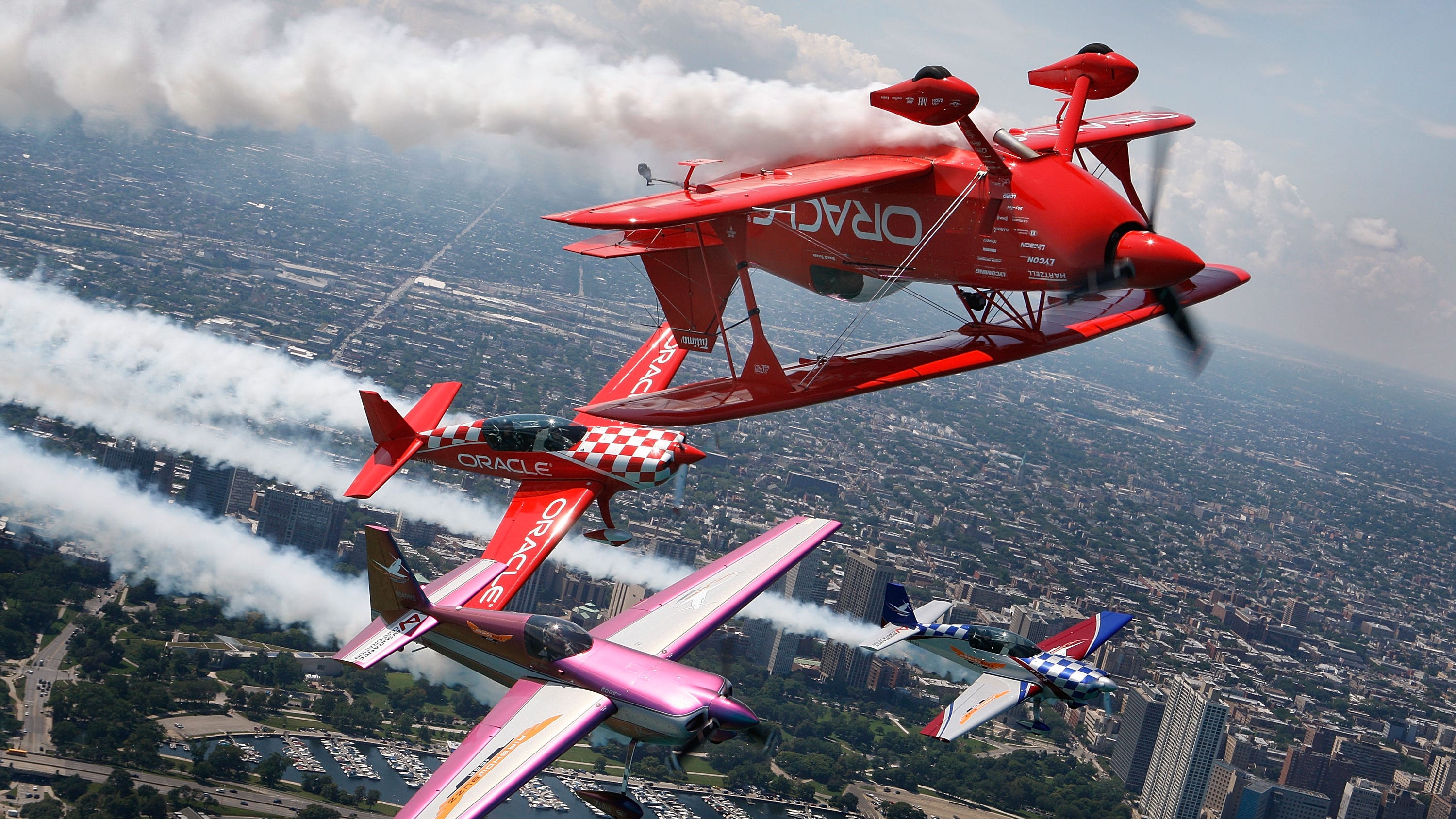 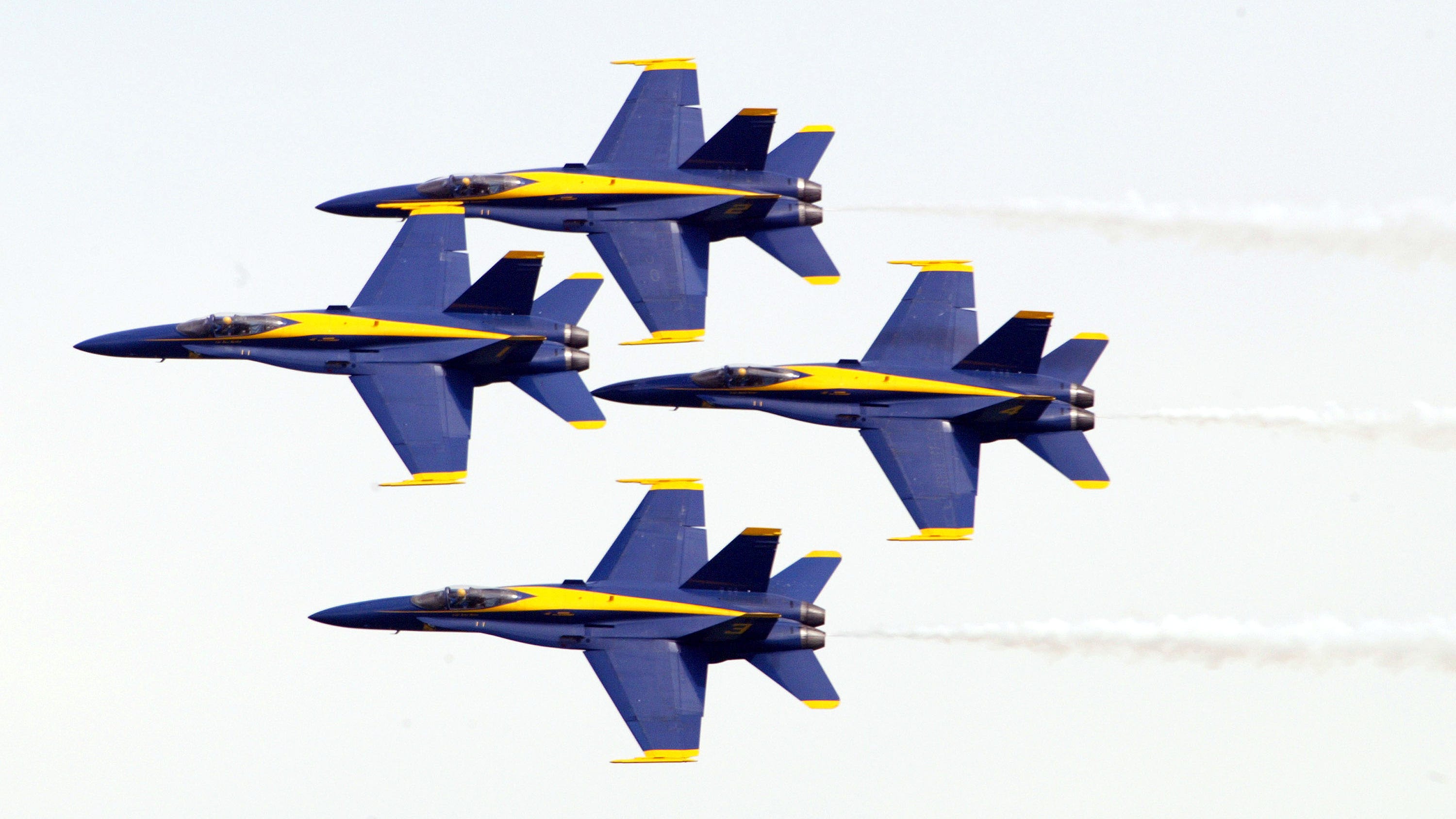