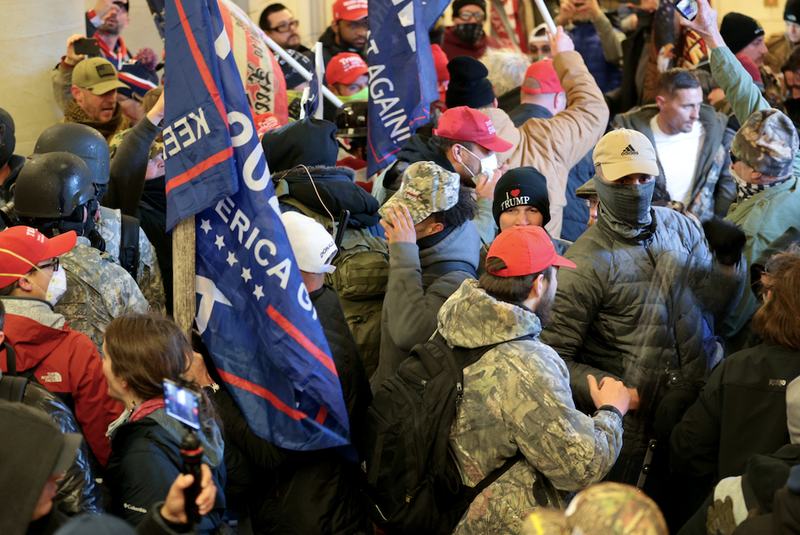 (WBBM NEWSRADIO) -- A Chicago activist who allegedly declared “we are patriots” after the Jan. 6 U.S. Capitol breach is the latest Illinois resident charged in connection with the riot that led to what prosecutors have described as likely the largest criminal investigation in U.S. history.

The charges are misdemeanors.

A 12-page criminal complaint alleges that Ligas spent about eight minutes wandering around the U.S. Capitol Rotunda on Jan. 6, and that a tipster reached out to tell the feds Ligas had been quoted by name in a National Public Radio article.

“We’re not moving on… We are not Republicans. We are the MAGA party. We are patriots,” Ligas is quoted as saying. He also said he was a Democrat before then-President Donald Trump “earned” his vote, according to the article.

Ligas is a longtime political activist in Logan Square with a history of complaining about street gangs and their interference in city politics. A federal magistrate judge ordered his release on his own recognizance during a court hearing Wednesday afternoon. 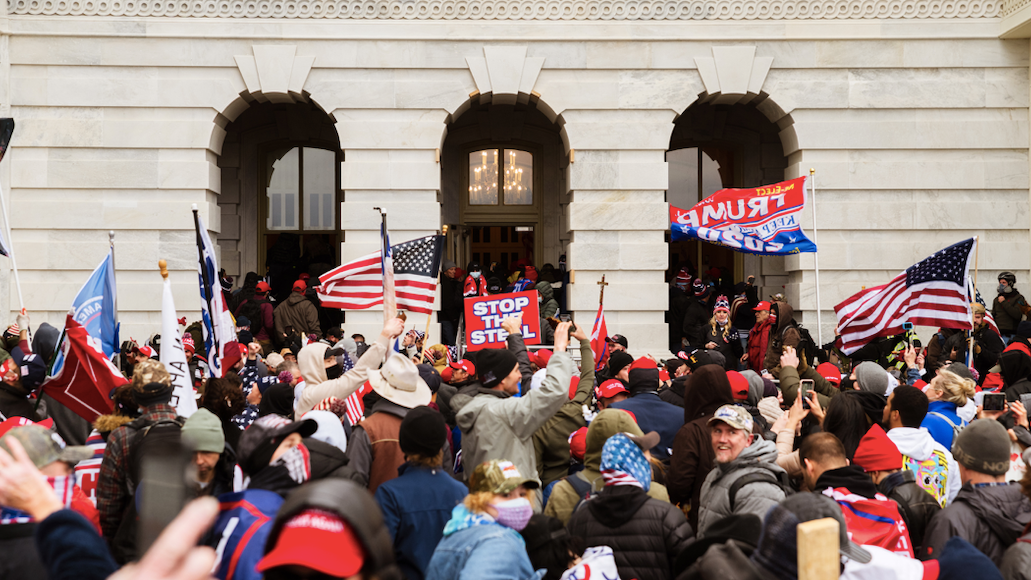