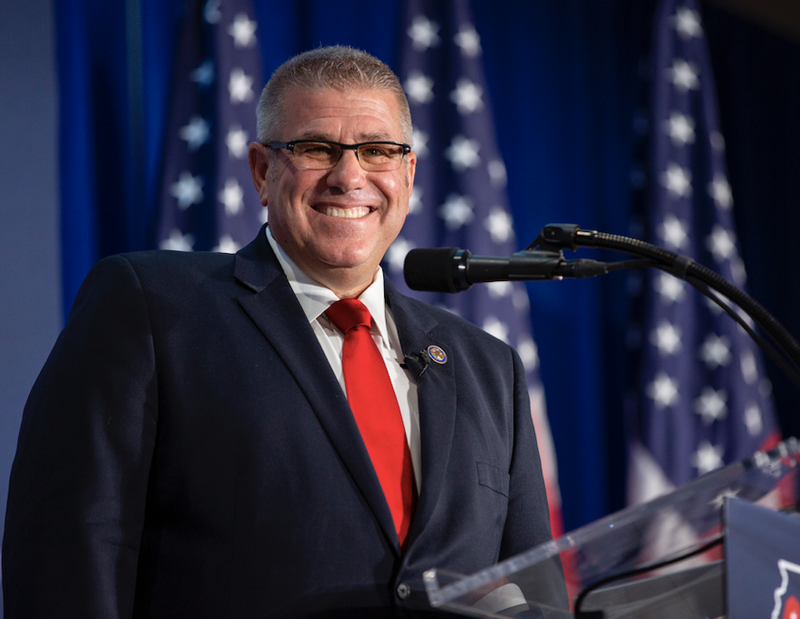 (WBBM NEWSRADIO) — The head of Chicago’s police union is throwing support behind Republican gubernatorial candidate Darren Bailey — and traveled to southern Illinois to do it.

“One of the first conversations we’ve had was about pensions and the concerns about pensions — and promises made need to be promises kept,” John Catanzara, president of Fraternal Order of Police Lodge 7, said at an appearance Wednesday with the state senator in O’Fallon.

Catanzara said Bailey admitted to him he need to learn more about the issues, a candor that’s unusual in politics.

Bailey, a farmer from Xenia, said incumbent Gov. JB Pritzker and Chicago Mayor Lori Lightfoot have been soft on crime. He promised to push for a repeal of the state’s new no-cash-bail model.

Proponents of the bail transformation said it will keep low-level offenders from awaiting trial in jail while keeping the most dangerous suspects detained. 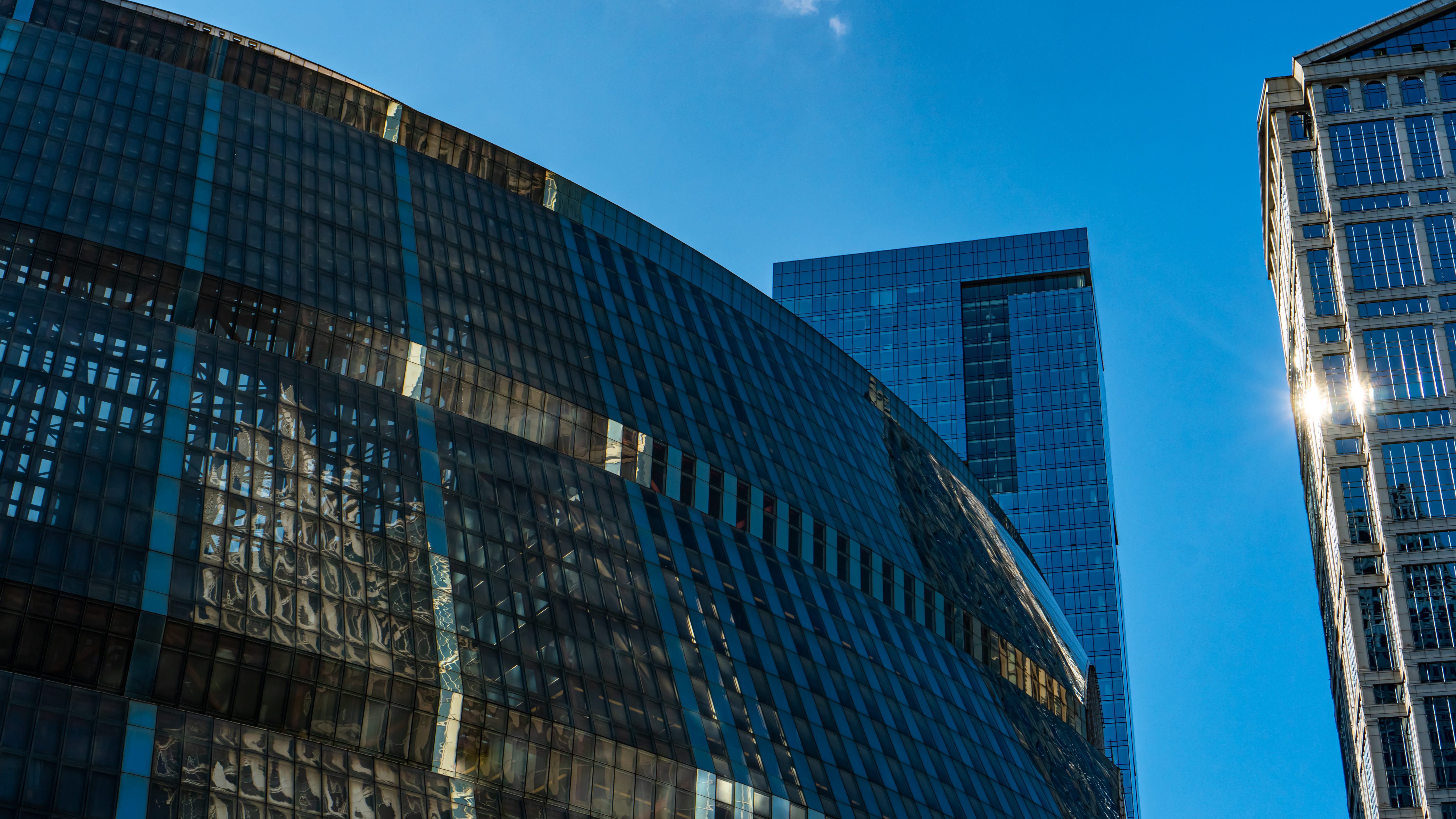