Carnegie Elementary has seen over half of its classrooms quarantined and 11 positive cases of COVID-19 in the last two weeks — including one vaccinated worker who died four days after testing positive — as classrooms struggle with cleaning issues, lack of adequate ventilation and more.

CHICAGO (WBBM NEWSRADIO) — The Chicago Teachers Union has called on Chicago Public Schools leadership to follow its own COVID-19 safety and cleaning protocols.

CTU President Jesse Sharkey, other union leaders and school staff members gathered outside of Carnegie Elementary School at 61st Street and Dorchester Avenue on the South Side.

Teachers said there have been 19 cases of COVID-19 at the school in the last two weeks. Johnl Bush, a classroom aide, was diagnosed with COVID-19 the Monday before Thanksgiving and died four days later.

His mother, Claudette Bush, said her son was fully-vaccinated and followed all of the safety protocols.  She blamed the prevalence of COVID-19 in the school for his death.

"My son, John Theseus Bush, who worked hard, earned his degrees, became a professional, spent his money to earn his degrees.  He's dead because of something that could have been prevented," Bush said. 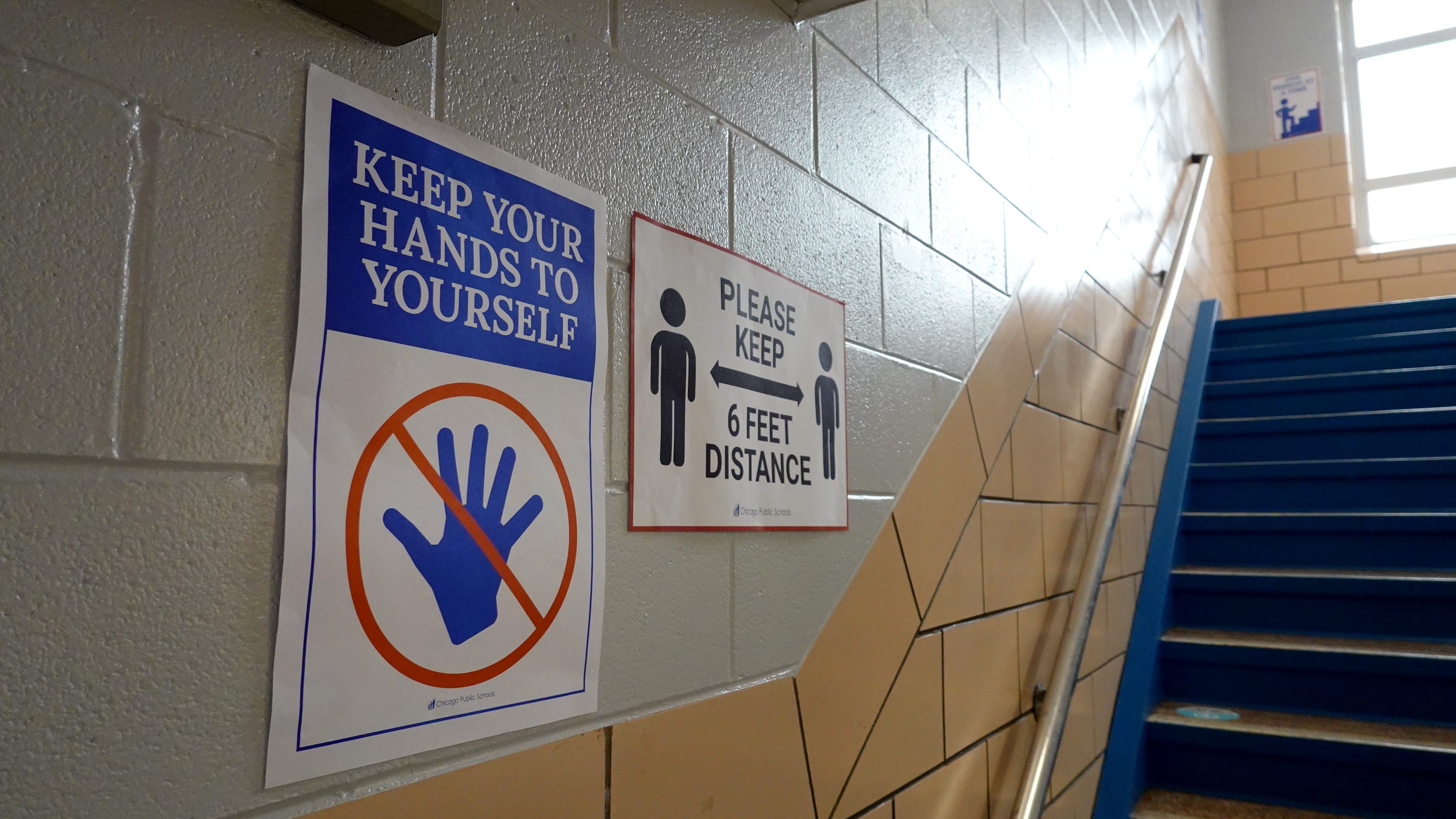 CPS: Unvaccinated students must quarantine after returning from Thanksgiving if traveled to a state with high rate of COVID transmission

Lisa Coleman, a math teacher at Carnegie, said the school is a dangerous place.

She added that the school should be shut down for remote learning.

Sharkey said the district was nowhere close to meeting its goal of testing 10% of students per week. 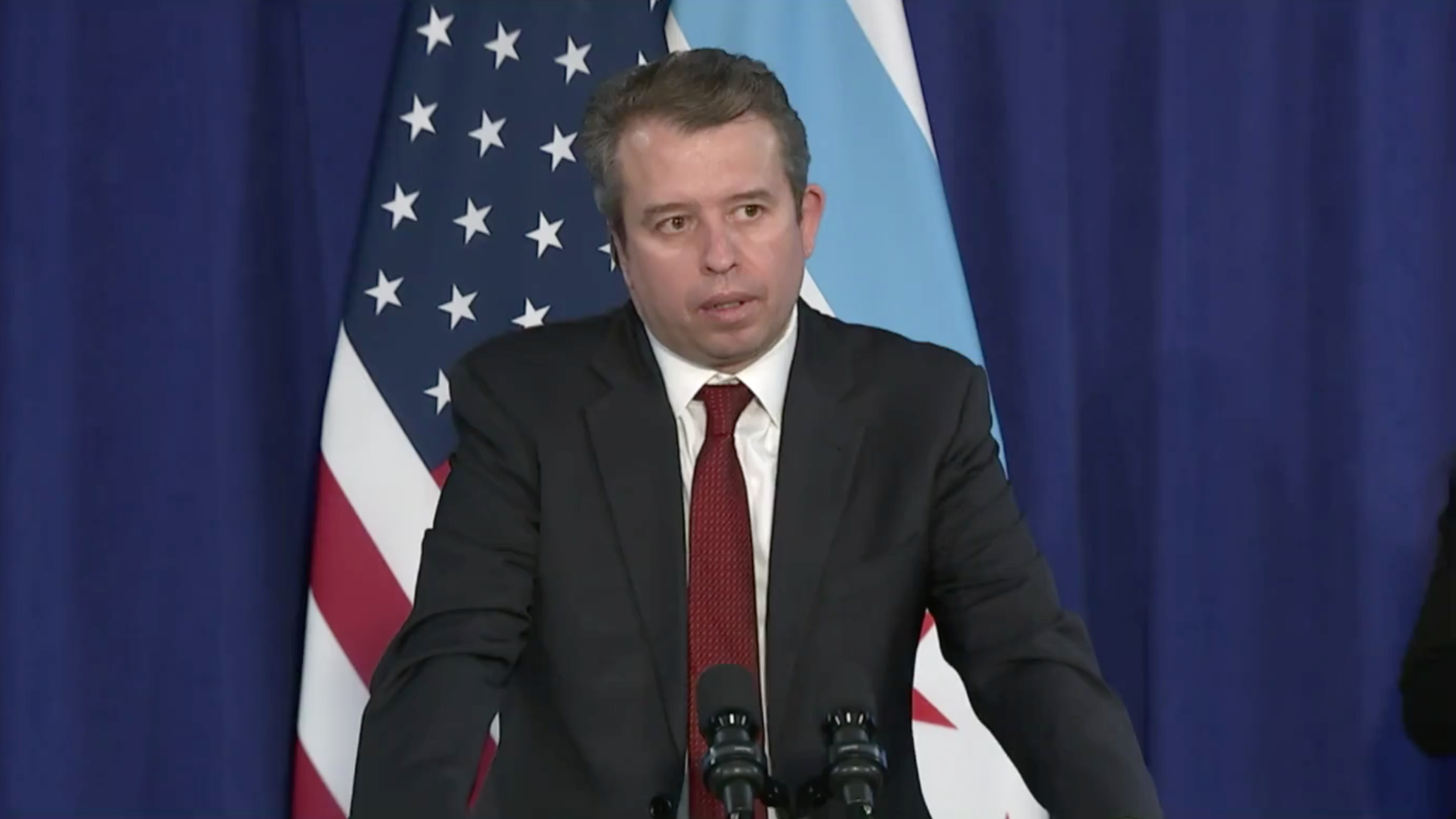 Less than 13% of CPS students under 12 vaccinated so far, officials say