Stacy Davis Gates has been elected as the new president of the Chicago Teachers Union. Photo credit Max Herman/NurPhoto via Getty Images
By Brandon Ison

CHICAGO (WBBM NEWSRADIO) -- The CTU membership has now voted on who will be serving the next term of union leadership.

Some familiar faces will be at the helm of the Chicago Teachers Union for the next three years with 56 percent of the membership vote. The caucus of rank and file educators will serve a fifth term of leadership.

"As I prepare to leave CTU leadership after more than a decade in office, I look back in awe at what our unity and solidarity has achieved — a transformation of our union and the narrative around public education," wrote Sharkey in a public farewell letter.

"In 2012, when we struck for the first time in a generation, the courage and organizing work of CTU members won a new contract at CPS, but also had profound ripple effects in neighborhoods, schools and labor unions in Chicago and across the country."

Complete election results will be posted to the CTU website and will include the number of votes cast for each officer candidate in each school or polling place and the list of schools that have not returned all election materials preventing the certification of their results. 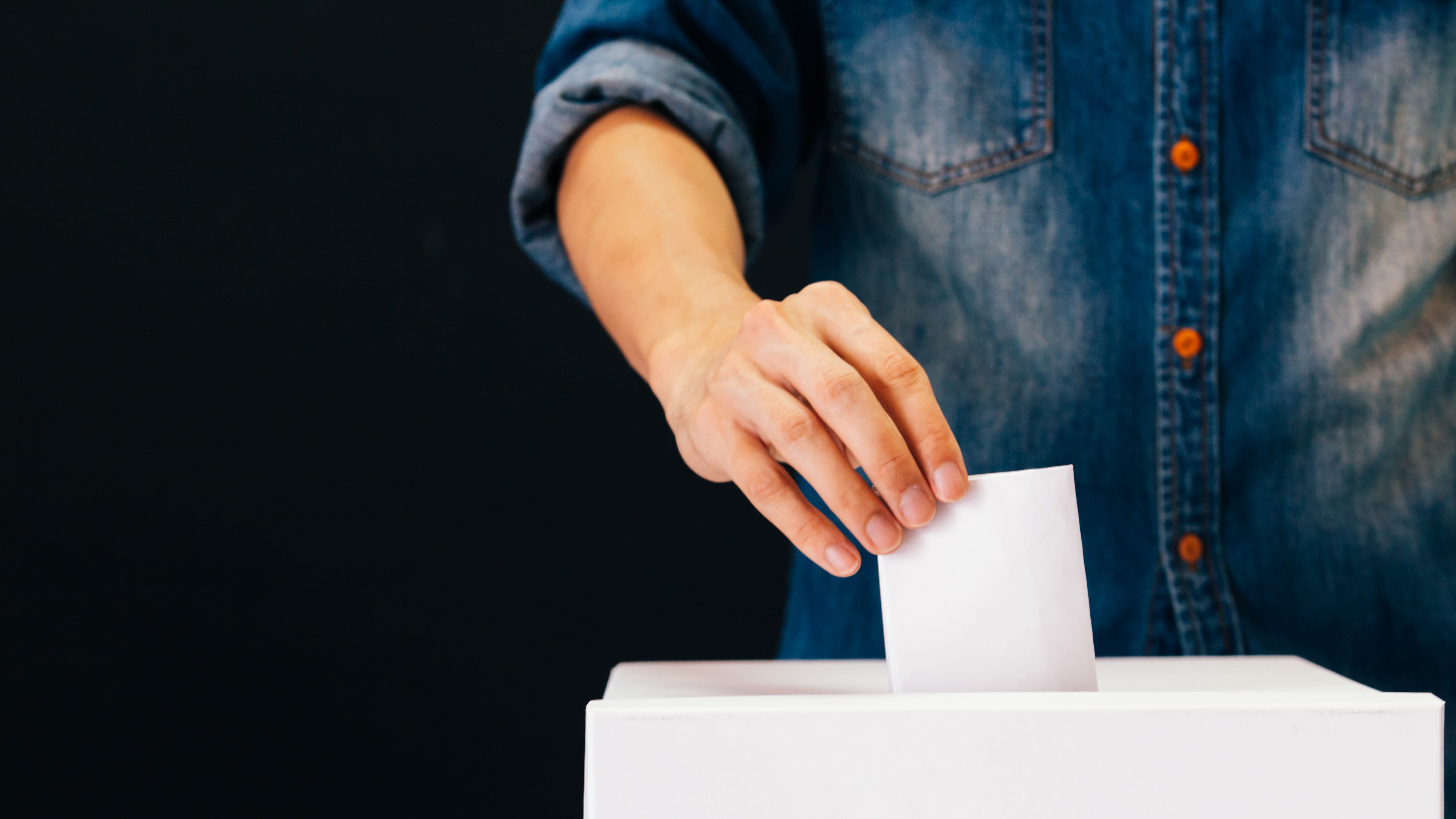